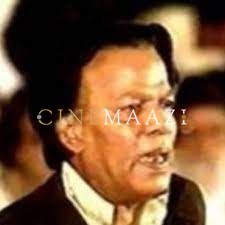 He was born Krishn Bihari at Gauss Nagar, Lucknow on 8 November, 1926. He did his basic education at home, and was later enrolled at a high school in Aminabad (UP). On completing his graduation from Lucknow University, he got employed in the RLO department of Lucknow.

Noor Lakhnavi passed away while undergoing an operation at a hospital in Ghaziabad on 30 May, 2003.