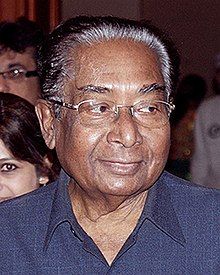 One of the most prolific writers of hit films in Hindi cinema during his lifetime, Sachin Bhowmick has almost faded out of public memory now. With a five-decade-long career in films, the first film Bhowmick scripted was the Nargis starrer Lajwanti (1958). The last film he worked on was Subhash Ghai’s Yuvvraaj (2008). In this duration, Sachin Bhowmick wrote the stories for over 100 films and was also credited as a co-writer in over 25.

Born in Kolkata on 17 July 1930, Sachin Bhowmick completed his education in the city itself. While he was still in his Bachelor's course, he published his first novel in Bengali. As he continued to gather praise for his novels and short stories, he was advised by many to find work in films as well. Incidentally, when he turned up in Mumbai to meet Gyan Mukherjee of Bombay Talkies with a letter of recommendation in hand, he was surprised to see Mukherjee’s wife engrossed in one of his own novels. He easily secured a job in the story-writing department at Bombay Talkies.

While working here, he penned the script for Lajwanti. Following this, Hrishikesh Mukherjee asked him to write for his film Anuradha (1960). Anuradha went on to receive the President’s Gold Medal for the All India Best Feature Film in 1960 and was nominated for the Golden Bear at the 11th Berlin International Film Festival in 1960.

Armed with his passion for world and Indian cinema, his close relationship to the literary world, and his far-reaching memory, Sachin Bhowmick soon made a name for himself in cinema. Interestingly, the writer credited for so many Hindi films was not very comfortable with the language when he first came to Mumbai, but soon picked it up from various Hindi authors of his acquaintance.

Filmmaker Pramod Chakravorty also scored his first big hit, Ziddi (1964), on the strength of one of Bhowmick’s scripts. Consequently, Sachin Bhowmick wrote the story and screenplay for many of Pramod Chakravorty’s endeavours, like Love in Tokyo (1966), Tumse Achha Kaun Hai (1969), Naya Zamana (1971), Jugnu (1973), Warrant (1975) and Dream Girl (1977). All of these were immensely successful.

Sachin Bhowmick worked with the director Shakti Samanta on trailblazing films like An Evening in Paris (1967) and Aradhana (1969). With the filmmaker Bhappi Sonie as well, Bhowmick had fruitful collaborations in Janwar (1965), Tum Haseen Main Jawan (1970) and Brahmachari (1968). Meanwhile, Sachin Bhowmick also continued to write for Hrishikesh Mukherjee with Mem-Didi (1961), Chhaya (1961) and the memorable Gol Maal (1979) among others. Nasir Husain’s megahit films Hum Kisise Kum Naheen (1977), Yaadon Ki Baaraat (1973) and Caravan (1971) were also part of Bhowmick’s oeuvre. From the eighties onwards, Bhowmick got the chance to work on scripts for Subhash Ghai’s films such as Karz (1980), Vidhaata (1982), Karma (1986) and Saudagar (1991). Unfortunately, despite his prolific output, neither Sachin Bhowmick nor other writers for the film in Hindi cinema have enjoyed much of the limelight.

While he was writing for films, Sachin Bhowmick met and married Kalpana Mohan. Sadly, the two parted ways soon.

Sachin Bhowmick remained involved in writing stories and screenplays for Hindi films for fifty years. In his long career, he won the Filmfare Best Story Award for Brahmachari in 1968 and received a nomination in the same category for Aradhana in 1969. On 12 April 2011, Bhowmick passed away in Mumbai. 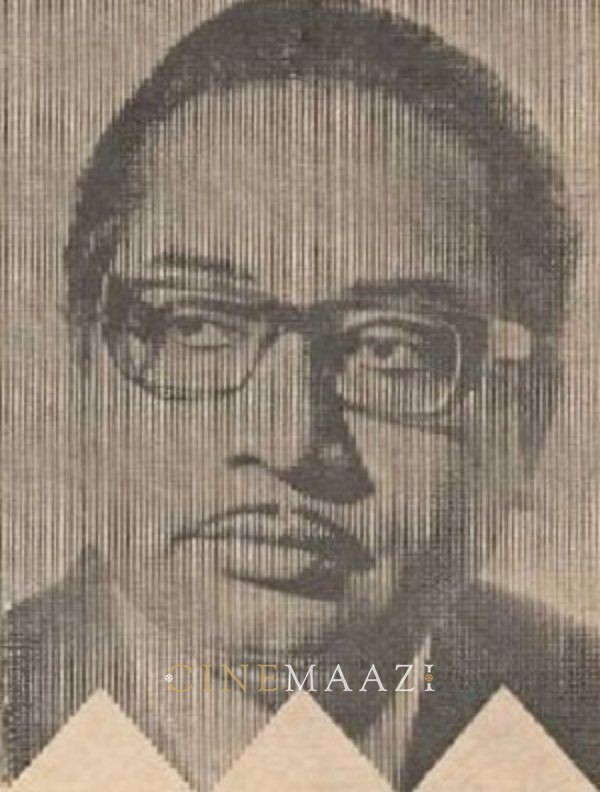 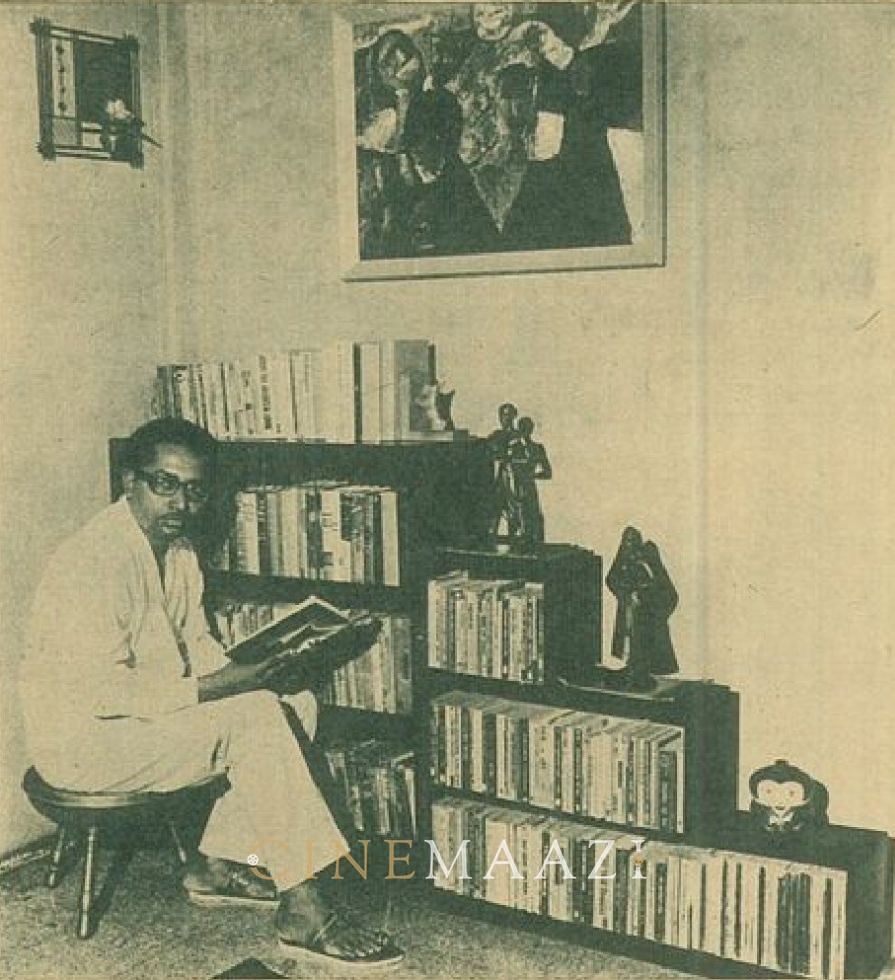