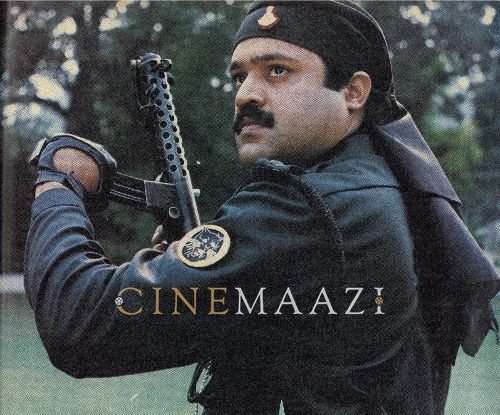 Actor, politician, playback singer and television presenter Suresh Gopi has acted in over 200 films mainly in action roles in Malayalam cinema. He is widely recognised as Nakulan from the iconic film Manichithrathazhu (1993), the story of which is inspired by a tragedy that occurred in the Alummoottil tharavad, a central Travancore family, in the 19th century. Appearing in films as a child artiste in 1965, he went on to feature in supporting roles before he made it big with Thalastaanam (1992). Finding his niche in police and army roles, his popularity soared with films such as Ekalavyan(1993), Mafia (1993), Commissioner (1994), Lelam(1997) and Pathram (1999). He won the National Film Award for Best Actor, as well as the Kerala State Film Award for Best Actor for his performance in Kaliyattam (1997), which was an adaptation of Shakespeare’s Othello. While he has starred in commercially successful films like Bharathchandran I.P.S. (2005), Chinthamani Kolacase (2006), Nadiya Kollappetta Rathri (2007) and Twenty: 20 (2008), he was recently seen in the films Salaam Kashmir (2014), I (2015) and Varane Avashyamund (2020). Gopi also hosts the game show Ningalkkum Aakaam Kodeeshwaran on television, the Malayalam version of Who Wants to Be A Millionaire. He is also a nominated member of the Rajya Sabha.

Suresh Gopi was born 26 June, 1958 in Alappuzha, Kerala, to film distributor K Gopinathan Pillai, and V Gnanalekshmi Amma. Brought up in Kollam, he schooled at Infant Jesus Anglo-Indian Higher Secondary School followed by higher studies at Fatima Mata National College, Kollam. A Bachelor of Science degree in Zoology and Master of Arts degree in English literature, his interest in the performing arts grew.

Gopi had made his debut in films as a child artiste in Odayil Ninnu (1965). As an adult, he went on to feature in a small role as a prospective groom in T P Balagopalan MA (1986). Featuring in a series of negative and supporting roles through the late 1980s and early 1990s, he eventually got a break to write home about with Shaji Kailas’s Thalastaanam (1992), penned by Renji Panicker. His graph thereafter climbed steadily.

Stardom ensued as Gopi starred in a host of police and army roles in the 90s, in films such as Ekalavyan (1993), Mafia (1993), Commissioner (1994), Lelam (1997) Pathram (1999). Ranked after Mohanlal and Mammootty, he was designated a superstar. Later, he himself chose to step back from films. His work in cinema has found critical recognition as well, with his role as Kannan Perumalayan in Jayaraj's Kaliyattam (1997) winning him the National Film Award for Best Actor and the Kerala State Film Award for Best Actor. Other key films he has acted in more recently include Christian Brothers (2010), Melvilasom (2011), The King & the Commissioner (2012), as well as the Tamil film I (2015) in which he played Dr Vasudevan, a neurosurgeon with grey shades. In 2019, he joined the cast of the Vijay Antony Tamil starrer, Thamilarasan.

Venturing into the realm of television, he hosted the gameshow Ningalkkum Aakaam Kodeeshwaran in 2012, which was the Malayalam version of Who Wants to Be a Millionaire?. He hosted the popular progamme for its four seasons.

Politically inclined from a young age, Suresh Gopi was an active member of the Students' Federation of India (SFI), the students' wing of the Communist Party of India (Marxist) (CPIM), during his college days. In 2016, he was sworn in as a Member of Parliament (MP) in the Rajya Sabha, nominated by the President of India in the category of eminent citizens. The same year he was also enlisted as a member in the standing committee for Information Technology and in the Consultative Committee for the Ministry of Civil Aviation (India). Officially joining the Bharatiya Janata Party in October 2016, he contested the 2019 Indian general election in Kerala as a candidate of BJP in Thrissur constituency, and lost.

On the personal front, he married Radhika Nair, the granddaughter of actress Aranmula Ponnamma, in 1990. They have five children—Lakshmi Suresh, Gokul Suresh who is an actor in Malayalam cinema, Bhagya Suresh, Bhavni Suresh, and Madhav Suresh. 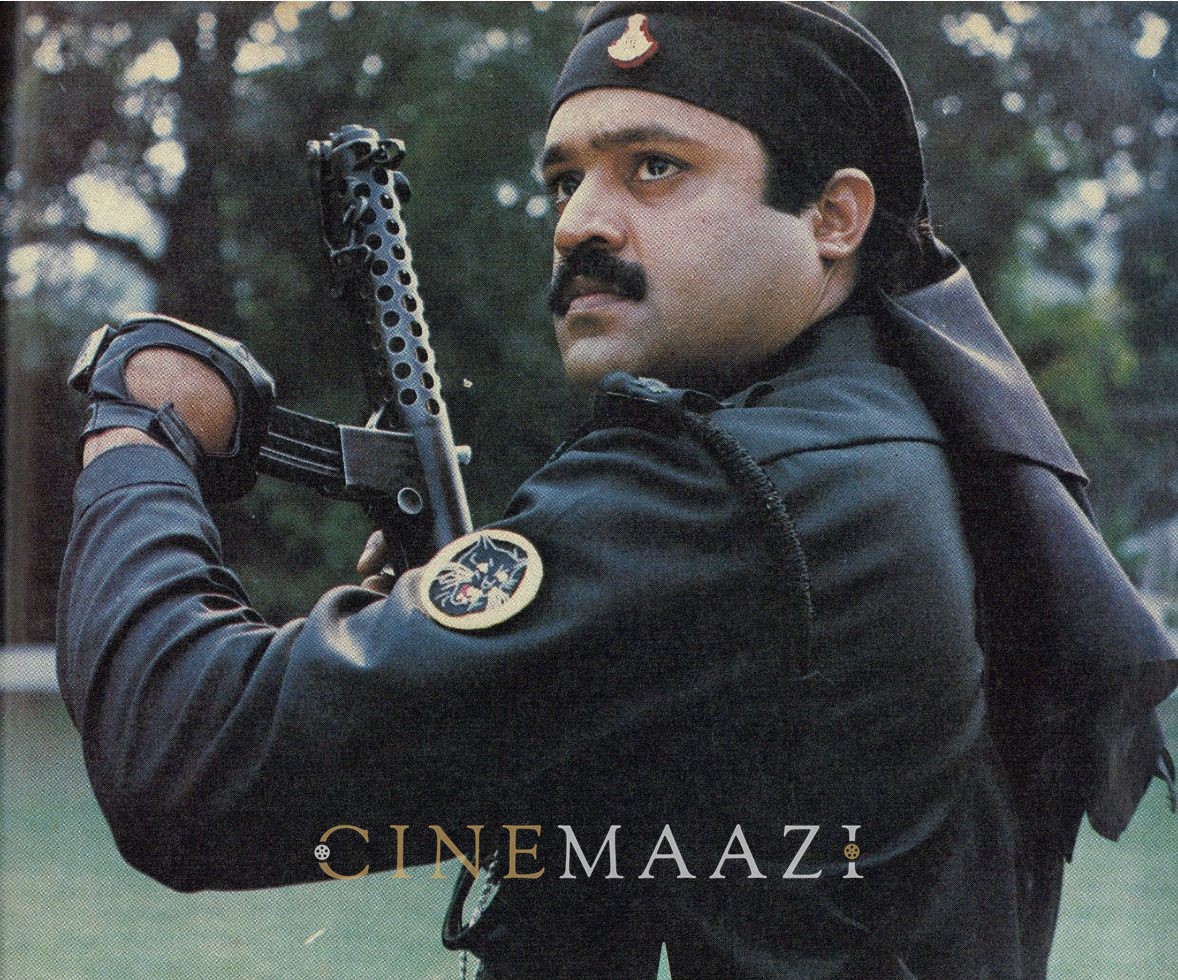