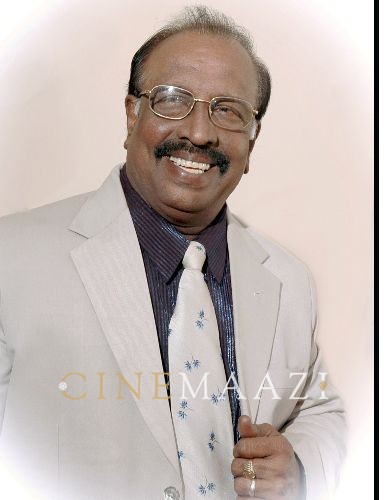 The song Mog tuzo kitlo axelom (How much I yearned for your love) has been on all lips. The lyrics and music of this song have been created by none other than ‘Konkan Kogul’ (Cuckoo of the Konkan), Wilfy Rebimbus. A powerhouse of literature and art, he was renowned as an institution of Konkani music, art and culture in the Konkani community. A Mangalorean singer and lyricist, he is famed for his Konkani and Tulu language compositions. He has composed music and lyrics for Konkani films such as Mog Ani Moipas (1977), Bogsanne (1996), Kazara Upranth (1988), Padri (2005), as well as the story for Teesri Cheet (1978). A keen philanthropist, over the fifty years of his career he held several productions for charity. He also established an education fund called Gration Rebimbus Memorial Education Fund which imparts higher education to poor children in Mangalore.

Born to Landeline Rebimbus and Magdeline Mendonca in Mangalore city, he started composing songs at the age of 14. At the age of 15, he staged his first Konkani drama entitled Poixeancho Sonvsar (The world of money). He went on to compose around 3,000 songs and stage 500 shows, 248 ‘Wilfy Nites’, release 40 audio cassette albums, six devotional albums, 45 CDs, one instrumental CD, as well as 9 books of his songs and a book entitled Kogull Gaita (Cuckoo Sings), which comprises volumes of song lyrics, which has had a fourth edition.

In literature, he has published Konkani story books such as Vinchnar Kaniyo, Fathimache Kazaar/ Mukuti, Pintran, Neethal Katha and Needh. He is the founder and publisher of Umallo (Outburst) monthly magazine, as well as the owner of Vishwas Prints, which published several books. HMV brought out 12 of his songs on three discs. He has had programmes on All India Radio at Mumbai and Mangalore and on Doordarshan Bangalore and Delhi.

In 1971, he was given the title of Konknnacho Kogull (Cuckoo of the Konkan). The International Orientation Centre, USA bestowed on him the Award of Recognition. Konkani Talents Group, Abu Dhabi has given him the title Sangit Chakravarth. He has been honoured with the Aklila Karnatak Parishad award, and the Karnataka Sahitya Academy award.