An Overview of Oriya Cinema-1994 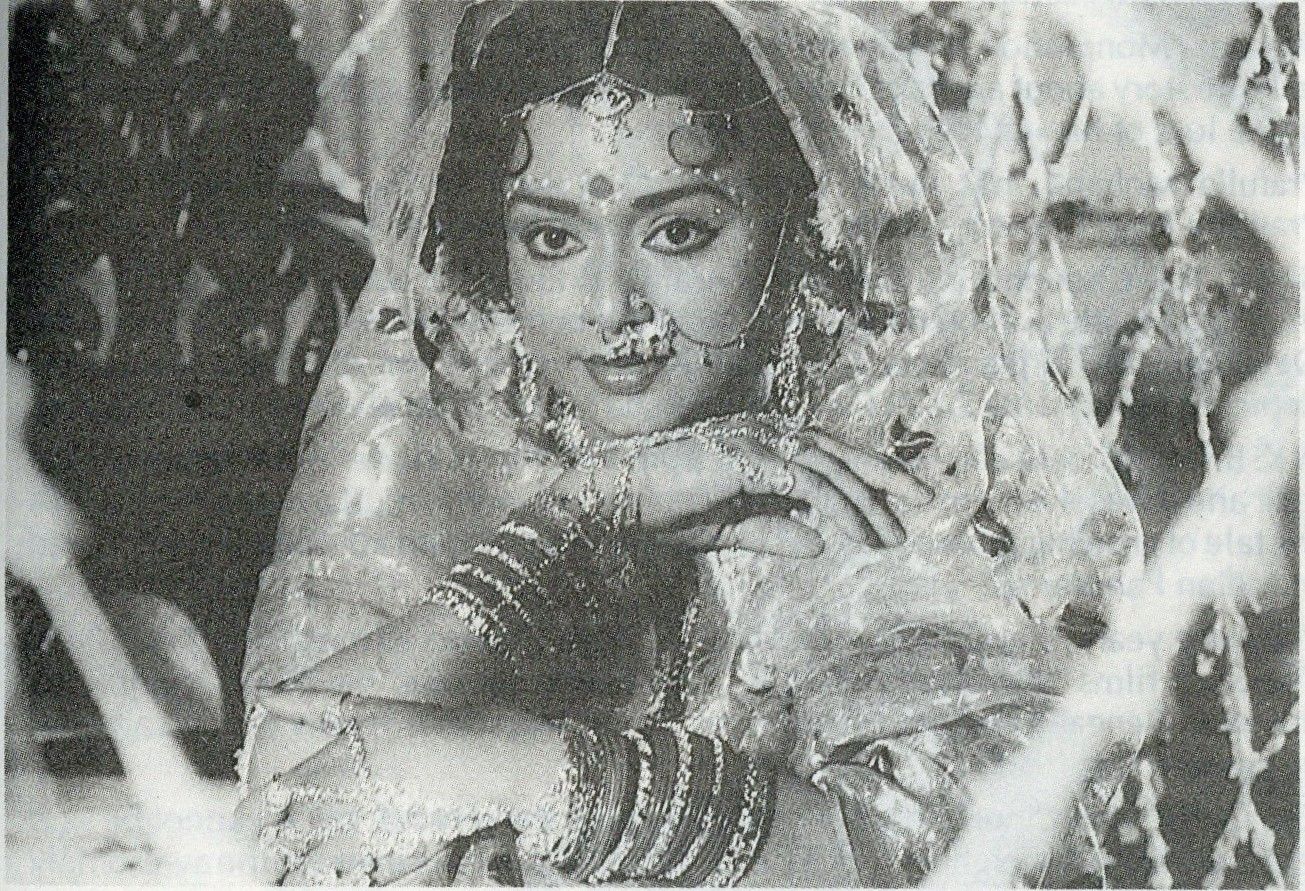 The Oriya cinema will celebrate its 60th anniversary next year. Its history is so uneven, not to talk of unevenness of its quality that one wonders, why! For instance, during the years from 1935 to 1948, there was no film production at all. In 1949 Kabi Chandra Kalicharan Patnaik's Lalita (1949) was released and it fared poorly at the box-office. From then, until 1961 Orissa made around one film a year. The quirks of history may perhaps be left out to be explained by some at a later stage.

The first Oriya film, Sita Bibaha was made on mythology and this strand of depiction of mythology has been a dominant feature of the Oriya Cinema. Even in 1993, films like Naga Panchami and Bhishma Pratigya have been made. The other dominant feature has been (in the fifties and sixties) the themes on social problems like untouchability caste system, and the love tale or the family drama like Kedar Gourie (1954), Saptya Sajya (1951), Bhai Bhai (1956). National recognition in the form of National Awards came to Oriya cinema for the first time in the 1960s with films like Sri Lokanath (1960), Suryamukhi (1963) and Arundhati (1967) all directed by P.K. Sengupta.

Films came to be based on popular novels during this period and this gave Oriya Cinema a new dimension. Novels like Kanu Charan's Ka , Abhinetri Basanti Patnaik's Amadabata, Upendra Das's Malayanha and Kuntala Kumari Acharya's Adina Megha have all been rendered into films.

In 1967 Bengal's reputed filmmaker Mrinal Sen, made a significant Oriya film Matira Manisha (1966) based on Kalindi Charan Panigrahi's story. Depicting the contrast between the traditional and modern values, it remains as a significant film in the history of Oriya Cinema, for it sowed the seeds of Oriya New Cinema, which sprouted, though a little later in the early eighties.

In the 'seventies and eighties, the commercial cinema of Orissa had gone through a change by adopting the song-dance-sex-violence formula of Hindi commercial cinema (Jahabu Rakhibe Ananta (1988), Pau Mor Kala Thakura (1988) and Chaka Akhi Sabu Dekhuchi (1989)). Mythology or novels as take off of as sources were not forsaken (Asuchi Mo Kalia Suna (1989) by Raju Mishra and Mamata Ra Dori (1989) by Mohammad Mohsin).

Alongside this commercial cinema, was blossoming the Oriya New Cinema, which was made possible by a band of Film Institute graduates, who brought in fresh ideas with underlying social relevance in Oriya Cinema.

The germination of the Oriya New Cinema was aided by some measures of the State Government. The State was the first to declare cinema theatre construction and even film production as small-scale industries. The Orissa State Film Development Corporation was set up and it offered loans at a very low rate of interest for the production of good films. The Corporation also offered to guarantee loans given by the NFDC for production of films as well as construction of theatres.

The Kalinga Studio complex, equipped with studio and editing room facilities, dubbing theatre, sound recording studio, etc. was set up during this time. Now Orissa has a film processing laboratory also. All this resulted in an atmosphere conducing for production of good films.

The significant exponents of the Oriya New Cinema have been directors like Biplab Roy Choudhury (Chilka Tere, 1977), Manmohan Mahapatra (Sita Raati, 1981; Neerab Jhada, 1984; Klanta Aparanha, 1985;  Andha Diganta, 1990;  Kichhi Smruti Kichhi Anubhuti, 1989), Brundaban Jena (Sasti, 1989), Parbati Ghosh (Chha Mana Atha Gantha, 1986), Sagir Ahmad (Share Allua), the actor Sadhu Meher (Abhilasa (1984), Babula (1985)) and Sabyasachi Mahapatra (Sebu Mayane Baya (1987), Bhookha (1989)). Several of Manmohan Mahapatra's films have received National Awards and have been shown in the Indian Panorama section. But the most significant director of the Oriya New Cinema is perhaps Nirod Mahapatra, whose sensitive portrayal of the disintegration of the joint family system, Maya Miriga (1984) at once found a place for him and for Oriya Cinema too among the best Indian directors and the best Indian Cinema respectively. Maya Miriga was shown at many international festivals abroad. He has made since then a documentary Chau Dances of Mayurbhanja and a tele-film (part of an INTAC serial).

This year Manmohan Mahapatra has completed his film, Vinaya Samay which tells teh story about a village boy's life in the urban milieu  and his final realisation of the loss of his innocence in the process.

Prafulla Mohanty, has made Devaki on a story by the well-known writer Pratibha Roy. The story deals with drought and famine in Kalahandi. Biplab Roy Choudhury's new film, Aranya Rodona (1993) is about the tragic lives of the tribal people uprooted from their land. It is being financed by Orissa State Film Development Corporation. A wife's efforts to retrieve her drunkard husband is depicted in Hemanta Das film, Sulochana (1995). Both films are now in the making.

A.K. Bir, a graduate of cinematography FTII, Pune, made Aadi Mimansa (1991) last year and it was shown in the Indian Panorama. His new film, Lavanya Preeti (1993) tells the tale of growing intimacy between a boy and a girl-both adolescents, (Included in Indian Panorama).

For some years, there has been a trend in Oriya Cinema to make bilingual films. Two such films Kie Para Kie Nijara (1993) and Sukha Sansara (1992) have been completed this year Bengal's well-known director, Tarun Majumdar is now making another bilingual film.

The Oriya New Cinema has no doubt taken off the ground, but it cannot be said to have reached a height to reckon with. The commercial cinema is the awesomely preponderant element in the Oriya Cinema.

This article was originally published in Indian Panorama'94. The images used in the article are taken from the internet and were not part of the original document.

Other Articles by Ajoy K Dey

An Overview of Assamese Cinema-1994