Dr. Chaudhary held the healing knife and faced a challenge to do the impossible, namely to save the life of Major Ranjit- Major Ranjit who had been hit by a bullet near the heart.

Major Ranjit, who had killed many an enemy soldier singlehanded and had been decorated with the Vir Chakra.

Major Ranjit, who had been sentenced to death for killing his wife and his friend.

The same Major Ranjit, who had been on the run, chased by the Police and their dogs.

He had a cause to run and they had a reason to chase. There were moments when he would ditch them, trained as he was to ditch the enemy. But no sooner he breathed a sigh of relief than they were on the scent again.

It had been an endless chase and he would have liked to escape beyond this world into the unknown.

But the fatal bullet had put an abrupt end to the chase and when he was brought to the hospital, it looked as though he would breathe his last any moment.

Even Dr. Chaudhary had thought so. But the healing knife in his hand wrought a miracle. It achieved the impossible. After four exhaustive, yet delicate operations, Dr. Chaudhary pulled the injured man out of the jaws of death.

For three long months Major Ranjit lay in coma. During this period memory played strange tricks with the patient, but the treatment continued. Everyone in the hospital came to like him. All of them, including the doctor, almost forgot that Major Ranjit was a condemned convict.

Dawned the day when the doctor pronounced Major Ranjit hundred percent fit-But no sooner was the verdict known than the police arrived and claimed the man. 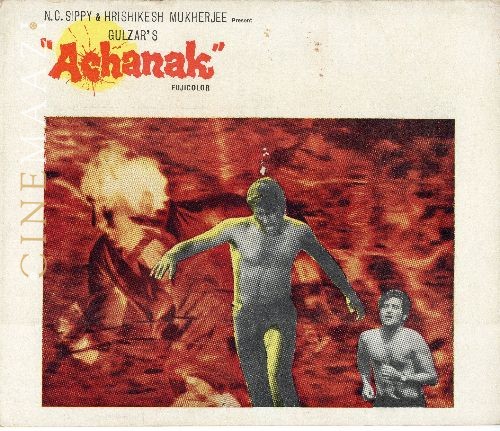 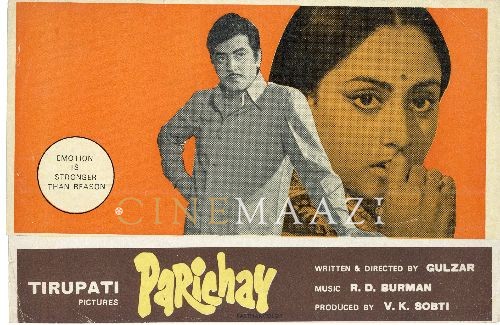 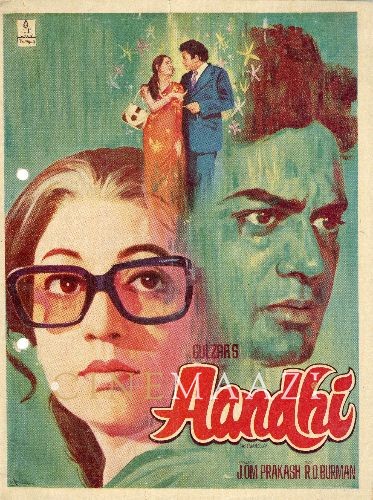