The imagined stigma of being an arch criminal's son, and he spur it provides to latter to work up his way in life and get even with Fate provides the powerful theme of "Anndata".

Ten-year-old Raju (Akhtar) is taunted by his schoolmates regarding his paternity and, not being satisfied by his mother's (Sharifa's) evasive answer, leaves home. In reality, his father, Gopichand (Sankatha Prasad) who is serving a long jail term, is innocent of the murder of his emloyer and merely the victim of a clever frme-up by arch villain-killer Atma Ram (N.A. Ansari), who has so arranged circumstantial evidence as to divert suspicion on Raju's father.

Raju finds his way to the City (Bombay) and impressing (Nazir Kashmiri), the chief foreman in usurper Dayaram's (KanhaiyaLal's) factory, with his honesty, is engaged as an unskilled hand. Gokul gives him shelter in his own hut and there, growing up in the company of his daughter Poornima (Nina Maker), Raju applies himself to the task of tackling Life.

Years later when, having grown into a fine, strong man indulgently nicknamed "Faulad" (steel), he is still at it, Raju meets the factory owner's socialist-minded author son Hemchandra (Ajit) and daughter Chandrawati (Veena),  whose mud-stuck car he one day hauls up by himself. Haughty Chandrawati eventually loses he heart to this son of the soil and pursues him with determination. "Faulad" is insensitive to her blandishments and treats her (as is her due) with a rough respect.

In turn, Hemchandra falls in love with Poornima. But the love of both the couples is thwarted effectively at every juncture by the two strange bed-fellows---pop Dayaram (who wishes his son to marry in the aristocracy) and villain Atmaram (who wants Chandrawati for himself). Dayaram and Atmaram who between them have arranged to put Gopichand in jail for a murder organised by themselves, are in a quandary when, having served his sentence, Gopichand arrives on the scene and puts the two guilty consciences into an uneasy flutter.

The problems confronting the main characters in the story at this juncture are:

Dayaram and Atmaram: How to get rid of Gopichand, who knows enough to put a noose round their necks !

Poornima and Hemchandra: How to get hold of each other and stay put until death do them part !

"Faulad": How to serve his fellow workers in the factory and usher in a socialist paradise. Also, to pierce "Faulad's" crust of imperturbability.

Chandrawati: How to retrieve his lost wife and son and serve the criminals with their just desserts.

How the noble among these objectives are attained and how "Faulad" ultimately manages to bring about the socialist paradise of his dreams makes up the rest of this exciting, uplifting drama, in which fast action and chilling suspense keep audiences in a state of pin-point anticipation for 120 minutes. 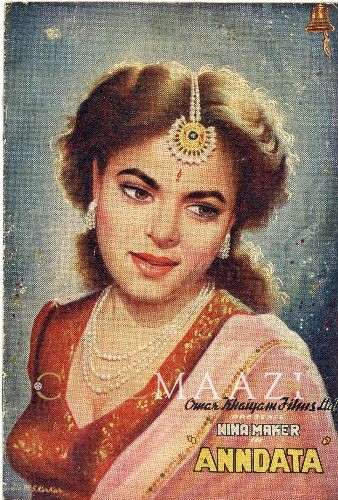 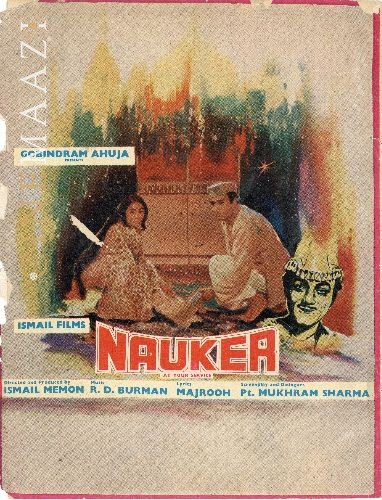