In a small room on the top floor of a house in North Calcutta lives Apu an orphan youth who has passed his Intermediate examination and now spends the better part of the day in fruitless search of jobs. His only relaxation is his flute, and if he has often to go without proper meal, he finds intellectual nourishment in working on his magnum opus-an autobiographical novel which he believes will bring his name to the fore as a writer and build his future.

Invited by his friend Pulu to attend the wedding of his cousin Aparna, Apu goes to an old-world village a hundred mile away from Calcutta.

The wedding-an arranged one-is cursed and almost thwarted by the astonishing revelation that the groom is given to fit of insanity. Faced with the necessity of finding another groom within the hour appointed for the ceremony, Pulu, in company with some elders, approaches Apu and implores him to save the family's name by consenting to marry. At first Apu violently dissents, but later finds himself moved, out of pity, to a sort of half hearted consent.

The wedding takes place. Apu brings his wife to Calcutta and takes on a clerical job. Although brought up in affluence, Aparna quickly adapts herself to the circumstances of privation, and the two spend an idyllic year together.

It is with a heavy heart that Apu bids good-bye to his wife as she goes away to spend her period of confinement with her parents. A month later the news arrives of her death in childbirth.

Struck dumb by the tragedy, Apu even forgets to enquire about the child, who has survived. Soon after this, he relinquishes his job, his home, and his writing, and goes off wandering in a vague search for peace.

Five years pass. Pulu returns from England to find Apu's son Kajol growing up neglected and uncared for in the village. Pulu hunts down Apu in a small colliery town in remote Central India and persuades him to return to his son and assume the responsibilities of fatherhood. Apu goes, more as a gesture of convention than out of anxiety for his son. But the sight of the boy fills him with a deep love.

It is this new love that gives his life a new meaning and his heart a new courage to come out of his recluse and face a future no less uncertain than ever before. 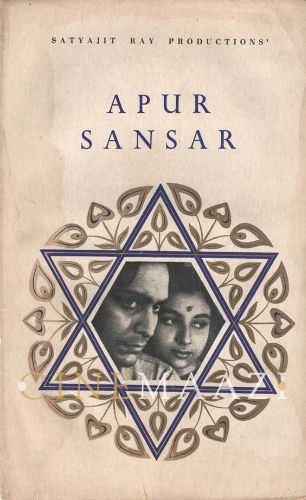 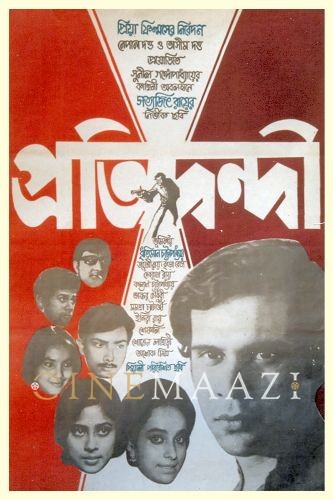