BE-ABROO is the story of an unfortunate woman pushed into a life of shame, of daily dishonour in the slavery of prostitution, and of pimps who live on their earnings like a parasite.

BE-ABROO is the story of Sheela, an innocent girl who marries Amar for love, only to find that Amar is a wolf preying on the innocence of young, beautiful girls. The marriage was a mockery, which she realizes when Amar sells her to a brothel. She prefers death to dishonour.

Be-ABROO is the story of Lalita, now a call girl. But there was a time when she was respectable but was very poor. Still, she had hopes of a bright future with her fiance. But circumstances so conspired, her fiance died in the sea, her brother died of lack of medicines and her family was starving. The stark poverty pushed her into prostitution.

BE-ABROO is the story of Salma, a dancing girl in the clutches of a 'kothewali'. And it is the story of Salome, a cabaret dancer who does strip-tease to the lusty roars of her clients. All because she loved Tony who now lives on her earnings.

AND BE-ABROO is the story of those lechers and perverts who keep the flesh market flourishing.

But above all, BE-ABROO is the story of Seema whose introduction to the big city is getting drugged and gang-raped. But she doesn't take this dishonor lying down. She turns into an avenging angel and starts her vengeance trail beginning with the pimp who despoiled her and then with others of the same tribe.

Police became alert, Rakesh, a police inspector with principles is given the charge to investigate the murder. In his official duty, he accidentally meets Seema, his sweetheart during his college days. Rakesh becomes overwhelmed with joy but Seema starts avoiding! Why!! Because she started feeling guilty not for killing pimps but for she was raped. Now she can't betray her lover. First love never dies. Seema had to submit herself as a true lover of Rakesh and decided to marry him.

But the destiny again played its role. On the day of marriage, Seema came to know about her younger sister Sheela who was also sold in the flesh trade market by a pimp Amar. She was again at crossroads.

Did Seema avenge her sister's death?

Did she marry Rakesh?

Did Rakesh come to know about the real murderer?

How our society and law should deal with pimps and procurers?

Are the laws of the country adequate to protect the hopeless woman?

The answer to all these queries is "BE-ABROO". 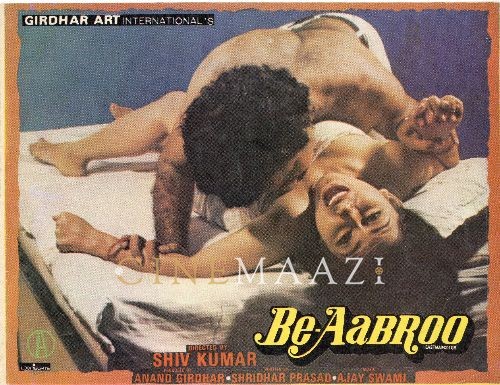 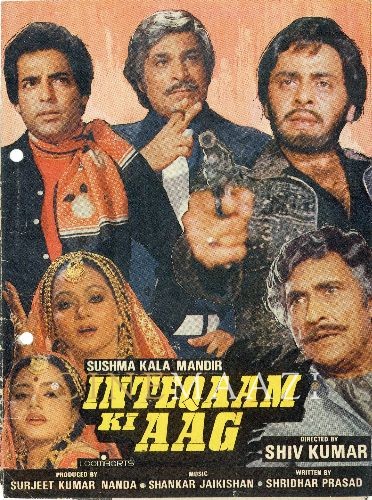 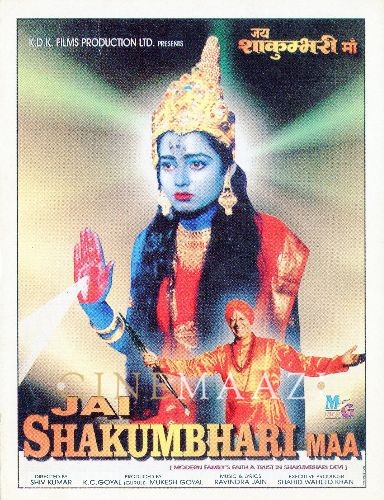 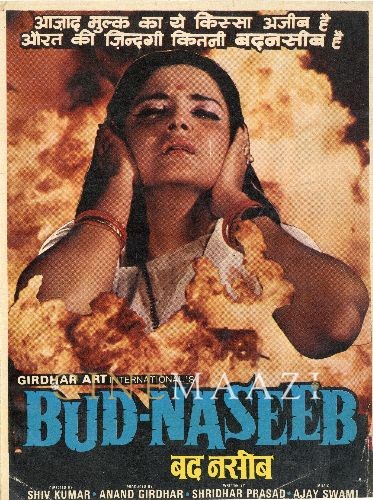