Memorable for his role as the prisoner with a half-shaved moustache in Sholay (1975), Anurodh (1977) in which he plays a drug addict and the Dev Anand film Amir Garib (1974), in which he plays an informer, Birbal largely made his mark as a comic actor. More recently, he has been seen in films like Dhund Lenge Manzil Hum (2014), Money Back Guarantee (2016) and Kaamyaab(2020). Doing nearly 500 films over 50 years, he acted not only in Hindi films but also Punjabi, Bhojpuri and Marathi cinema, as well as the odd Bengali and Rajasthani film too. Performing in stage shows and acting in TV serials as well, he is a well-recognised face.

Born Satinder Kumar Khosla on 29, October 1938 in Gurdaspur’s Dhariwal town, he was the eldest among three brothers and two sisters. Although his father operated a printing press in Lahore, his childhood was spent in Dhariwal itself, on the wishes of his paternal grandmother, who was very fond of him. Post Partition, the family moved to Delhi, where he completed middle school at the Government A.V. Middle School in Bara Hindurao, followed by Higher Secondary at Sadar Bazar’s Hiralal Jain Higher Secondary School. Gaining admission into college in Jalandhar, he completed his B.A. in 1957-58, ghazal singer Jagjit Singh being his college senior by one year.

His fascination with films started in college, where he would participate in plays and Bhangra events. A big fan of Kishore Kumar, he would watch the singer-actor’s films multiple times, nursing a desire to become just like him. He also had a soft spot for Dev Anand, as the dapper star belonged to Gurdaspur as well. Ae meri topi palat ke aa – a song featuring his two favourites, naturally became a special favourite of his as well. He would sing the song often, which led to him being given the nickname Funtoosh in college, after the film Funtoosh (1956) that the song featured in.

Post college, his father put him in charge of the Narayana branch of the Khosla printing press he had set up in Sadar Bazar. However, it soon became clear that Satinder preferred the more mobile job of taking as well as delivering orders. His father also noted, without appreciation, his ambitions of becoming an actor. When actor-filmmaker Raj Kapoor’s manager Sohan Bali was in Delhi, Satinder managed to get him to send a recommendation letter to actor-director Ramdayal. Staying in a guesthouse opposite Liberty cinema at Bombay Hospital, Satinder finally managed to bag a single shot of a song in Ramdayal’s film, Raja (1963), starring Jagdeep. Dragged back to Delhi a year later by his father, he nevertheless returned to do the rounds of the studios.

Satinder made several friends during this period, including filmmaker Raj Khosla’s assistant, Sudesh Issar. One day while wandering onto the sets of Raj Khosla’s Do Badan (1966), he managed to catch the attention of the film’s hero, Manoj Kumar, who suggested he play a short part. He promptly took up the assignment, got the opportunity to speak a dialogue in front of the camera, and did it well too. On Issar’s advice, he also approached Raj Khosla for the role of the assistant advocate in Mera Saaya (1966), and was greenlighted for the same. Raj Khosla went on to cast him for every film of his thereon. Realising that Satinder was a distant relative from Noormahal, his behaviour towards him became even warmer.

Incidentally, in his initial films, he was credited by his birth name, Satinder Kumar Khosla. However, one day on the sets of the film Anita (1967), Manoj Kumar told him that his name resembled that of a hero and that he should consider adopting a comical name. After giving it a lot of thought, they decided on the name Birbal. Manoj, to Satinder’s delight, also pointed out that in reality though Birbal was known for his brains, he himself played the fool on screen! Birbal went on to work in quite a few Manoj Kumar films such as Upkar (1967), Roti Kapda Aur Makaan (1974) and Kranti (1981).

As the newly renamed Birbal started getting recognised after Mera Saaya, he received an audition call from V Shantaram. Despite forgetting his lines due to nervousness, he still bagged the part as Shantaram apparently appreciated his restless behaviour! His role of Baanchharam in the film Boond Jo Ban Gayi Moti (1967) was loved so much by audiences that he came to be known by his character’s name. The success helped established his career more securely.

His stint as a stage artiste took off in the 1980s, during the time a long strike in the film industry had left work paralysed. During this period, on Junior Mahmood’s behest, he accompanied him in a stage show in Nagpur. On stage, despite his nervousness, he performed the mimicry of actor Om Prakash, and enacted songs like Haal kaisa hai janaab ka. The show was a hit and opened a new avenue for him. He went on to do several shows in many countries of the world including England, America, New Zealand and the Gulf.

Over a career spanning 50 years, Birbal has done nearly 500 films. These include Punjabi, Bhojpuri and Marathi films, besides Hindi. He has also appeared in one-odd Bengali and Rajasthani film. Acting in stage shows as and when the opportunity arises, he also dabbled in television. 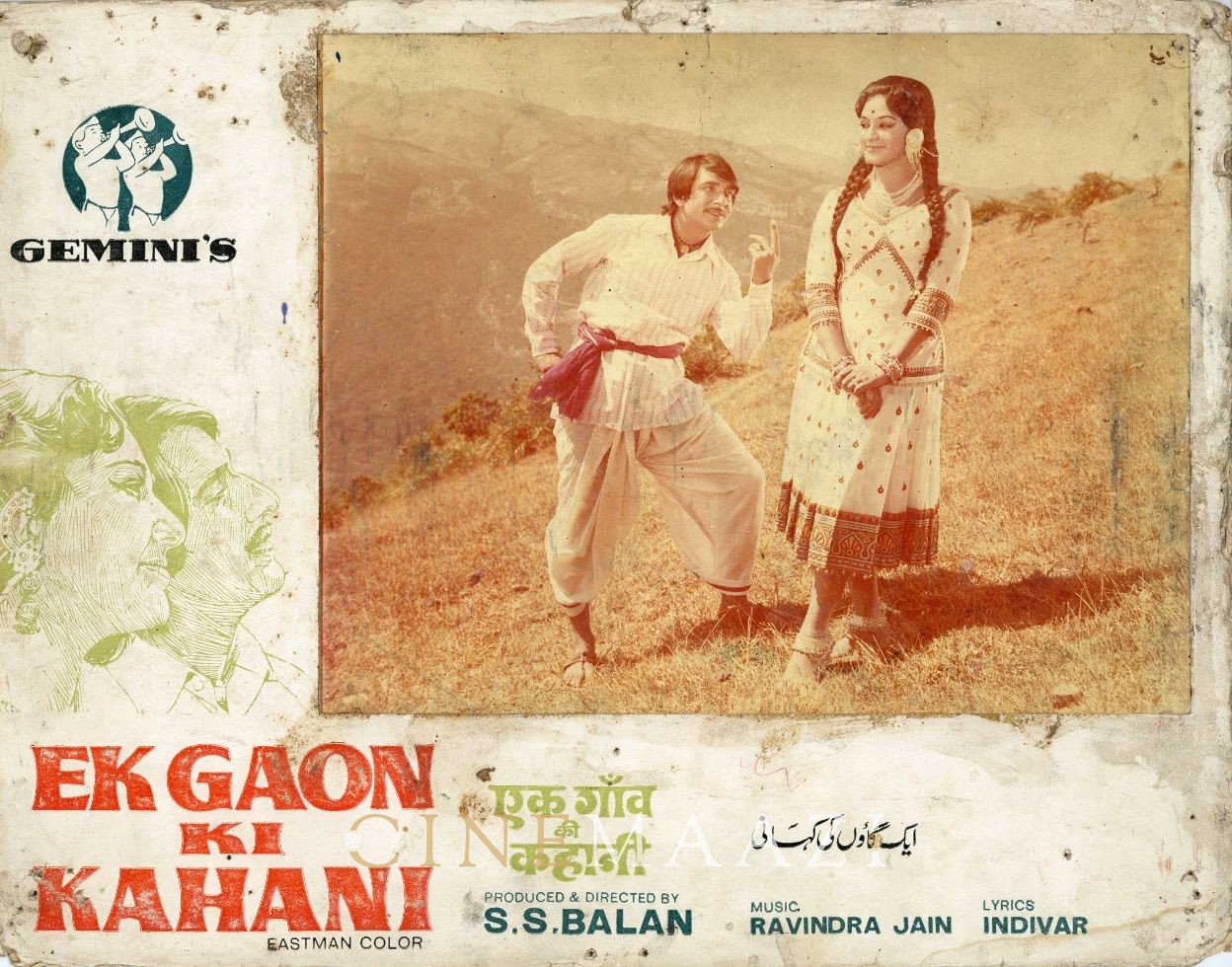