Paro Bharjaee is a woman with a difference. When she comes to her in-laws’ house as a newlywed, she succeeds in transforming her arrogant and stubborn husband. Fed up with his habits, his first wife had committed suicide. Paro Bharjaee, on the other hand, showers love and affection on her brother-in-law Punnu and soon becomes his close friend. She takes it upon herself to bring harmony back into the lives of all the villagers.

Punnu goes on a joy ride on his mare without knowing that the mare has been intoxicated. The drugged mare drops him in the fields of Chaudhary village where Channo and her friends are having a gala time. He is seriously injured and Channo, the daughter of Chaudhary tends to his head injury. Her kind gesture melts Punnu’s heart.

Channo and Punnu soon fall in love despite the age-old enmity between the Kapoor and Chaudhary families. Gurditta Kapoor, the elder brother of Punnu, believes that Chaudhary Boota has murdered his father. Chaudhary Boota’s associates Jhagdu Shah and Jangia Bhalwan employ different methods to separate the two lovers Punnu and Channo. Jangia has his eye on Channo, while Channo’s friend Jeeto is infatuated with Jangia.

When Bharjaee comes to know of Punnu and Channo, she puts all her efforts into realizing their union. She eventually convinces her husband to agree. It is finally decided that Punnu must win the wrestling competition against Jangia to win Channo’s hand in marriage.

Although Punnu scores a win, Jhagdu Shah manipulates him into engaging in a horse race with Jangia. A night before the competition, he manages to poison Punnu’s mare. As the horse race is in full swing, Punnu’s mare dies injuring Punnu badly and he loses the competition to Jangia. As per the terms of the contest, Chaudhary is compelled to wed Channo to Jangia. The agitated Punnu rushes to the marriage venue. When the bride’s veil is lifted, however, it is revealed that she is Jeeto. Feeling cheated, Jangia thrashes Jhagru Shah.

Jangia informs Chaudhary that Jhagru is responsible for creating the rift between the two families. United, Chaudhary and the Kapoors decide to solemnize Punnu and Channo’s union in the same mandap. An incensed Jhagru attacks Bharjaee with a spear. Without disclosing her fatal injury, she continues to celebrate the marriage of her beloved brother-in-law. 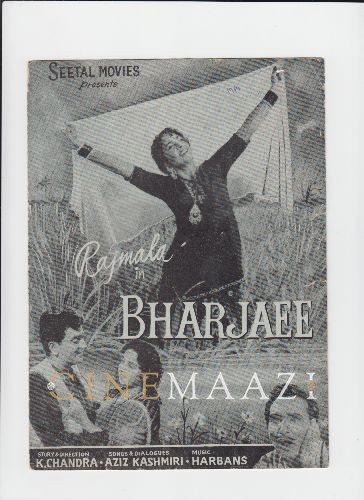 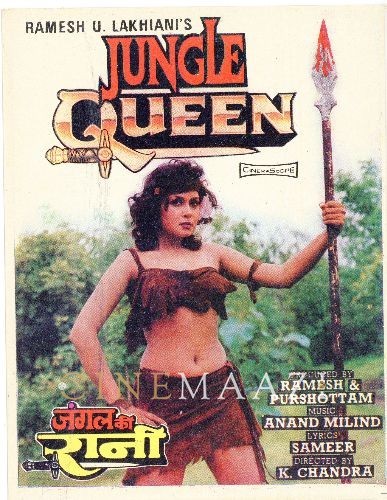 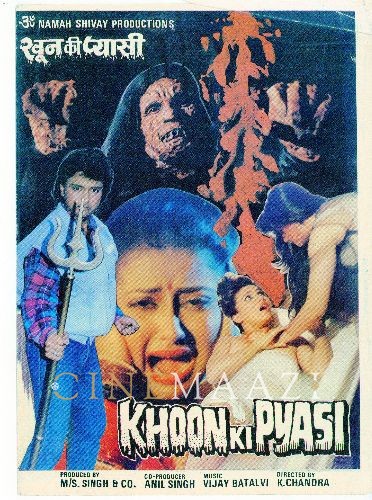