Usha Devi, the Circus Queen, had not only earned laurels all over the world for her wonderful feats in the Circus ring, but in her private life, she was considered to be a woman of courage and generosity.

One day, Seth Hiralal’s five year old son, Sunder, suddenly disappeared, and the unhappy father announced a handsome reward to whosoever would bring back his beloved child. The child, whilst playing with his pet duck, had strayed into the Lions’ cage of the Great Pratap Circus. The circus hands were shocked to see the tender child with the ferocious beasts. Only the celebrated circus queen had the guts to enter the lions’ cage and save the child.

Some goondas whose business it was to kidnap children and hold them to ransom, read about Sunder’s disappeance, and saw in the news a chance to make big money.

Detecive Kishore was for some time hot on the scent of the ring leaders of the goondas. A member of the gang who was working in the circus, informed his comrades that the child, Sunder, was in Great Pratap Circus, Kishore, the ace detective, came to know that the gangsters had a member working in the circus. He also got himself employed there. The gangsters, however, proved more than a match to the wily detective. In spite of Kishore’s negligence, they abducted the child from the circus.

Kishore assumed various disguises and with the help of his intelligent dog, Moti, finally rounded off the gang. Circus Queen, Usha Devi, gave wonderful co-operation to the police in bringing the bad characters to book.

The hair-raising incidents of this story and the breathtaking suspense will hold the audience spell-bound. 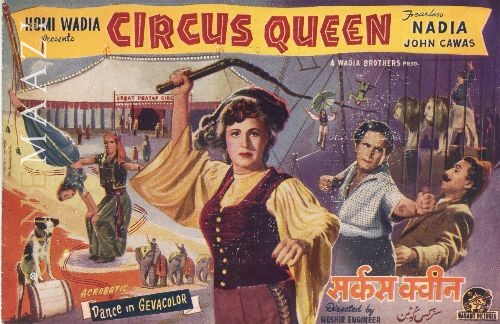 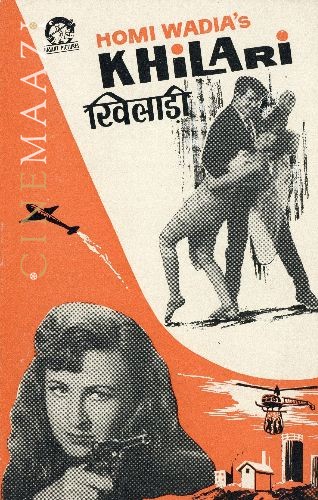 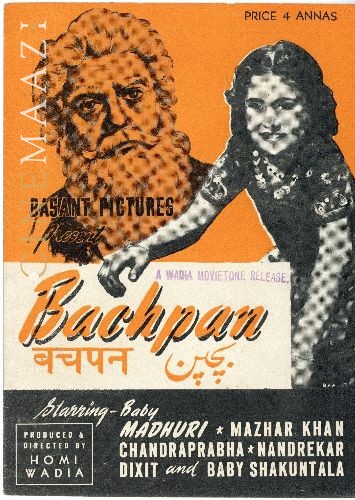