Shankar (Sivaji Ganesan) is a rich industrialist with a scarred face. Though he suffers from an inferiority complex, he is successful in his business. His only friend is Dr. Raju (Major Sundarrajan). When his wife Malathi (Pandari Bai) delivers a boy with a similar scar, Shankar, not wanting his son to go through the same pain he has undergone, requests his friend Dr. Raju to kill the baby. But instead of killing the boy, Dr. Raju takes the child to an orphanage run by Baba (V. Nagaiah) and requests him to bring up the child. Shankar soon has another son who is good looking.

While the first son Kannan (Sivaji) grows without any love at the orphanage, Vijay (Sivaji), the second son, grows with lots of affection and pampering. Vijay's friend Karan (M.N. Nambiar) regularly extracts money from Vijay for his illegal activities. He convinces Vijay to get enough money to construct a hotel, which Vijay manages to get for the sake of his friend. Meanwhile, Vijay falls in love with Nimmy (Jayalalithaa), daughter of Dr. Raju. When Baba is in his deathbed, he informs Kannan that he is not an orphan and to know more about his past, advises him to meet Dr. Raju.

Kannan goes to meet Dr. Raju, who is surprised to see him looking exactly like Shankar. Initially, he refuses to give any information about his parents, but when Kannan promises that he would only see them without revealing his identity, Raju gives details about Shankar and his wife Malathy. An eager Kannan goes to see his parents at night and is shot by Shankar, who assumes him to be a thief. When Kannan has a chance meeting with his mother at a temple, she is deeply touched but is unable to recognize him. When she narrates this to Shankar, he understands it must be his first son and comes to meet Dr. Raju, who tells him the truth. Shankar now wants to see this son and meets Kannan; he offers money for Kannan to live comfortably but does not invite him to live with them. Kannan throws the money back and says he is content knowing his parents. In the meanwhile, Karan gets greedy and wants to make more money out of Vijay. He kidnaps Vijay and demands a huge ransom from Shankar. When Shankar is about to leave with the ransom money, Kannan insists that he should be sent for this mission. When Shankar refuses, he makes him unconscious, goes disguised as Shankar, and fights with Karan. In the process, Kannan and Karan shoot each other. By the time the police and Shankar's family arrive, Kannan dies after killing Karan and saving Vijay. Kannan becomes the divine son of the family. 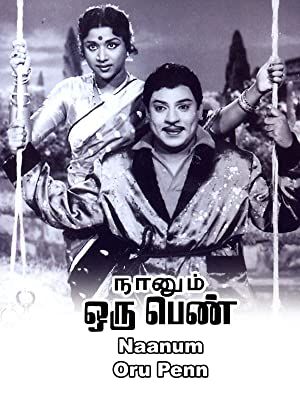 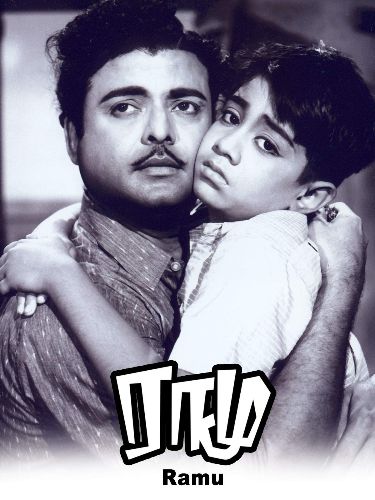 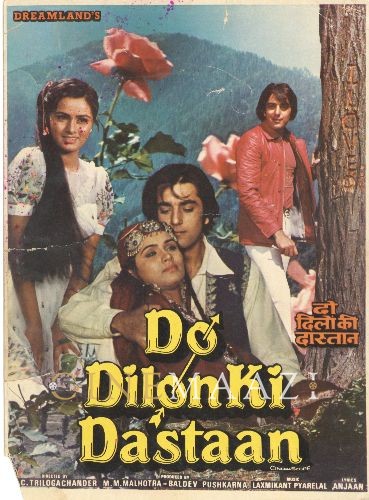