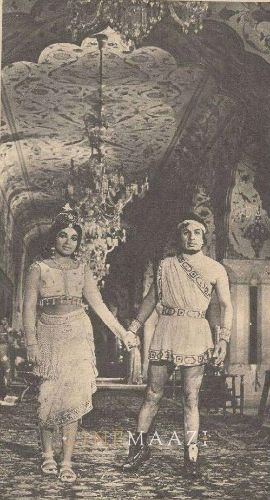 Film actress, politician, and leader of the All India Dravidian Progressive Federation (All India Anna Dravida Munnetra Kazhagam; AIADMK), serving as Chief Minister of Tamil Nadu, Jayaram Jayalalithaa, better known as Jayalalithaa, is no less than a mammoth cult figure. A leading film actress in the mid-1960s, she appeared in 140 films between 1961 and 1980, mainly in the Tamil, Telugu and Kannada languages. She had no less than 119 box office hits, and was the highest-paid actress of her time. Among her award-winning films are Yaar Nee? (1966), Naan (1967), Muthu Chippi (1968), Kannan En Kadhalan (1968), Adimai Penn (1969), Engirundho Vandhaal (1970), Sumathi En Sundari (1971), Thanga Gopuram (1971), Pattikada Pattanama (1972), Sri Krishna Satya (1972), Raman Thediya Seethai (1972), Vandhale Magaraasi (1973), Suryagandhi (1973), Thirumangalyam (1974), and Unnai Suttrum Ulagam (1977). Acclaimed for her versatility as an actress and for her dancing skills, she was regarded as the Queen of Tamil Cinema. In 1982, when her frequent co-star M G Ramachandran who had carved a successful political career, was Chief Minister, Jayalalithaa joined the AIADMK, the party he founded. Her political rise was rapid, and in the years to come she went on to serve six times as the Chief Minister of Tamil Nadu for over fourteen years between 1991 and 2016.

Born on 24 February, 1948, Jayaram Jayalalithaa was born in Mysore (now in the state of Karnataka) at a place called Melukote. Hailing from a Tamil Iyengar family, her lawyer father Jayaram passed away when she was just two, post which the family moved to Bangalore. Her mother started working in Tamil cinema under the screen name Sandhya. An excellent student, Jayalalithaa completed her schooling from Bishop Cotton Girls' High School, Chennai, and Sacred Heart Matriculation School, Chennai, receiving a scholarship for higher studies from the Government of India in 1964. However, she was compelled to take up films shortly. Trained in Carnatic music, western classical piano, and various forms of classical dance such as Bharatanatyam, Kuchipudi, Mohiniyattam, Manipuri, and Kathak, she was an accomplished dancer.

Acting in Tamil and English plays, she made her debut in English films with The Epistle (1961), following which she was cast as the lead actress by filmmaker B R Panthulu in the Kannada film Chinnada Gombe (1964). She was just 16 at the time. The film became a blockbuster and put paid to the young Jayalalithaa’s dreams of becoming a lawyer. She was soon approached by C V Sridhar for Vennira Aadai (1965), thus making her debut as a lead actress in Tamil films. Her debut as lead actress in Telugu films came with Manushulu Mamathalu (1965) opposite Akkineni Nageswara Rao. The first heroine to appear onscreen in a skirt in Tamil films, Jayalalithaa also acted in one Hindi film, Izzat (1968), opposite Dharmendra.

Kissed by success—she had 11 hits in Tamil in 1966 itself—her name in the credits of Arasa Katalai (1967) was preceded by the title ‘Kavarchi Kanni’, which loosely translates as the Desirable Maiden. The same year, she also bought her Poes Gardens bungalow. In 1965, she had donated her gold jewellery to Indian PM Lal Bahadur Shastri for the Indo-Pakistan war effort in 1965. Her popularity saw filmmakers build the films’ story and often even the title around her character. She holds the record for actress having the maximum silver jubilee hits in Tamil; while 85 hits of 92 Tamil films featured her in the female lead, all 28 of her Telugu films were silver jubilee hits. The highest-paid Indian actress from 1965 to 1980, six of her films were also dubbed in Hindi.

As an actress, she was at ease across genres, whether in contemporary social dramas or fantasies, period dramas like Ayirathil Oruvan (1965), Neerum Neruppum (1971), or mythologicals like Kandan Karunai (1967) and Aathi Parashakti (1971). It led to her being conferred the title Kaveri Thandha Kalai Selvi at the Tamil conference in 1969. She won the Tamil Nadu State Film Award for Best Actress for her performances in Thanga Gopuram in 1971, Raman Thediya Seethai in 1972, Suryagandhi in 1973, Thirumangalyam in 1974, and Yarukkum Vetkam Illai in 1975.

One of the first superstars of Tamil cinema, along with Saroja Devi, she also wrote columns in magazines, as well as short stories and a serialised memoir in a weekly. Declining new film offers in 1980, with the desire of pursuing other interests, in 1982 she joined the AIADMK, which had been founded by M G Ramachandran, who was the Chief Minister of the state since 1977. She quickly rose through the party ranks, becoming propaganda secretary of the party in 1983, and winning a seat in the Rajya Sabha (upper chamber of the Indian parliament), a year later. When the AIADMK party split following the death of MGR in 1987, she helmed one faction while MGR’s wife Janaki Ramachandran headed the other. In a few years Janaki Ramachandran quit politics and the two factions combined, with Jayalalithaa becoming the leader of the party. Of M G Ramachandran, she had been quoted saying, “He was a very warm and caring kind of a person. And after Mother died, he replaced her in my life. He was everything to me. He was mother, father, brother, friend, philosopher, guide. Everything. He sort of took over my life.”

Her government garnered attention for its social-welfare agenda, which included subsidised "Amma"-branded goods such as canteens, bottled water, salt and cement. In the years that followed, Jayalalithaa returned to serve six times as the CM of Tamil Nadu. Inspiring a cult following, she was termed ‘Adi Parashakti’ or the eternal mighty goddess as well as ‘Amma’ (mother) by her legions of adoring supporters. Dogged by corruption charges originating from her first term, she was sentenced to four years in prisonin September 2014.

In September 2016, she fell severely ill. Following 75 days of hospitalisation, Jayalalithaa passed away on 5 December, 2016 due to cardiac arrest. 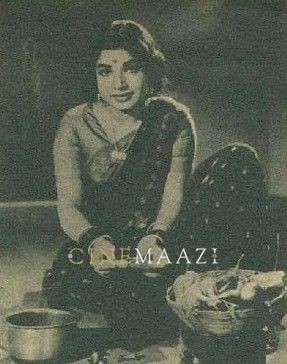 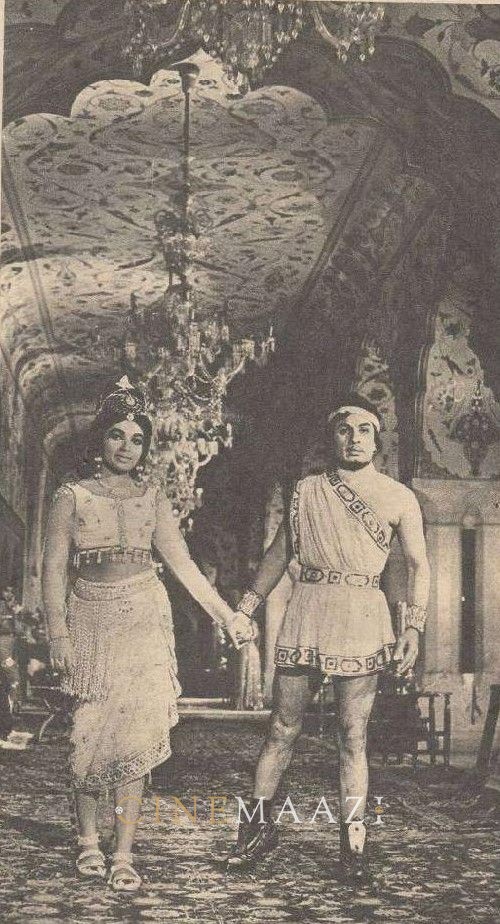 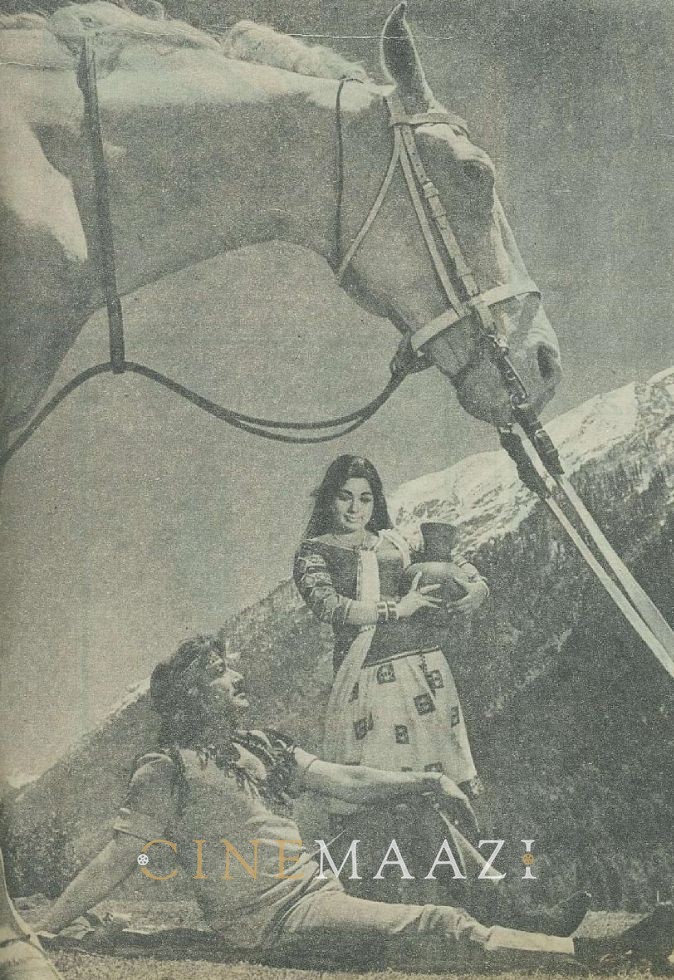 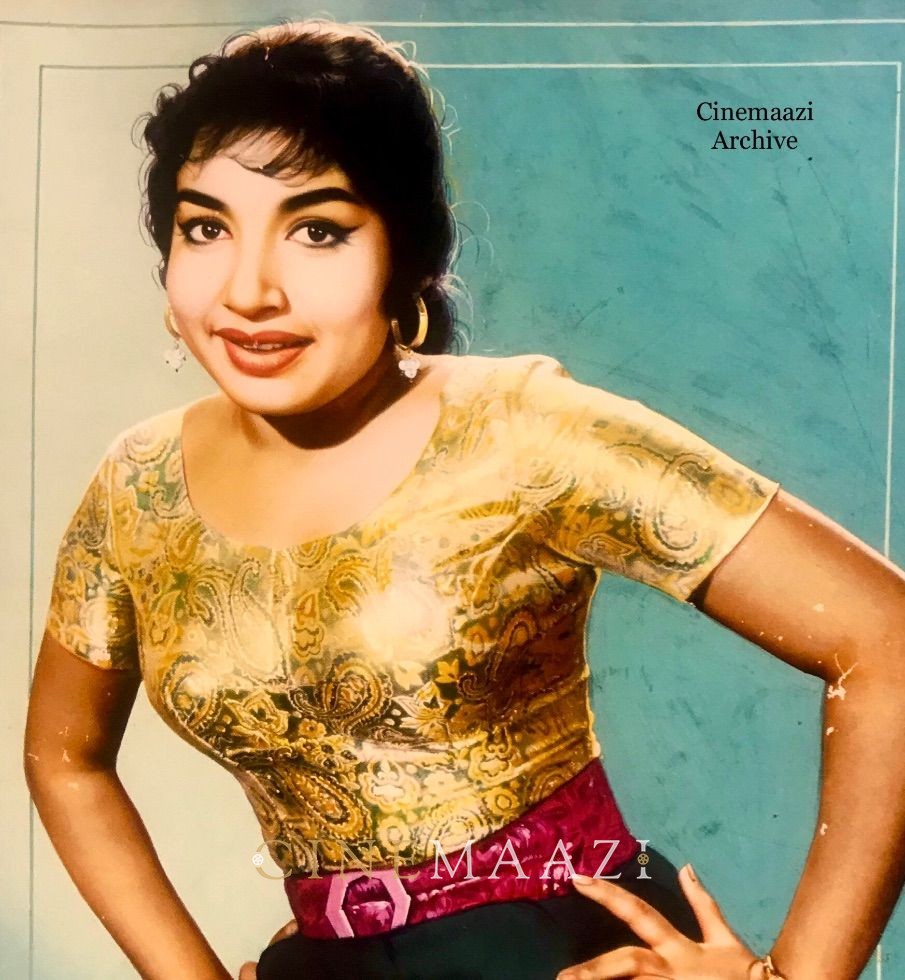