Thousands of years ago, on a stormy night, the Taatars invade an Arab clan. The ferocity and cruelty of dark-age is revived. No one is safe under the advancing heel of the Taatars. They want to kill one person named Jabbar, who is in possession of some Taatar secrets. Taatars are after him but he escaped their fury as he was away from his house that night. His wife Zubeida is awe-stricken and she goes crying to her brother Saleem (Mubarak Ali Khan) and asks him to caution Jabbar to save himself from the onslaught of the Taatars. In order to save the life of Jabbar his brother-in-law, Saleem sets out on tour to a foreign country. But luck had something else in store for him. He gets romantically involved and deviates from his original mission.

When he reaches the city of Asfahan, he gets his first surprise on seeing a big box descending from the royal rampart. He takes possession of the box and on opening the box he was shocked to find a dazzling beauty with multiple injuries inflicted on her body. She was tied with ropes and was on the verge of death. He immediately takes the box to his rented house and arranges the best medical treatment for this beauty named Shirin (Menka). He himself takes care of Shirin day and night. Soon she recovers fully and thanks Saleem for all the trouble he took to save her from a certain death. Their proximity brings them close to each other. Saleem’s love for Shirin makes him forget his real objective of cautioning Jabbar of the impending danger.

Saleem has no source of income to support his luxurious life style. He becomes a worried person now. Shirin understands his problem and gives him her ring and a letter to be shown to one Khwaja Shaidi (Zahoor Shah) living in a yellow bungalow near the royal palace, for receiving momentary help. He goes to meet Shaidi, who gives him plenty of money and jewels. He buys a big mansion and engages the services of many servants to lead a comfortable life. Despite all the luxuries at his command, he lacks peace of mind and wants to know the secret of Shirin.  As Saleem tries to probe her past, Shirin warns him not to bother about her secrets till these are divulged to him.

Being idle makes his life dull and monotonous, he tells Shirin that he wants to do some business of his own. Shirin suggests him to set up a slave market for selling maids. At first Saleem refuses but finally agrees. Shirin sent a message to Shaidi, through her maid Nargis (Radha Rani), saying she is alive, but he should not try to find her. She will come to see him when necessary. But for now, he should make arrangements to open a slave market.

With the help of Khawaja, a slave market is opened by Saleem. On the opening day of the market, The King (Begg) pays a visit but finds no slave girl to his liking. At the behest of Shaidi, Saleem went ahead and said “Hazur these girls are for the common people, I will bring a precious gift for you at night”. In the evening, Shirin sends Nargis to the palace with Saleem. The king likes the dainty maid and pays her price to Saleem.

Since Nargis is in league with Shirin and in obedience to her biddings she prepares a cup of poison for the king. But she lacks the courage to administer it. The king gets suspicious and gives this cup to Nargis. The slave girl dies. Saleem is suspected to be the master-mind of the conspiracy on the king’s life. The king orders that the merchant who sold the maid be caught. King’s guards are dispatched for rounding up Saleem. On the other hand, Saleem finds his house deserted of all inmates. Even Shirin is gone. But there is a letter from her which tells him to flee the place at once as the Kingdom is infected with enemies. Saleem hardly gets time to think when he is apprehended by the Royal guards. He is produced before the king, when the king reads the letter, he is astonished. 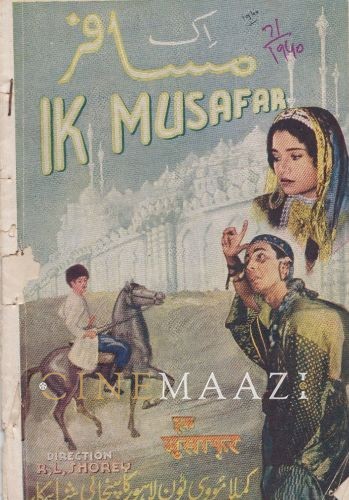 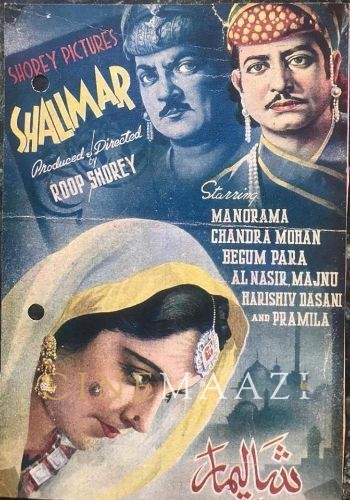 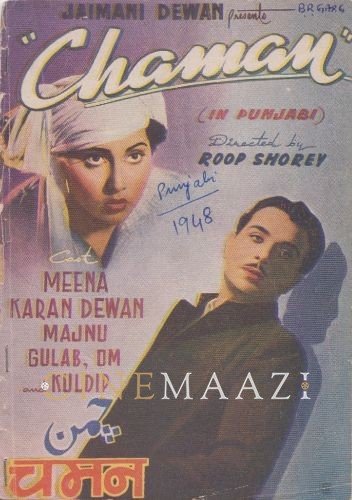 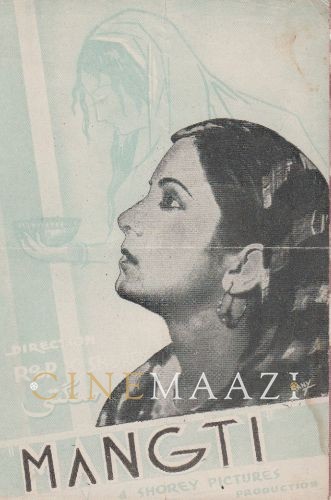