Fortune and Fate are the two invisible alley and enemy of mankind. Both measure each other's strength and view with one another - one in bestowing its bounty as munificently as the other  is relentless in its harassment. So it is with Seth Badridas.

The first onslaught is made by vicious Fate in wrecking the Boat that sailed carrying among another passengers, Seth Badridas the father, Shanti Devi, the mother Raja, the child and Kanyalal the faithful servant - whose fedility is almost canine in its characteristic.

Vicious Fate selects as her victims this innocent family and the father and the mother find a watery grave. Dame fortune promptly steps in and rescues the child and the servant who find themselves thrown on a uninhabited island. On this lonely island are spent many, many years, relentlessly persecuted by Fate who tries to do her worst. In the midst of wild beasts, reptiles and birds, the youth grows to manhood fonldy cared and protected by the servant. Strong, bold courageous, the youth becomes the 'JUNGLE-KA-SHER' (The Lord of the Jungle) Thirst hunger and the ravages of a pitiless weather where the cruel missiles hurled at the defenceless pair by a vicious Fate for many years. Dame Fortune atlast takes a decisive hand in the battle and reveals to the old servant some hidden treasure. One day, the old servant, finding that his end is near, narrates to his young charge about the magnificent cities, towns, the modern luxuries-such as Motor cars and palatial buildings, about the power and grandeur that wealth can command and ends by saying that all gold that is with them, which a kindly fortune has bestowed, will one day make the youth powerful and happy in the city where he was born. From thence forward begins the youth's anguish to see he glories of a city and lead that luxurious life pictured by his dead servant.

In the meanwhile, the bottled message, hastily set afloat by the boy's father, tossed its way to the shores of the city and with mingled joy and sorrow read by the fried of the boy's father. Learning the existence of the youth to whom his daughter is betrothed, he sets out immediately to rescue the lone survivor.

Fearful Fate now musters her colossal strength to foil Dame Fortune's attempts to help the young man. The travails and tribulations of the rescue party, the greedy fights for the hidden gold, the hopes and disappointments and success can best be seen only on the screen. 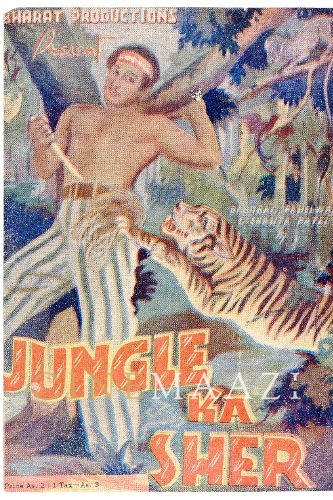 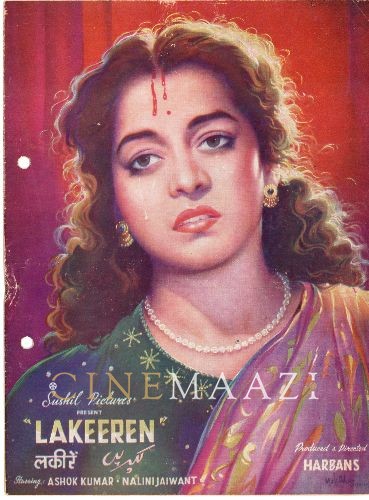 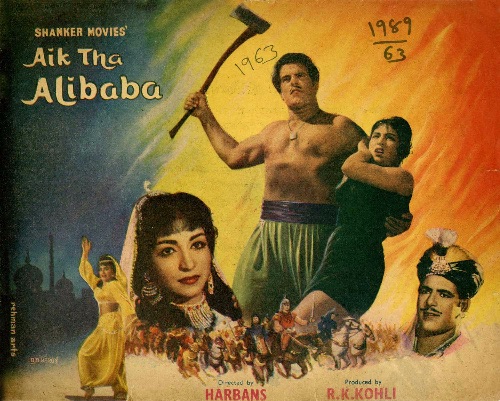