Priya (Kajol) loses her mother at a very young age and is brought up by her father, Amalraj (Girish Karnad), a businessman.

Thomas happens to meet Priya at her college when he visits his aunt, Mother Superior (Arundhati Nag) of that college church. Thomas takes Priya's help in surprising his aunt with a gift on her birthday and in the process falls in love with Priya but is unable to express it to her. Priya was brought up in the Convent by Mother Superior. After her graduation, Priya along with her father meets Mother and expresses her desire to become a nun, much to the horror of Amalraj and Thomas. Amalraj brings in suitors like Jayapal (Prakash Raj) and David (Ranvir Shah) but she refuses to marry. Priya goes back and meets Mother Superior expressing her keen desire to become a nun. But Mother asks her to live and understand life for some time and if she still finds no meaning in it and wants to become a nun, to come back.

While sulking about Priya's decision to become a nun, Thomas notices Deva (Prabhu Deva), a hairstylist, intelligently changing a young girl's mind trying to commit suicide. He befriends him and seeks his help to convert Priya's mind too. Deva refuses initially but Thomas persists and takes him to see her. They find her at Deva's friend Guru's (Nasser) workplace. Guru is an aspiring musician and Priya appreciates his talent. Deva immediately likes her vivacious nature and agrees to help Thomas.

Amalraj takes the help of his doctor to fake a heart attack and the doctor advises Priya to take over the business. Priya takes charge and gets help from Thomas to run the business. Deva gives plenty of ideas to Thomas but nothing works out. While working out one such idea, the group erupts into a song and a recording company executive happens to listen to it and gives Guru and his troupe an opportunity to record. He tells them that Priya should be brought along too. Guru and Deva plead and get her consent. Deva sees Thomas donating his factory's excess clothes to the poor beggars and plans to show Thomas's good nature to Priya to impress her. They decide to meet there at a specific time when Thomas distributes the clothes every day but Thomas gets delayed on the way. Priya and Deva arrive there on time and to engage her until Thomas arrives, he sings and she joins him in a duet and Deva realizes that he has fallen in love with her. Priya too falls in love with Deva's exuberance.

Mother Superior meets Priya to find out about her future plan and finds her confused. Deva meets Priya to deny his feelings but is lost in her beauty and intelligence and avoids expressing himself.

Amalraj comes to know that Priya and Thomas are moving closer and he lets go off his status and meets Thangadurai. Thangadurai is excited and accepts the proposal and Thomas is happy to know the consent of both. As he is unable to express his love directly to Priya, he seeks Deva's help. Feeling guilty, Deva does not accompany her but ensures Priya meets Thomas. When Thomas confesses his love, Priya refuses. He tries to convince her and while doing so, he reveals the truth about Deva's involvement in all of this. Priya is shocked at this revelation. A disappointed Priya skips the audition for recording and Guru's troupe loses their chance.

A broken-hearted Priya decides to undergo the training to become a nun and leaves home. Deva rushes and hangs on to the running train and speaks to her. She tells him he inspired her to live the life of a woman and feels cheated now. Deva is hurt and lets go of his hold and fall from the train and get injured badly. Thomas realizes Deva's love at the hospital and sacrifices his.

Priya undergoes the training to become a nun but her mind keeps wavering and thinking about Deva. Deva recovers and Thomas understands Deva's deep love for Priya and decides to help him. On the oath-taking day as a nun, Thomas with much difficulty reaches the venue and along with Mother Superior tells her that she cannot trade with God. The mother asks whether she loves anyone and Priya is unable to deny. Superior convinces her to marry Deva instead of becoming a nun as her heart is full of Deva and God cannot be forced into it. Thomas becomes a Priest to lead a selfless life. Priya gets married to Deva and is blessed with a daughter. 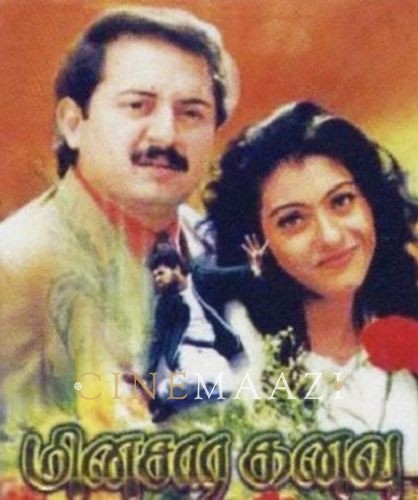 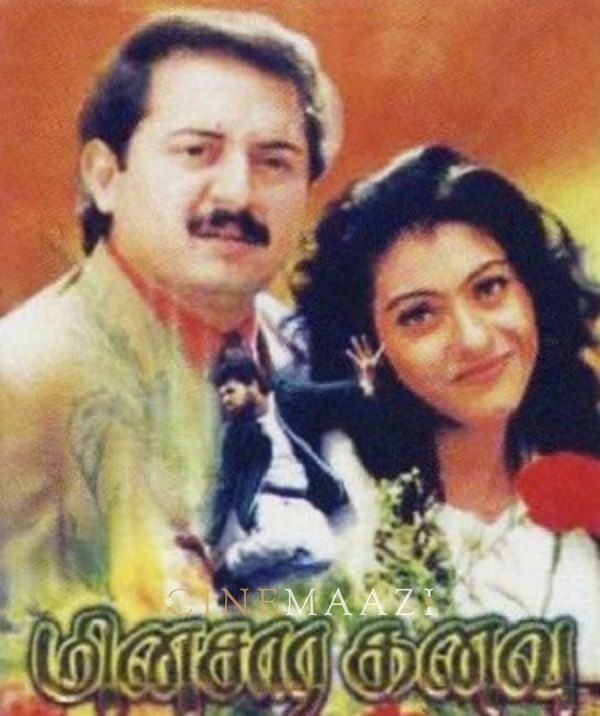