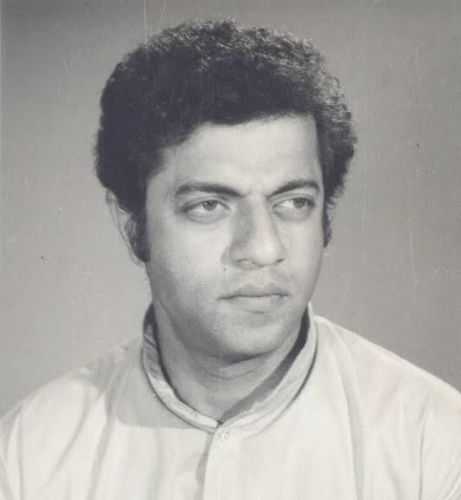 Though he was better known as a playwright and for his academic accomplishments, Girish Karnad was also a reputed scriptwriter and film director. He also acted in several films, both commercial and critically acclaimed, thus leaving a significant impression in the history of Indian cinema.

Girish Karnad was born on 19 May 1938 in Matheran, in present-day Maharashtra, to a young widow, Krishnabai. Belonging to a poor Brahmin family, Krishnabai eked out a living as a nurse and cook for the bedridden wife of Dr. Raghunath Karnad, who worked with the Bombay Medical Services. She was later married to Dr. Karnad, leading to much controversy. Girish was the third of four children born to the two. He received his initial schooling in Marathi. Soon after, his family shifted to Sirsi, the Kannada-speaking region of Bombay Presidency, where Karnad came into close contact with traveling theatre groups and natak mandalis. Drawn into this new world, the young Karnad became an ardent admirer of the form of Yakshagana and local forms of theatre in his village. When he was 14, his family shifted once again to Dharwad in Karnataka, where he grew up with his two sisters and a niece.

Having secured a degree in Mathematics and Statistics from the Karnataka Arts College in Dharwad, he left for England in 1958 to study philosophy, politics, and economics at Magdalen in Oxford University as a Rhodes Scholar. He was elected President of the Oxford Union in 1962-63.

Karnad went on to serve as the Director of the Film and Television Institute of India, Pune from 1974 to 1975. He made his acting and screenwriting debut with the acclaimed Samskara (1970), a film recognized for jumpstarting the parallel cinema movement in the Kannada language. The film was based on UR Ananthamurthy’s eponymous novel. Directed by Pattabhirama Reddy, Samskara won the first President’s Golden Lotus Award for the Kannada cinema. Girish Karnad made his directorial debut in the very next year, with the film Vamsha Vriksha (1971), based on the novel of the same title by S.L. Bhyrappa. He won the National Film Award for Best Direction with his co-director, BV Karanth, another stalwart of Kannada theatre and cinema. The two carried on their collaboration with the Hindi-language film Godhuli (1977). Girish Karnad also directed Shashi Kapoor’s production starring Rekha, Utsav (1984), based on the Sanskrit play Mrichhakatika.

While working in Madras for Oxford University Press on his return from England, Girish Karnad met Saraswathi Ganapathy, the daughter of Nurgesh Mugaseth and Kodandera Ganapathy. The two were soon married. Leaving behind an immense legacy in the arts across the country, Girish Karnad passed away on 10 June 2019 in Bangalore. 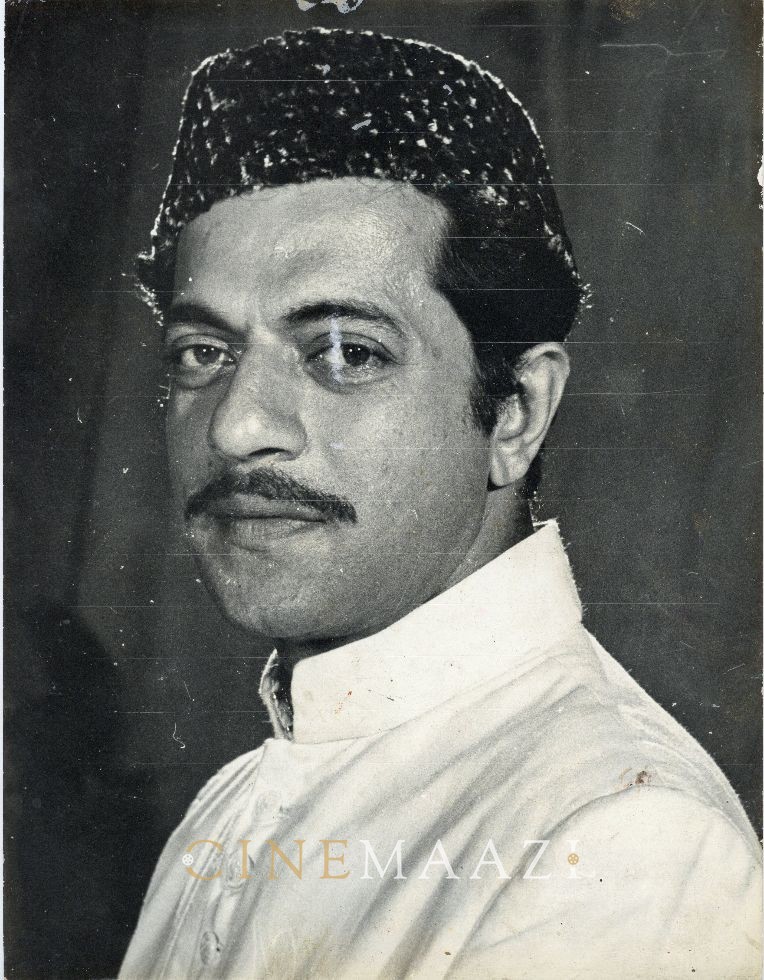