Mayadas, a wealthy widower, is money-lender by profession. He has a son, Shekhar, good natured and progressive and a daughter Rajani, haughty and high-browed. Shelhar loves Chandni, the sweet tempered charming house-maid, knowing this Rajani ill-treats her.

Sitaram an honest middle-class villager borrowed money from Mayadas to educate his motherless son Anand. Sitaram fails to repay the loan in time and Mayadas has Sitaram’s house auctioned instead. Humiliated by the sale of his house Sitaram commits suicide.

This happens on the eve of Deepavali when Anand is expected back in the village. Returning home Anand learns what has happened and he vows vengeance on the money-lender and takes his friend Jaggu into his plans.

Thus one day while out on his criminal mission to kill Mayadas Anand discovers the dead body of Parmanand, the rich Zamindar who has been living in England and was due back at this time. Parmanand’s sole living relative is his blind mother…… Anand closely resembles the dead man and the friends conspire that Anand should impersonate Parmanand just as a means of taking revenge on Mayadas. The trick works. Anand becomes Parmanand and Jaggu turns Jackson, Parmanand’s English Secretary. They were well received by the blind mother and others at the “Anand-Villa”, zamindar’s residence. In course of time the blind mother arranges his marriage with Rajani, Mayadas’s daughter. Though Anand does not like the idea he is persuaded by Jackson to marry Rajani for the revenge he has to take. Rajani and Anand are married.

Anand now ill-treats Rajani. He squanders all the money she has. He insults Mayadas in hundred different ways. The coil of conspiracy that Anand and Jackson planned for vengeance on Mayadas did not end here. When Anand and Jackson learn that Shekhar loves Chandni, the housemaid they decide to create enmity between father and son. Ultimately Mayadas throws Shekhar out of his house and has Chandni’s house burned by ruffians.

After a lapse of time when Shekhar gets employment elsewhere he returns to village to take back Chandni only to know that Chandni was burned to death along with her house. Dejected and driven to desperation Shekhar enters an Ashram to seek solace but turned a murderer.

What made Shekhar a murderer? Was Chandni really dead? Were the lovers ever united? How did Anand wreak final vengeance on Mayadas? These and many more equally intriguing and exciting series of dramatic sequences which lead the story to the grand climax can only be revealed on the magic carpet of the screen. 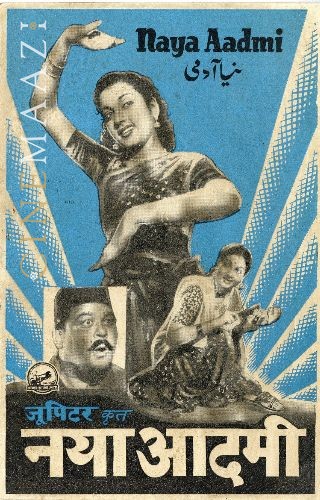 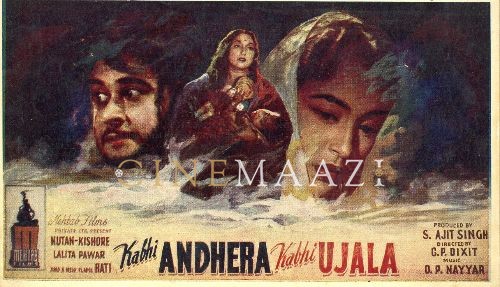 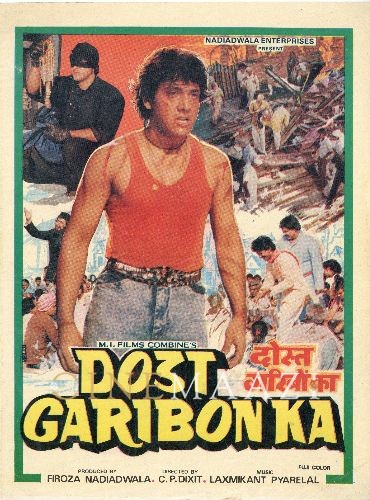