Chandrasekhar (Sarath Babu) is married to Mala (Santhakumari) and their marital life is miserable due to Mala's demonic behavior. Chandrasekhar's sister Viji (Suhasini), who is brought up by him, is an enthusiastic, naughty, and fun-loving girl. Living life on her own terms. she spends most of her time outside the home and starts the day with an early morning jog. While jogging, she bumps into Ram (Mohan), a mechanic at a workshop. They initially have conflicts, but slowly become friends. Though Ram is good-natured, he suffers from an inferiority complex and suspects everyone. Mala suspects that Chandrasekhar's classmate Ramya (Vanitha) is his concubine since he visits her often. Chandrasekhar comes to know of Ramya's love for him only after his marriage to Mala. Ramya remains single and they share a platonic relationship, providing emotional support to each other. Viji approves of their relationship, which antagonizes Mala. Pratap (Pratap Pothan) is a photographer and a distant relative of Chandrasekhar. He comes to Chennai from Calcutta and works for an agency. Though Pratap likes Viji very much, he does not propose to her.

Ram proposes to Viji, who is not sure whether to accept his suit. However, they become closer. Viji's harmless mischief at home with her sister-in-law turns serious when Viji mixes chili powder in her sister-in-law's bathwater as punishment for the nuisance Mala creates at home. Hurt and injured by the incident, Mala swears to take revenge on Viji someday. Viji accepts Ram's proposal and informs her brother, who advises her to reconsider her decision as he feels they are not compatible. However, seeing her persistence, he approves. Ram's parents visit Viji's house to meet Chandrasekhar and take the proposal forward; in his absence, they meet Mala. Mala, pretending it to be a slip of tongue, lies to them about an abortion Viji had, as a result of a stray relationship. Shocked, they inform Ram that they have heard this from a doctor (to keep the identity of the informer secret). A shocked Ram confronts Viji and asks her to clarify, saying he would decide the future course of action based on her reply. Angry with Ram's lack of trust in her, Viji calls off the relationship and they split. Seeing a depressed Viji, Chandrasekhar advises her to marry Pratap, as he is mature enough for her. Though initially reluctant, with a heavy heart, she finally agrees and marries Pratap in a simple ceremony. When Viji is leaving for her new life with Pratap, she is further upset when Mala proudly declares that it was she who derailed her wedding with Ram by misleading his parents.

Though married to Pratap, Viji is unable to accept him as her husband and stays aloof since the memory of Ram's lack of trust lingers in her mind. Pratap too is not demanding and patiently waits for her to become normal. Viji is unable to forget her past, and her indifference affects Pratap's creativity and work. One day, Ram also moves into the same apartment complex with his wife and becomes Viji's neighbor. Viji gets all the more disturbed. Pratap loses his job and plans to relocate to Calcutta. He reserves tickets for Viji as well but lets her decide if she wants to accompany him. When she is undecided, Ram, who is aware of the happenings, invites her to his home. He introduces his physically handicapped wife (whom he had married to atone for his sin in doubting Viji's character), with whom he tries to be happy now. Ram mentions that despite his wife's handicap, he is trying to live happily with her. He asks her why she cannot live happily with Pratap, who is more qualified and better than him in all respects, instead of thinking about their past and the grouse of losing the life she dreamt of. Realizing her mistake of spoiling her present by living in the regrets of the past, Viji rushes to meet Pratap who has already left for the airport. At the airport, she requests him to disembark and joins him. 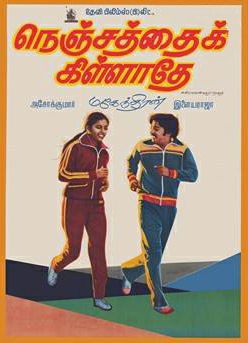 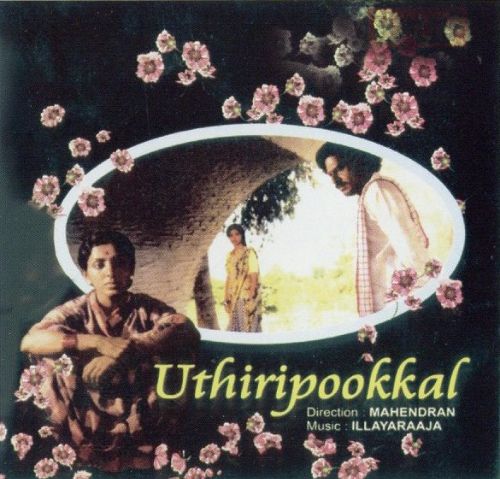 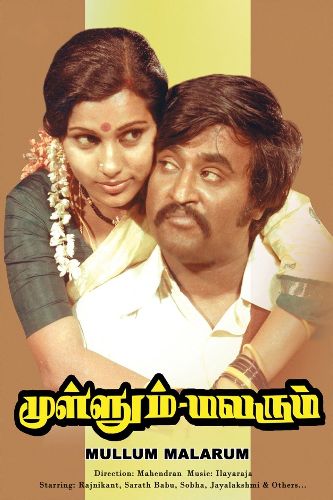