Exactly after six daughters, the village Chaudhary was bestowed with a son and thus his long awaited dreams came true. He had prayed for a son and despite his disappointments for several times, he had not lost faith in HIM. His patience was well paid for.

Incident, was of great pleasure to Chaudhary, and the whole village joined him in his rejoicings. The typical village astrologer was called for to put down the little Chaudhary's horoscope. He predicted that the boy would be really most fortune and that he would be always surrounded by motor cars. This added to the delight of the Chaudhary, as it was more than king's fortune for him. He therefore named the boy as 'Raja'.

The prediction of the village astrologer, came true in words, but not in sense; as the young Raja became city traffic constable. There were things the astrologer had forgotten to predict.

One day, Raja while on his duty, was attracted by a sweet song of Rani a street songstress and he incidently left his duty place. This brought about a serious accident of two motor cars and subsequently of two hearts. Raja was suspended from his services and was given resort by Rani and her old father. Soon after Rani and Raja joined Gope Theatre and by their sincere efforts both achieved great fame and riches.

Rani and Raja both had great interest and love for each other. Simple and straight-forward Raja always could find difficult to open his heart before Rani and therefore he could not dare to express his love for her in plain words. Unfortunately Rani was kept in suspense, though she always recognised Raja has her only true and sincere friend.

Before Raja could daringly open his heart before Rani for which Rani was really awaiting, Shyam a son of a wealthy Jagirdar fell in love of Rani, after seeing her on stage. His offered love, was denounced by Rani in the beginning but Shyam became adamant and crazy for Rani and inspite of several defeats he with efforts, managed to win Rani's heart, with the device of Money.

Shyam was already engaged to sweet, simple, sincere Poornima. His craze for Rani took him remote from Poornima's heart. He required wealth to work out his device for capturing love of Rani. He approached his father. He was refused for any help. He was restless, without money he could not be successful. At this juncture Poornima came to his rescue. Unknowing Shyam's motive, she out of her sincerity and faithfulness towards her would be husband, gave him the required money.

The party of the Gope Theater's was engaged by Shyam and was called at his remote property Bungalow at Rangpur. The magic of money worked and Rani was misguided, leaving her true love for Raja she succumbed to Shyam. He won and she lost. Shyam was happy at his success and Raja was sad at his defeat.

Poornima's tender heart was broken into pieces. When Shyam's father came to know his son's adventures, he at once thought to put a stop to it. Proprietor of Gope Theatre came to the help of Raja and thought of assisting Shyam's father. Jagirdar immediately arranged for his son's marriage with Poornima. The day came and marriage ceremony 'Mantras' were recited. But Rani-mad Shyam, managed to escape from marriage place and thus his father's game was spoiled. Faithful Poornima went in search of her husband.

Whether Poornima could get Shyam? Or whether Raja could get Rani? These questions will be solved for you on the screen!!! 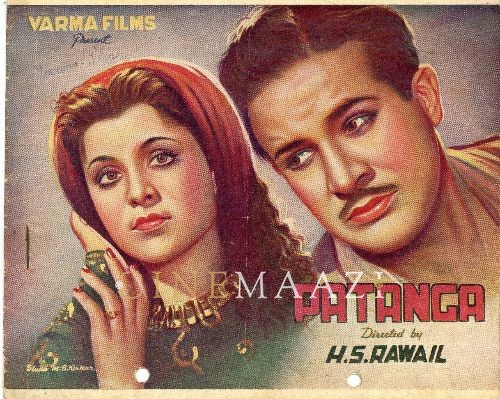 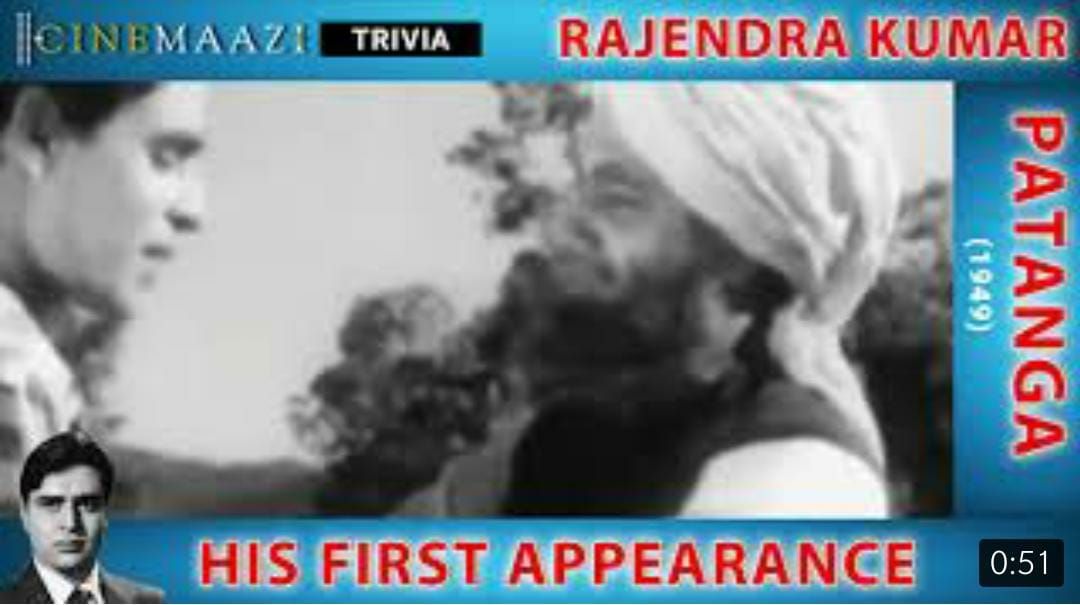