Nanda is the ideal wife, and this incidentally is her husband Sanjiv’s problem.  His wife a perfection itself. She simply refused to present any problems for her husband to tackle, and what man is happy unless he is facing some problem or other ?

Sujit, on the other hand, faced all the problem the world and a wife could offer. Every time he danced with Shashikala in his arms, he could sense her eyes, straying behind his back, gazing at other young men. As if that were not enough, her mind was far, far away, romancing with someone else she had met, somewhere else. She was the very opposite of everything that a man could hope for.

Mahmood is happy, lucky, and home-loving. And his wife? well, in his household, it was she (Mumtaz) who ruled the roost! if Mahmood had a voice at all, it would not rise beyond an inaudible whisper, poor Mahmood's father-in-law, om Prakash, could easily appreciate Mahmood's plight, for he himself had suffered long at the hands of his own wife,  ( Leela Misra) who aspired to be society’s most modern mother-in-law.

Yes, a story of a small group of men and women, nursing the most complex problems of marital existence. A story of four marriages that could easily end up on the rocks, but for the intervention of a man who could tackle any problem in his own unorthodox way.  Johnny walker accepted all these problems as his own and set about their solution with determination. This then is the story of Johnny walker’s mission achieved, and of the hilarity, and the heartbreak, and of tears and of the laughter that is so very much a part of life, and of love itself. 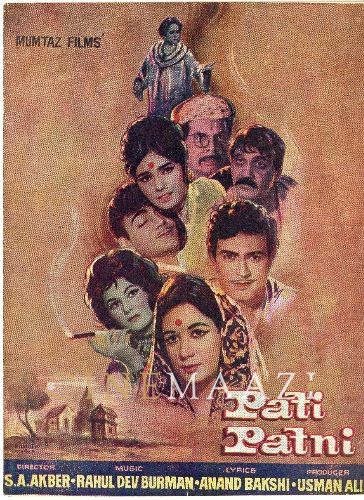 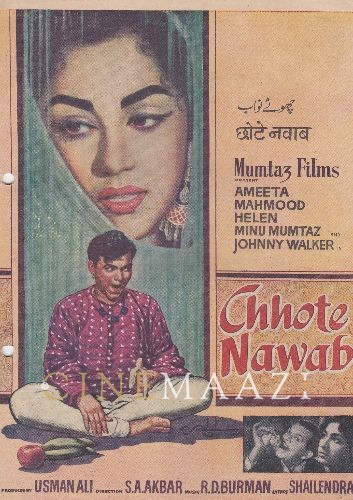