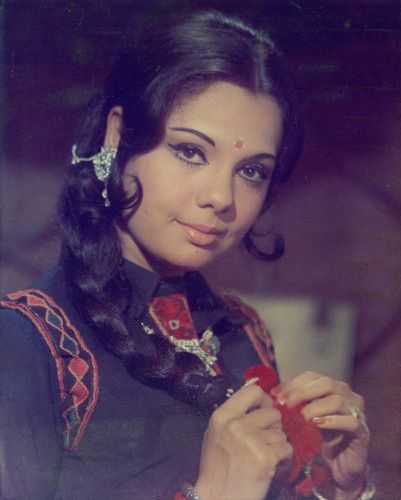 Her rise to success was slow, steady and started right from the bottom. Mumtaz Askari, known popularly as Mumtaz, was born on 31 July, 1947, in Bombay. She was just 5 when she first appeared as a child artist in Sanskar (1952). The actress was introduced as Baby Mumu, fondly called by her parents - father Abdul Saleem Askari and mother Shadi Habib Agha aka Naaz, both of Iranian origin but settled in Bombay.

In Tarzan and King Kong (1965) she starred opposite Dara’s brother Randhawa. Dara Singh made a guest appearance in the film. Her sister Mallika later married Randhawa.

With these films, Mumtaz started getting noticed as a talented actress with a great screen presence. What catapulted her to fame, however, was the coveted role opposite Dilip Kumar in Ram Aur Shyam (1967). The thespian played his first double role in the film and the other lead opposite him was Waheeda Rehman. In fact, in many films where Mumtaz played the second lead, she overshadowed the lead heroine. Mumtaz soon had the audience rooting for her.

Boond Jo Ban Gayee Moti (1967) saw Mumtaz playing her first role in a social film as a leading lady. Apparently, filmmaker V Shantaram’s daughter Rajshree was the original heroine of the film. One day, Rajshree reported late for shooting. This irked her father so much, he had her immediately replaced by Mumtaz.

During this period, while shooting Boond Jo Ban Gayee Moti, Mumtaz lost her mother. She was very attached to her mother.

It took Raj Khosla's blockbuster Do Raaste (1969), starring Rajesh Khanna, to finally make Mumtaz a full-fledged star. Although Mumtaz had a minor role, director Khosla filmed four songs with her. The film made her popular even though she had a small role. The film was a blockbuster and her chemistry with Rajesh Khanna was appreciated. In the same year, Bandhan, with Rajesh Khanna, became another top grosser of the year. The duo went on to star together in many successful films like Sachcha Jhootha (1970), Apna Desh (1972), Aap Ki Kasam (1973), Roti (1974), Dushman (1971) and Bandhan (1969).

During her career spanning three decades, Mumtaz worked with other popular actors of her time - Amitabh Bachchan, Dev Anand, Jeetendra, Shammi Kapoor, Dharmendra, and Shashi Kapoor. Mumtaz frequently acted with Feroz Khan in hits like Mela (1971), Apradh (1973) and Nagin (1976).  She played Rajendra Kumar's leading lady in Tangewala (1971). Shashi Kapoor, who had earlier refused to work with her, worked with her in Chor Machaye Shor (1973). She acted opposite Dharmendra as the lead heroine in films like Loafer (1973) and Jheel Ke Us Paar (1973). With Jeetendra, she worked in Boond Jo Ban Gayee Moti (1967), Jigri Dost (1969), Himmat (1970), Maa Aur Mamta (1970), Kathputli (1971), Ek Nari Ek Brahmachari (1971), Chaahat (1971) and Roop Tera Mastana (1972). In Hare Rama Hare Krishna (1971), Dev Anand first offered the role of his sister to Mumtaz. But she opted out of the film, as she didn’t want to play his on-screen sister when she was playing the lead opposite him. Zeenat Aman was roped in to play the part. In Bandhe Haath (1973), which had Amitabh Bachchan in his first double role, Mumtaz was cast opposite the actor.

In 1970 came Khilona where Mumtaz was cast opposite the versatile Sanjeev Kumar. This role won her a Filmfare Award for Best Actress. No other actress was interested in playing the role of Chand, the prostitute. With her spellbinding performance, Mumtaz bagged her one and only Filmfare Best Actress Award. Mumtaz once said she was ‘very happy that the audience accepted her in an emotional role’.

At the peak of her career, Mumtaz married Nairobi-based millionaire Mayur Madhvani on 29 May 1974. She completed her unfinished films, quit the industry, and moved to Mombasa and then London. They have two daughters Natasha and Tanya. Natasha married Feroz Khan’s son, Fardeen Khan, in 2005.

Mumtaz quit films after Aaina (1977) to concentrate on her family. She made a lukewarm comeback 13 years later with her final film, Pahlaj Nihalani’s Aandhiyan (1989).

Some years later, she was diagnosed with cancer. However, she successfully overcame all hurdles and is a contented housewife and businesswoman today.

Mumtaz was always full of energy and extremely vivacious. She faced many ups and downs in her early years and yet, remained entirely dedicated to her work.

She was presented with the Filmfare Lifetime Achievement Award in 1997 by Rajesh Khanna. 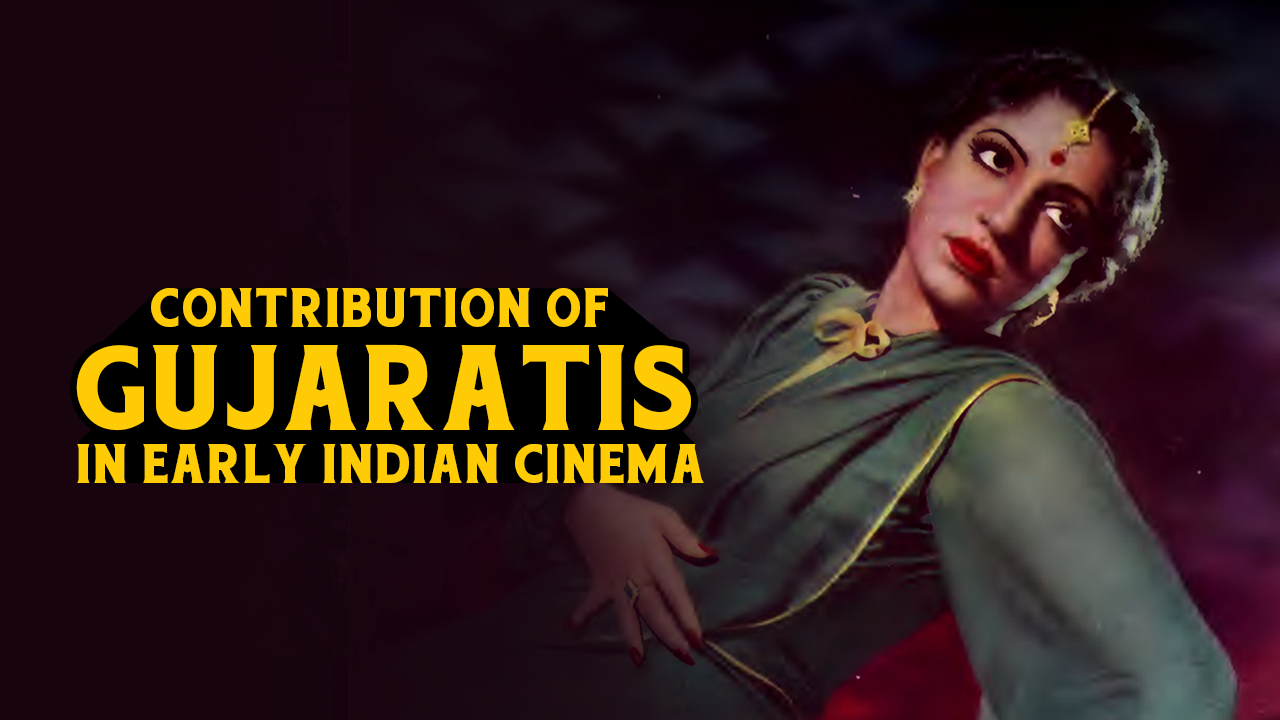 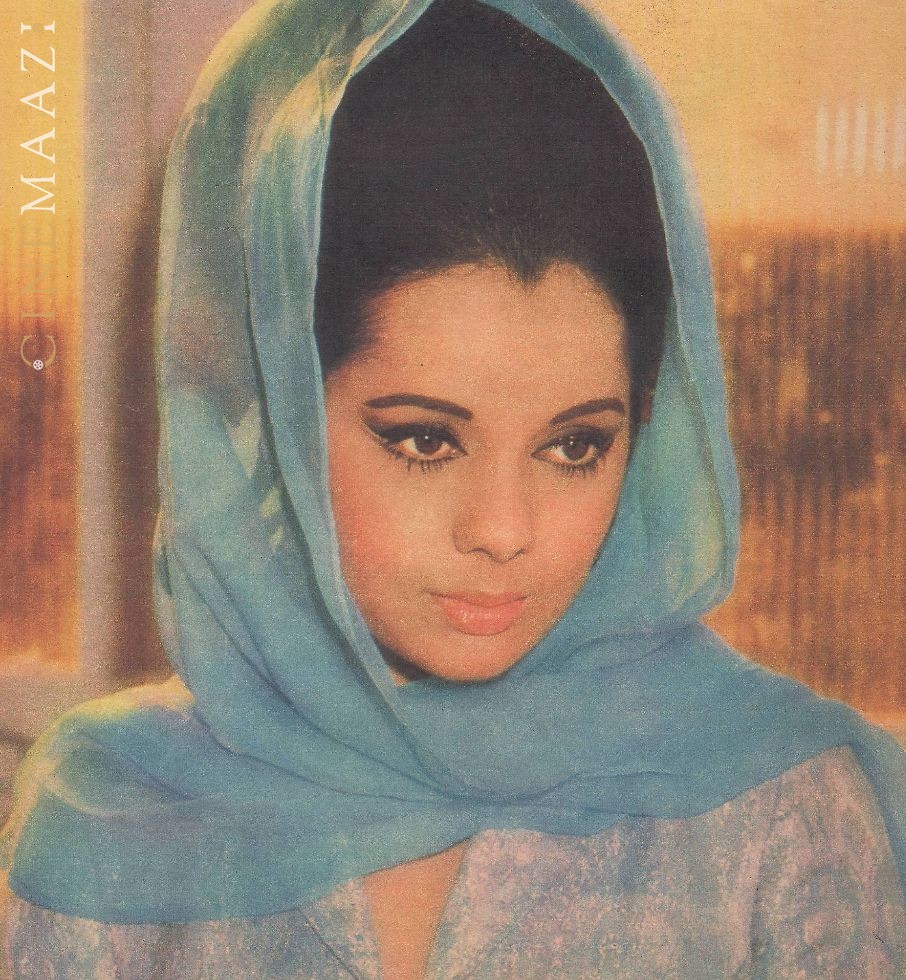 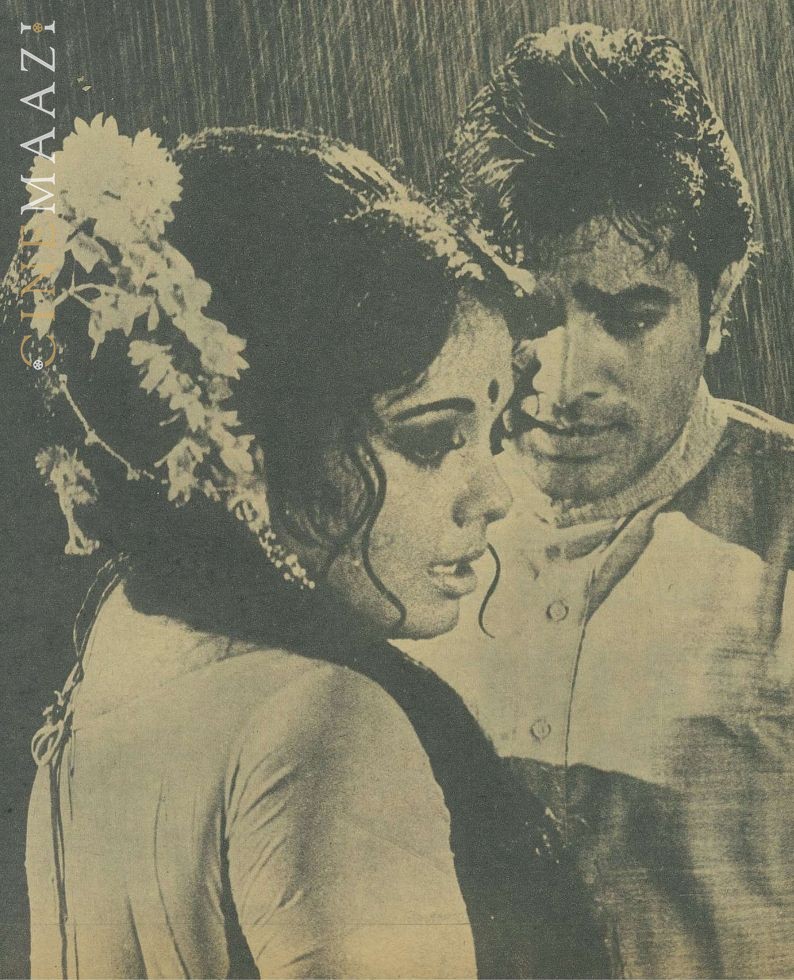 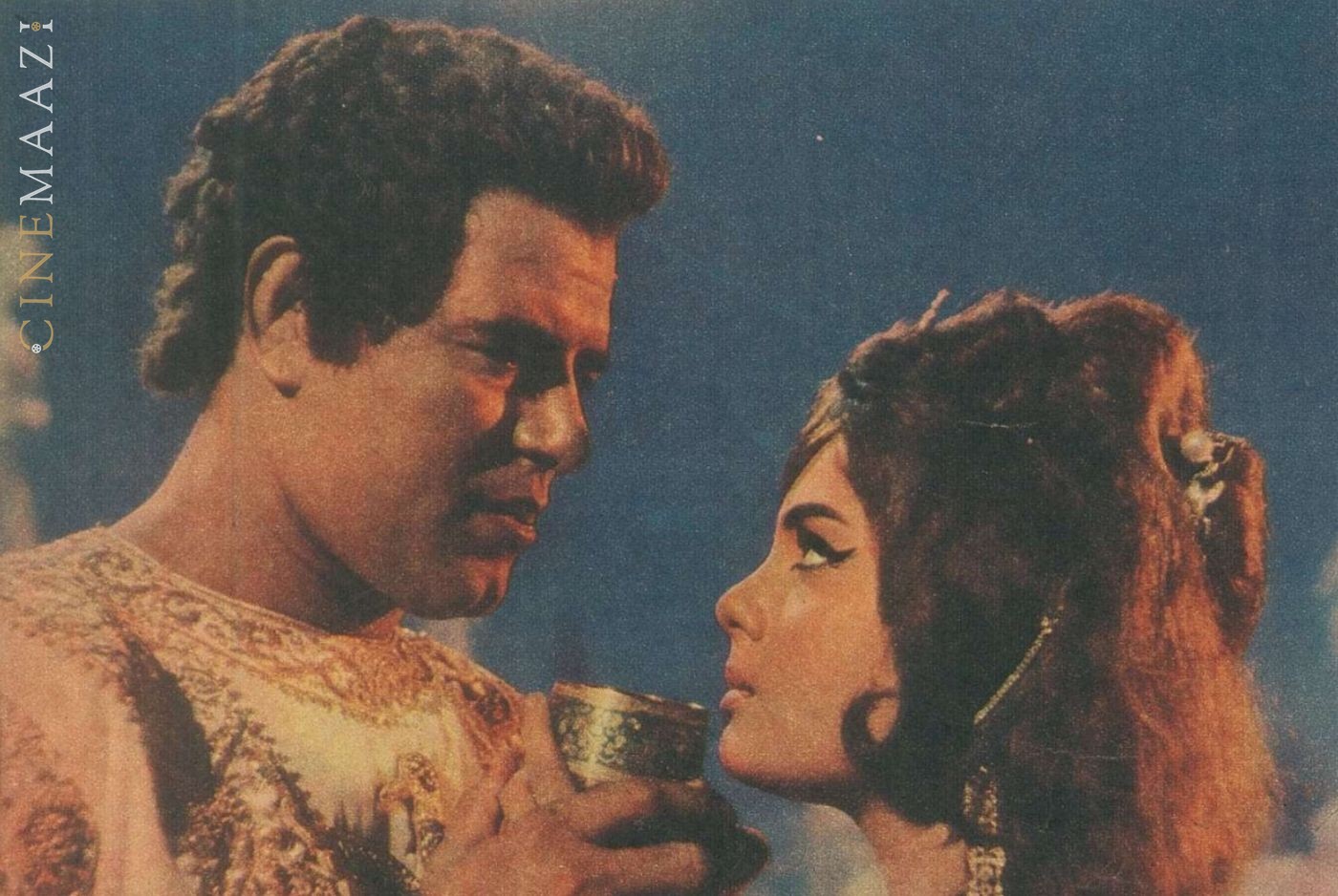 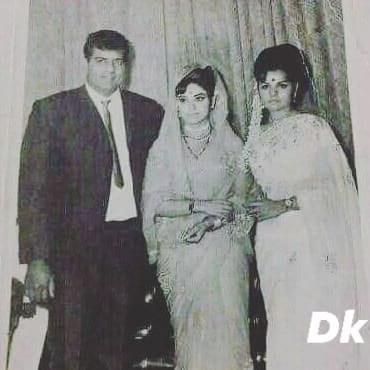 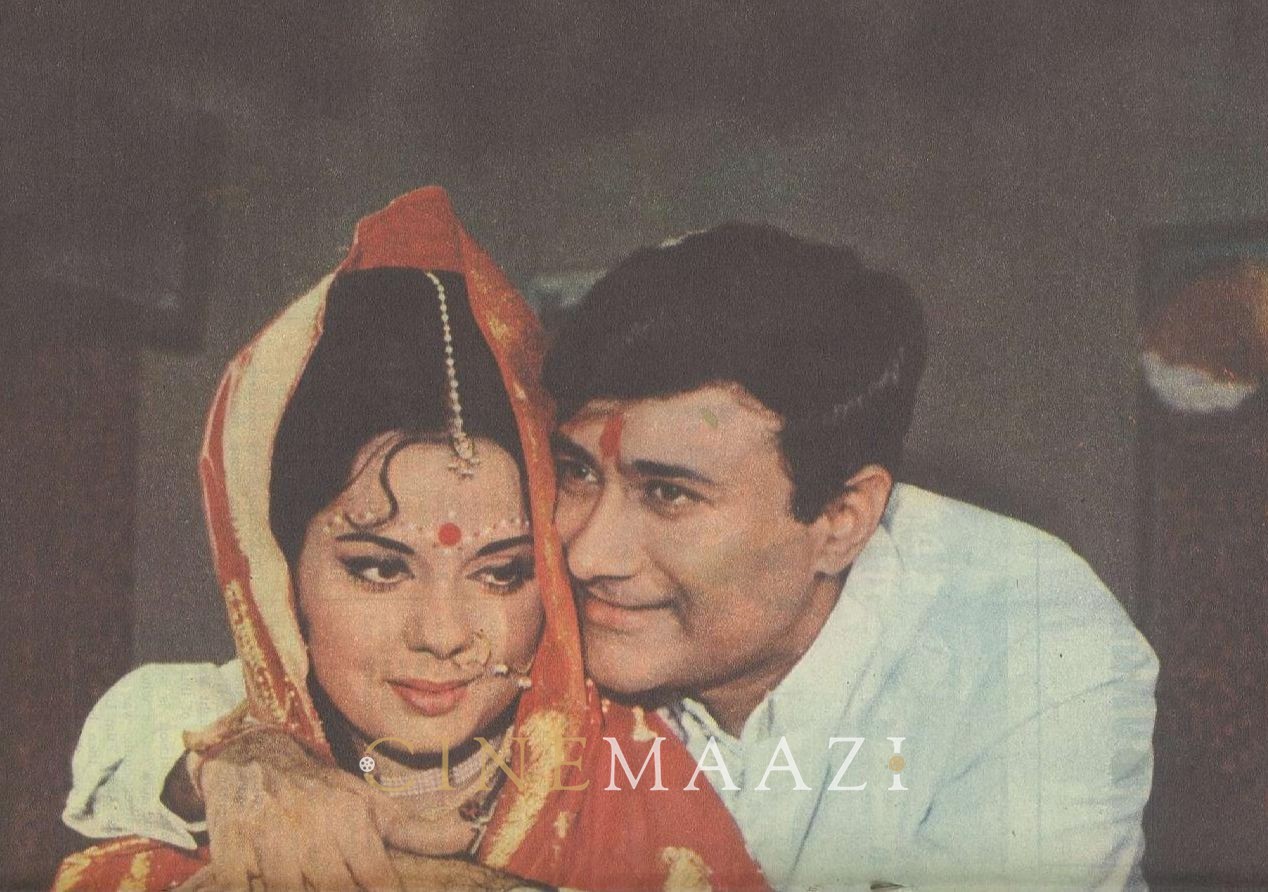 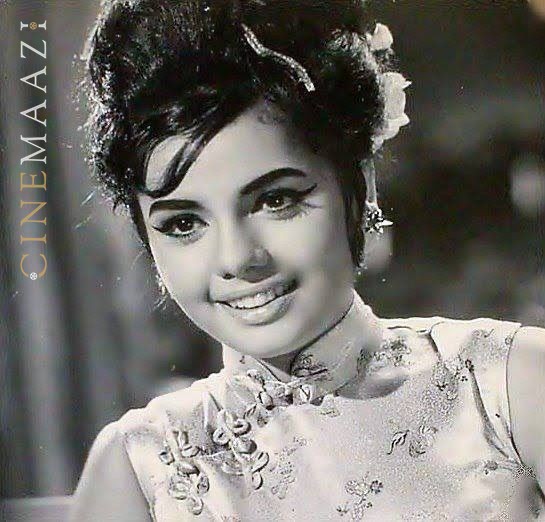 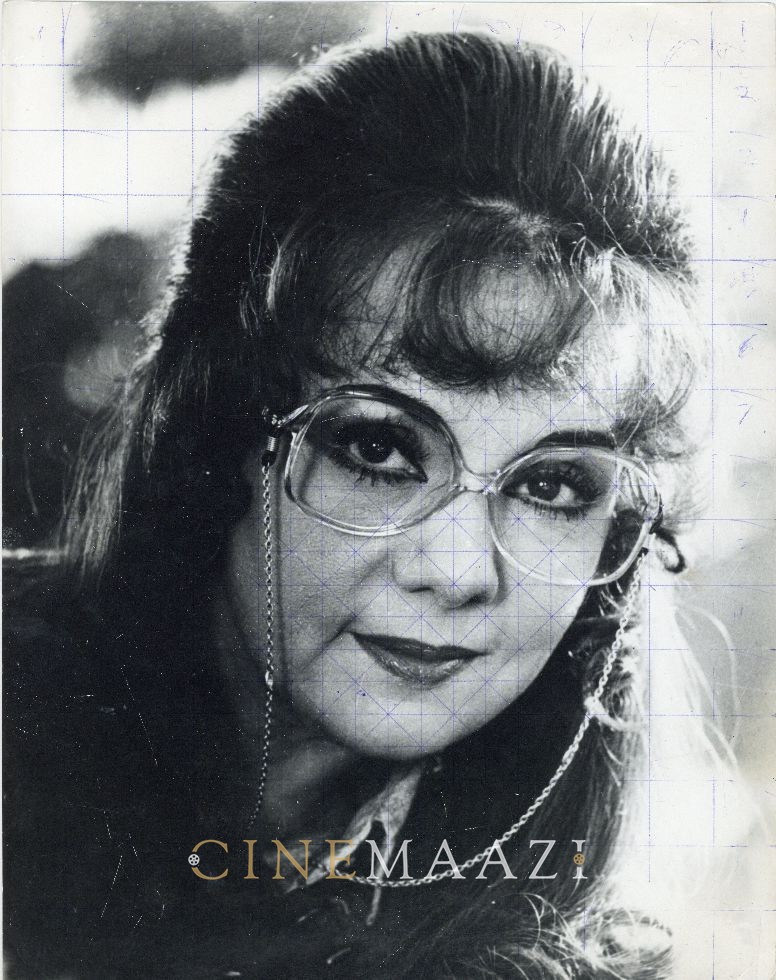 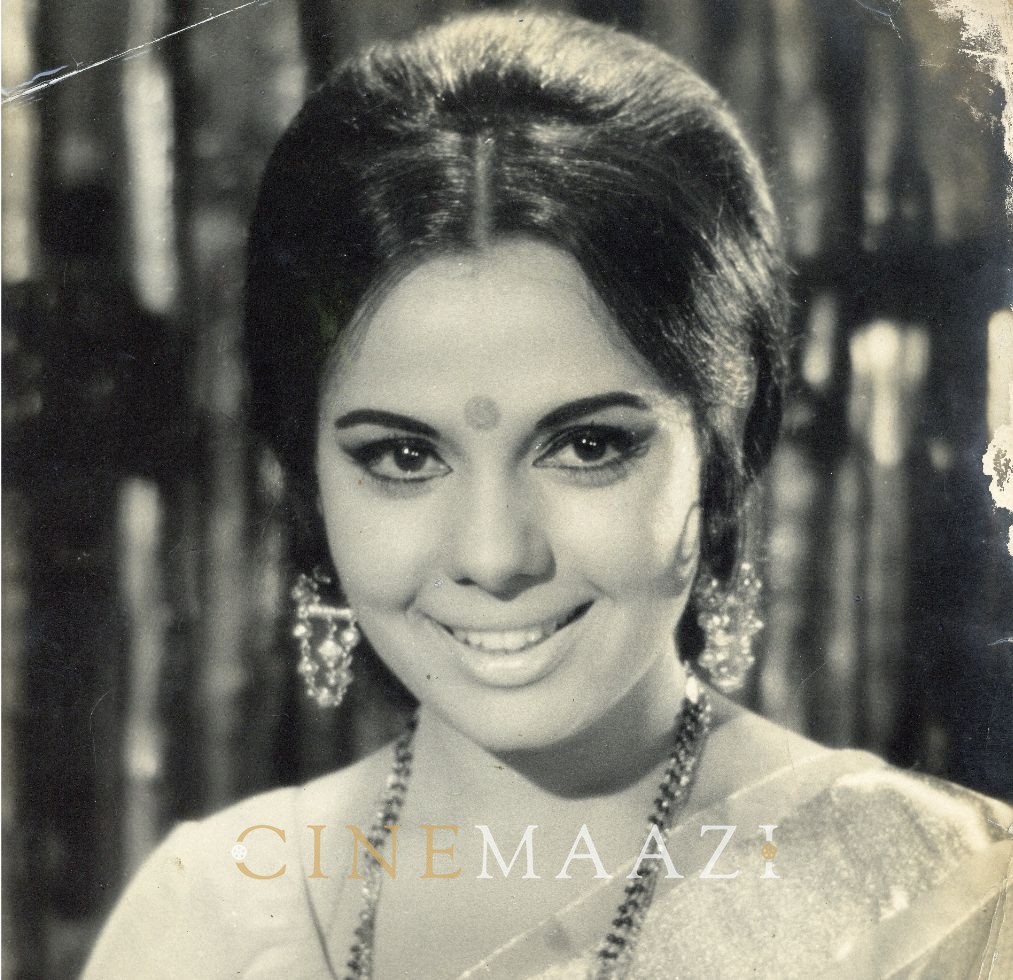