The heart touching, a tale of grandeur and love, flourishes from the very heart of the Kachh dwellers, a story of Lakhubha, the only adorable son of a widow!

One fine day, Lakhubha went all the way to Kachh, enforced by the best mate Vinechand in order to see and meet his fiancé Ganga. Since luck would have it, he himself fell in love with Ganga’s best friend Patli. Fortunately, the true love reciprocated for each other. Instantaneously it turned into a firm decision of living together for forever by being hitched; upon Lakhubha’s revisit to Patli in his dearest mate Vanechand’s marriage. However, unfortunately, an obstruction delayed the marriage. What was it? Who was responsible for that well-planned impediment?

Vinechand turned up as a savior to Lakhubha. Subsequently, the duo – Lakhubha and Patli, got married. The Patli once pressed on sharing Lakhubha’s observations on Kachh, the town and inhabitants. Lakhubha appreciated the land and denizens in response.

Soon after the marriage, Patli moved to Lakhubha’s residence where Karan, her foster brother-in-law could not resist himself upon seeing Patli, despite the fact that she is his sister-in-law and was fascinated towards her.  Karan was a greedy and cunning man. Having received no positive response from Patli, an affluent and beautiful girl Kesar, Vanechand’s relative got his eye. However, before he could materialize the malicious plans, Patli, unaware of Karan’s ideas, facilitated Kesari in getting married with a man she loved the most. However, who was Kesar’s lover?

The enraged Karan could not retaliate in front of his sister-in-law, Patli, on the other hand, avenged her by sending Lakhubha to jail for twelve long years in some false charges. What was his trick that led Lakhubha to such a long imprisonment?

The determined and virtuous Patli would religiously await her husband’s return. After twelve long years’, when Lakhubha was eventually about to return back, Karan still wanted to put his wicked act of molesting and assaulting Patli, a revered lady, a day ago her husband’s arrival. Following a well-executed plan, Karan sent his mother away to some distant place. However, the apprehensive mother suspected some wrongdoing and anxiously returned from the mid-way. Alas! Still she was late enough to save the married life of Lakhubha and Patli. What was the obstacle? How once again Vanechad turned up as a savior for his best friend and his wife. How could Karan manage to send Lakhubha to imprisonment? What did the mother see as soon as she returns from the midway? What has happened?

The film Patli Parmar would address all these questions! 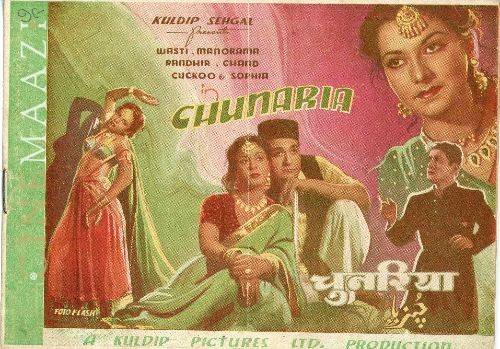 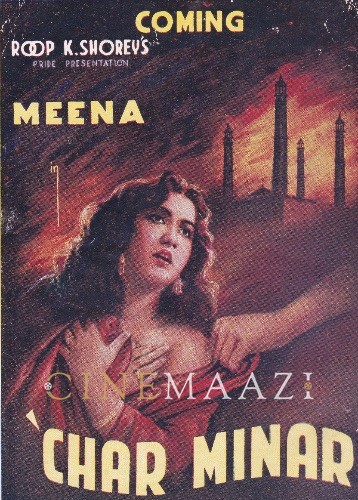