Joginder and Sham were studying in Bombay, in a Medical College. They belonged to Lahore and were staying in Bombay together in a small flat. Whereas, Sham was studious and hard-working. Joginder was frivolous and had a silly hobby of replying to matrimonial advertisements and collecting photographs of the girls. Sham resented this uncivic act of Joginder. Joginder reading a suitable advertisement, wanted a Bride-groom," replied the same enclosing a photograph of Sham therein.

The girl Sheela, for whom her uncle, Bhasker Rao, a local leader, had advertised mistook Sham's photograph with the Bridegroom that her uncle chosen for her. One day, Sheela met Sham traveling on the local bus and took a liking to him. Knowing that her uncle had chosen him for her, she was attracted and wanted to meet him often in order to study him. Sham innocent of everything responded and both of them fell in love in the good faith that their uncle had decided upon their match. When the matter was discovered by Sheela's uncle, it was too late and her uncle finding Sham a decent boy agreed to their marriage after some resistance.

In Lahore, on receiving the telegram of Sham's marriage, his brother Naresh, their mother, and Naresh's wife Shanti were all surprised at the sudden news. Naresh reconciled himself as also made his mother to take the matter in a happy manner, Naresh suddenly smelt as if something were burning. He broke open Shanti's door and ran to save Shanti whose clothes had caught fire. However, Shanti completely recovered.

When after the exams. Sham and Sheela returned to Lahore, they were greeted by everyone except Shanti who met Sheela in a very cold manner.

Shanti, before her marriage, was under the impression that she was being married to Sham, and she had all the hopes of a good social position of being a Doctor's wife. After the marriage, she found herself to the misunderstanding. In order to compensate for the wrong done to her,  she had arranged for the marriage of the younger sister with Sham. Now with Sham married to Sheela, she found that Sheela had frustrated even her schemes.

Shanti did her best to torture Sheela in every possible manner to make her run away and thus make clear the field for her younger sister. And... 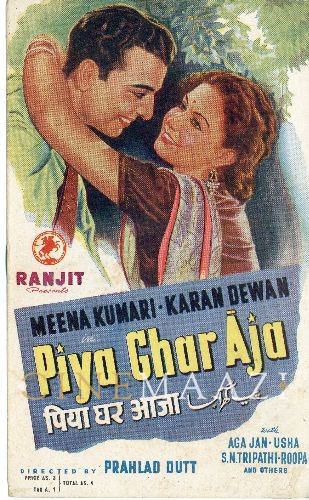 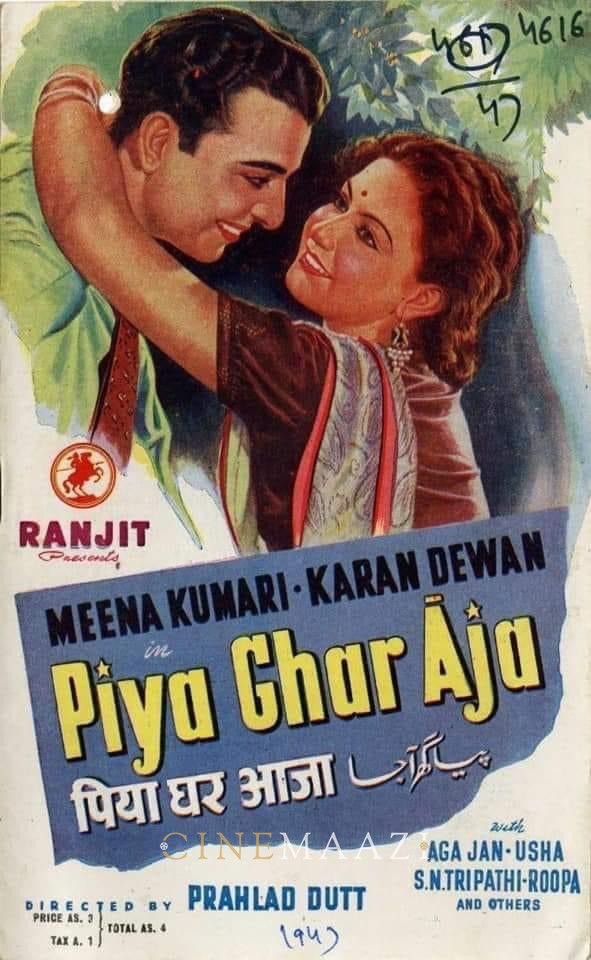 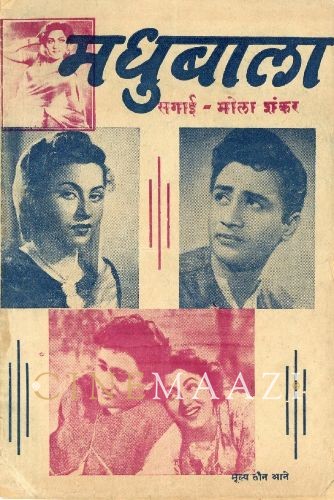