Once Hatim was travelling in Muflis Ganj distributing alms to the poor when Munir Shami refusing the same told him that he had come there sometime back and had seen the daughter of Shah Saudagar. Having fallen in love with her, he went to her father's place where he learnt that he suffered from a curse given to him by a fairy. Hatim took upon himself the task of lifting the curse which was that the daughter of Shah Saudagar would turn into stone at the time of her marriage. However there was a proviso that if the seven riddles were solved by any person, the curse would be lifted.

Shah Saudagar accepted the condition that Munir Shami would be allowed to marry his daughter if Hatim succeeded. So Hatim started with his companion Umroo on his adventures, the first of which was :

"Do good deeds and throw them in water". Hatim and Umroo came to the Magic Woods, where they were surrounded by forest giants but saved by a fairy, Husna Pari, the twin sister of Gulnar. Hatim and Gulnar fell in love. Husna Peri took them to an old man who was being beaten by some robbers. Hatim and Umroo saved him and found the words "Do good deeds and throw them in water" written everywhere. The old man explained that these were the very robbers whom he had led successfully when he was young. Now he found that the small good deed which he did while feeding the fish brought him salvation.

"You shall reap as you sow". Hatim and Umroo proceeded further. They were attacked by men having bear's heads and taken to their Queen who also had the head of a bear. Actually she was Princess Gul Baden but because she had killed a young she-bear, she suffered from this curse. Hatim immediately volunteered to extract the poisonous blood and succeeded in restoring the Princess to her former self.

Unfortunately, Shah Parizad, the father of Husna Pari had seen her helping Hatim. This according to him was wrong and hence he imprisoned her in a cage and captured Hatim and Umroo. Shah Parizad's son had become blind and he was told that nobody could do anything about it. Hatim and Umroo, the prisoners came in. Hatim prayed to God and as a result the Prince got back his lost eyesight. "True and pious persons are always thrice blessed" was proved to be true.

Bringing the "News from the mountain of Needa" was the next riddle to be solved and Hatim started towards the mountain of Needa where lived a giant who used to select one person from the community every month as his food. Hatim learnt how the giant could be slain. By a trick Hatim and Umroo imprisoned the giant into a small bottle and on the promise that he would not bother the people of Needa again, he was allowed his freedom and the people were happy once again.

Secret of the pearl as big as an ostrich egg". The old Queen was waiting since 200 years for a pious man to come and get the pearl which was hanging on a dangerous statue. Hatim being a pious man succeeded in getting the Pearl. He handed it over to the Queen who immediately turned into a beautiful young woman. She then asked Hatim to destroy the Pearl so that it could never again be used for evil purposes.

"Magic kingdom of Hammam Baad Gard". Kamlak, a magician by an evil trick put Hatim in a torture chamber. However, Hatim freed himself and went to the Secret Chamber where he was followed by the magician. A terrible fight ensued. Hatim had studied the writing on the wall of the Secret Chamber and known about a parrot which was inside the Chamber. He killed the parrot, as a result of which the Magician lost all his strength and fell down from the tower and died.

Having solved all the seven riddles Hatim returned a triumphant and successful man. He married Husna Pari and Munir Shami married Husna Banoo. 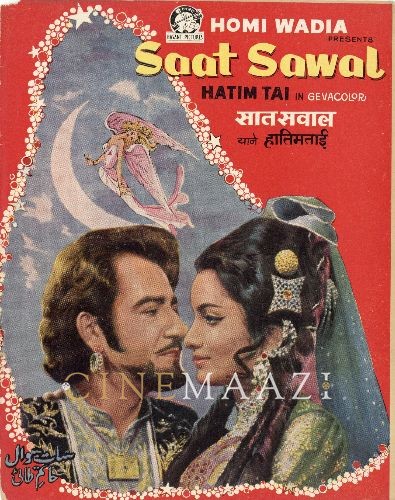 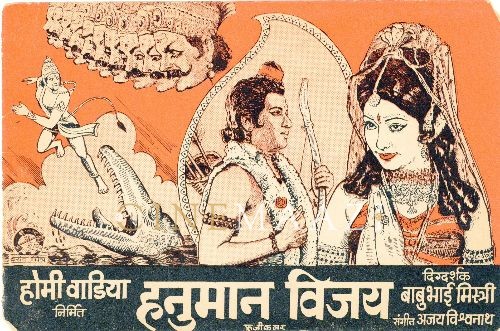 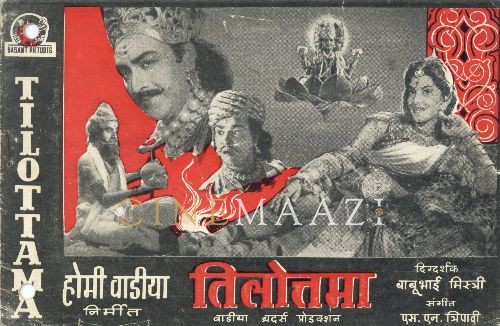 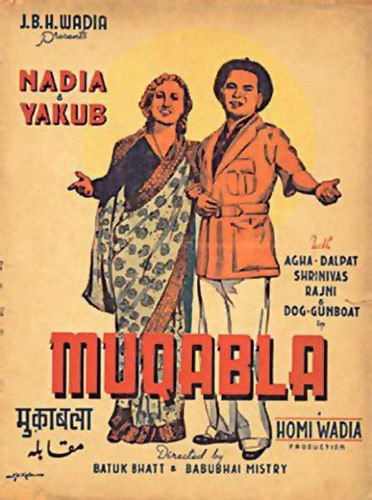