The Island of MANJIRA belongs to India, and lies in the Indian Ocean about 400 nautical miles off the mainland. It is forested, unspoiled, a paradise on Earth, and home to CAPTAIN KISHEN (Sanjay Dutt).

Captain Kishen is the son of an Indian Navy Captain who fell in love with and married a girl from Manjira. Kishen's parents died when he was a child, leaving him in the care of the Islanders who look after him and educate him in their small local school. Kishen has never been off the island and his entire knowledge of the outside world is gleaned from books and the single T.V. set that exists on the island. He runs a launch on the Manjira River, thus earning the sobriquet, 'Captain' Kishen.

To this beautiful island comes ANJALI AGGARWAL (Juhi Chawla), a high-powered executive and daughter of one of Mumbai's leading Industrialist families. She is determined to set up a massive project on Manjira, exploiting its natural and forest wealth, developing it and civilizing it. The inhabitants of Manjira, however, are not interested in this so-called 'development' knowing that it will lead to environmental disaster. Their resistance forces Anjali to seek out their leader, Captain Kishen, and try to persuade him about the benefits of her project.

Her search for Captain Kishen results in her getting lost in the jungle. She is rescued by Captain Kishen and they begin a journey through the jungle. This Safari leads them through exciting adventures during which they are increasingly attracted to each other. Anjali tries to explain to Kishen the advantages that will accrue from the industrialization of Manjira, while Kishen endeavours to make her understand the disastrous consequences of her plans to the environment of the island. Eventually, Anjali is not able to persuade Kishen about her project and she returns to Mumbai, disappointed.

Captain Kishen, knowing that she is the only woman for him, follows her to Mumbai, determined to win her love in spite of their differences. His unorthodox, amusing Islander ways cause mayhem in the Big City, much to the chagrin of Anjali's Mother, Ms. ASHA AGGARWAL (Tanuja) and Anjali's encouragement of Anjali's Father, Mr. AJIT AGGARWAL (Suresh Oberoi), Kishen succeeds in winning Anjali's love.

But Fate wills otherwise and a time arises when, to counter the schemes of Mrs. Aggarwal and Shekhar, Captain Kishen is forced to sacrifice his love for Anjali to save his island and his people.

Are Mrs. Aggarwal and Shekhar successful in their plans? Does Captain Kishen save Manjira from destruction? Do Anjali and Kishen ever get re-united?

The answer to all these questions are in "SAFARI'. 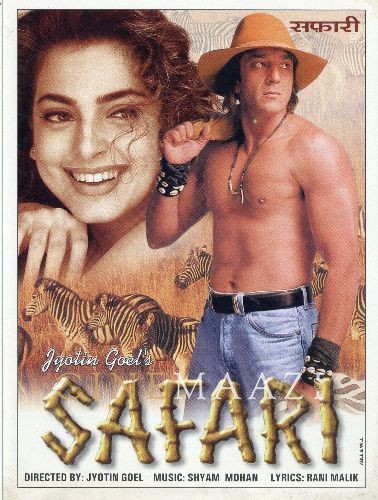 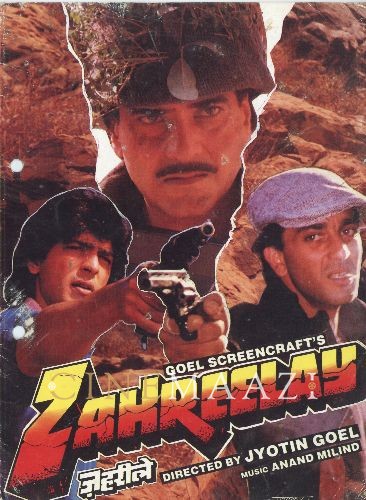 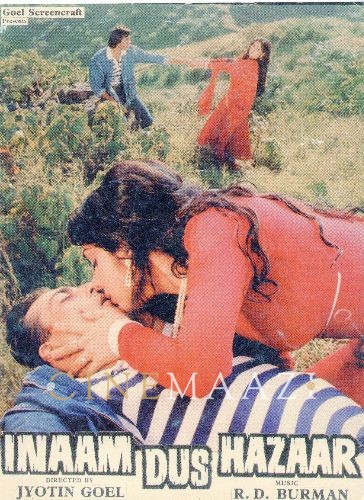