Palace is agog with excitement, as at any moment the birth of a Royal Child is expected.

The younger brother of the King, KANWAR SAHIB, (played by ANWAR) does not desire that it should be a boy, for then his chances to the throne of Ram Garah are eliminated.

On that fateful day the twins are born. For the safety of the state and to avoid state intrigues, one Prince is taken away secretly by I the RAJ GURU, (played by B.M. VYAS ) to the distant hills.

Both grow up. One a King in the palace, and the other declared a BANDIT by the state, (played by MANHAR DESAI).

The hated brother DILAWAR loves his village and Pipi, the young, clever damsel of the village (played by SHYAMA).

Destiny brings the two brothers together in the palace. Pipi has also entered the palace to save Dilawar from the ruthless tyranny of the state.

Pipi like the clever craftsman weaves and twists, through her songs and dances, the King and the ambitious Kanwar Sahib.

The Queen Mother meets her other son. It makes her very happy but this happiness is shortlived as at the very time the King has arrived with Kanwar Sahib.

It is a tense situation. Both the brothers look at each other. The King orders for his arrest. Queen Mother appeals. Dilawar tries to run, but the odds are against him and he is arrested and thrown into a jail along with Queen Mother.

Rajguru openly revolts. The people join him and in dramatic circumstances they enter the palace. The King with Kanwar Sahib runs off in a carriage with Shyama as a prisoner.

Dilawar follows them. In a breath taking climax Dilawar saves Pipi. The King slips from the mountain top. Dilawar holds him and tries to pull him up from a certain death. Once again the brothers meet face to face. Dilawar tries his best, but the King falls.

Thus ends a never forgotten classic of ALEXANDRE DUMAS' famous story that has lived from age to age. 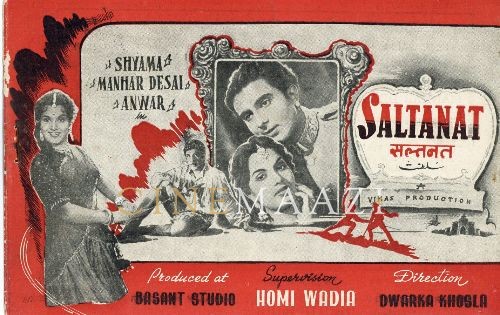 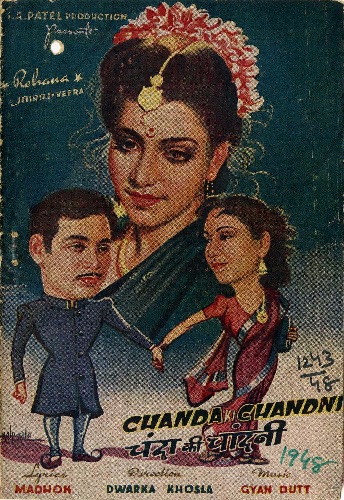 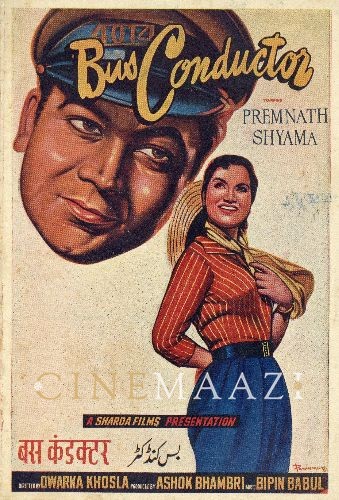