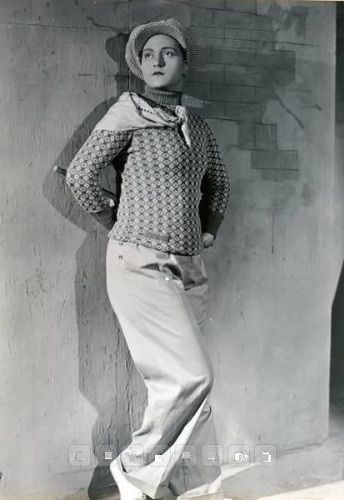 The self-christened Sulochana was among the early Eurasian female stars of Indian cinema. Born in Pune, the pretty brown-eyed girl was a former telephone operator before stepping into the vortex of films. She was spotted by director M. Bhavnani. He cast her in the lead in Veer Bala (silent) in 1925 and though she was originally credited as Miss Ruby, Bhavnani gave her the screen name of Sulochana, and it was a Sulochana that she became India’s first great music movie star. Madhuri was her first talkie in 1932.

Ironically when Sulochana’s home company Imperial launched the first genuine talkie film Alam Ara in 1931, it was Sulochana’s rival Zubieda who was chosen to play the heroine because of her command over Hindi. Hurt but determined she took a year off to learn the language and made an ego affirming comeback with the record-breaking hit, the talkie version of Madhuri (1928), Sulochana reclaimed her position at the top of the heap. With her strong fan base, Sulochana could dictate terms to her handsome Parsi co-star D. Billimoria.

Three romantic super-hits in 1928-29 with director R.S. Chaudhari- Madhuri (1928), Anarkali (1928), and Indira B.A. (1929) saw her at her peak of fame in the silent film era. In fact, her fame was so widespread that when a short film on Mahatama Gandhi inaugurating a Khadi exhibition was shown, it was accompanied by a hugely popular dance of Sulochana from Madhuri synchronized with sound effects.

With the advent of sound, Sulochana experienced a sag in her career but she could recover soon. One of the very few leading heroines of the silent era, Sulochana was the highest-paid screen artiste at a time when the best male artiste received only a three-figure salary. Her acting career spanned over more than 22 years from 1925 to 1947. This period gave the Indian moviegoers a unique image of a screen star.

B. D. Garga in Genres of Indian Cinema reveals:

“The Twenties were by our present standards rather a liberal period. Kissing was common on the Indian screen, whatever the genre of films. Sulochana and Dinshaw Billimoria would be seen in a tight embrace in films like Anarkali and Heer Ranjha. Sulochana could rightly be called the Indian screen’s first sex-symbol; the girl all man would want to love. Her position and popularity were unrivalled by any other actress of her time. She was showered with gifts and souvenirs and besieged with frantic pleas ranging from autographs to matrimony. Her name shone in the brightest of lights on theatre fronts and the boldest types in newspaper advertisements.

Sulochana stood tall in Indian screen-comparable with Marlene Dietrich and Greta Garbo. After Kohinoor, she joined Imperial film Co. and made 37 films under the banner. She was one of those film stars who stepped from silent to talkie era and scaled even greater heights of popularity. But with the dwindling of Imperial’s fortune, Sulochana receded into the background and gradually spun out of the movie vortex.

She made a grand comeback with the talkie version of Madhuri (1932).

Further talkie versions of her silent hits followed and with Indira now an M.A. (1934). Anarkali (1935) and Bombay Ki Billi (1936) Sulochana had a grand comeback with one of the biggest heroes of the silent era, D. Billimoria as her lover. She worked exclusively between 19339 and 1939. They were an extremely popular pair-his John Barrymore style opposite her Oriental Queen of Romance image.

With the termination of their love story, they faced a reversal of fortunes. Sulochana left Imperial to find new offers forthcoming. Never, younger and more proficient actresses had entered the scene. She tried to make a comeback with character roles but even these were far and few in between.

However, she still could excite controversy. Morarji Desai banned the Dilip Kumar-Noorjahan starer Jugnu (1947) because it reportedly showed a morally reprehensible act as an aging fellow professor falling for Sulochana’s vintage charms.

In 1953, she acted in her third Anarkali, but this time in a supporting role as Salim’s mother. Sulochana passed away lonely and forgotten in 1983 in her flat in Mumbai.

About the travails of that period Gohar tells Girish Karnad in Cinema Vision:

The coming of sound hit some actors very hard. I was lucky-I spoke Urdu well. When I was young, a Mulla used to come to our house to teach me the Koran Sharif. He also taught a little bit of Persian but many others suffered. Madhuri just faded away. Even Sulochana. I used to tell her, ‘Madhuri at least is an Anglo-Indian, who speaks English at home, but you speak Hindustani, why don’t you polish it up? I suppose she felt she didn’t need to. It was sad…My last film was Achut in 1939. After that, I decided to quit. The whole aspect of the industry was changing. I felt unhappy with it. I decided I should leave while I was still at the top-before they threw me out!

[above article is a reproduction of the essay Sulochana (Ruby Myers): Self Styled Star from the book Great Masters of Indian cinema: the Dadasaheb Phalke Award winners by D P Mishra] 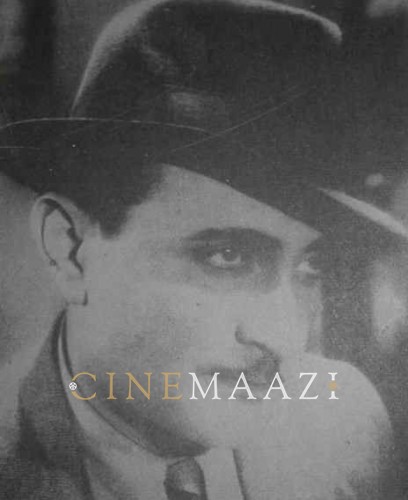 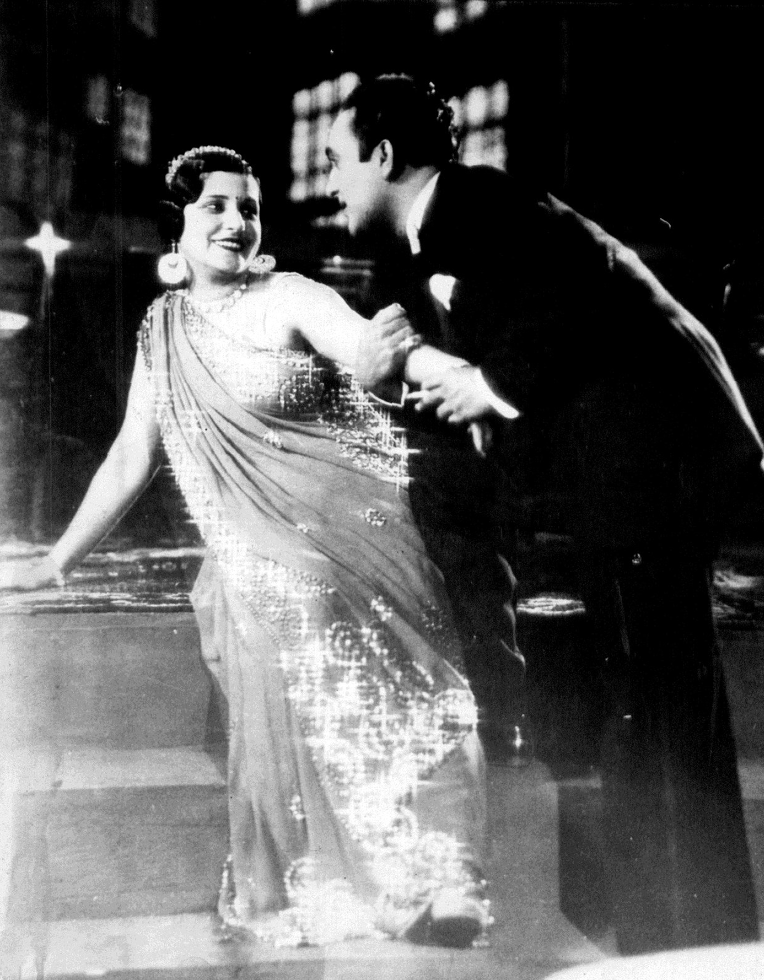 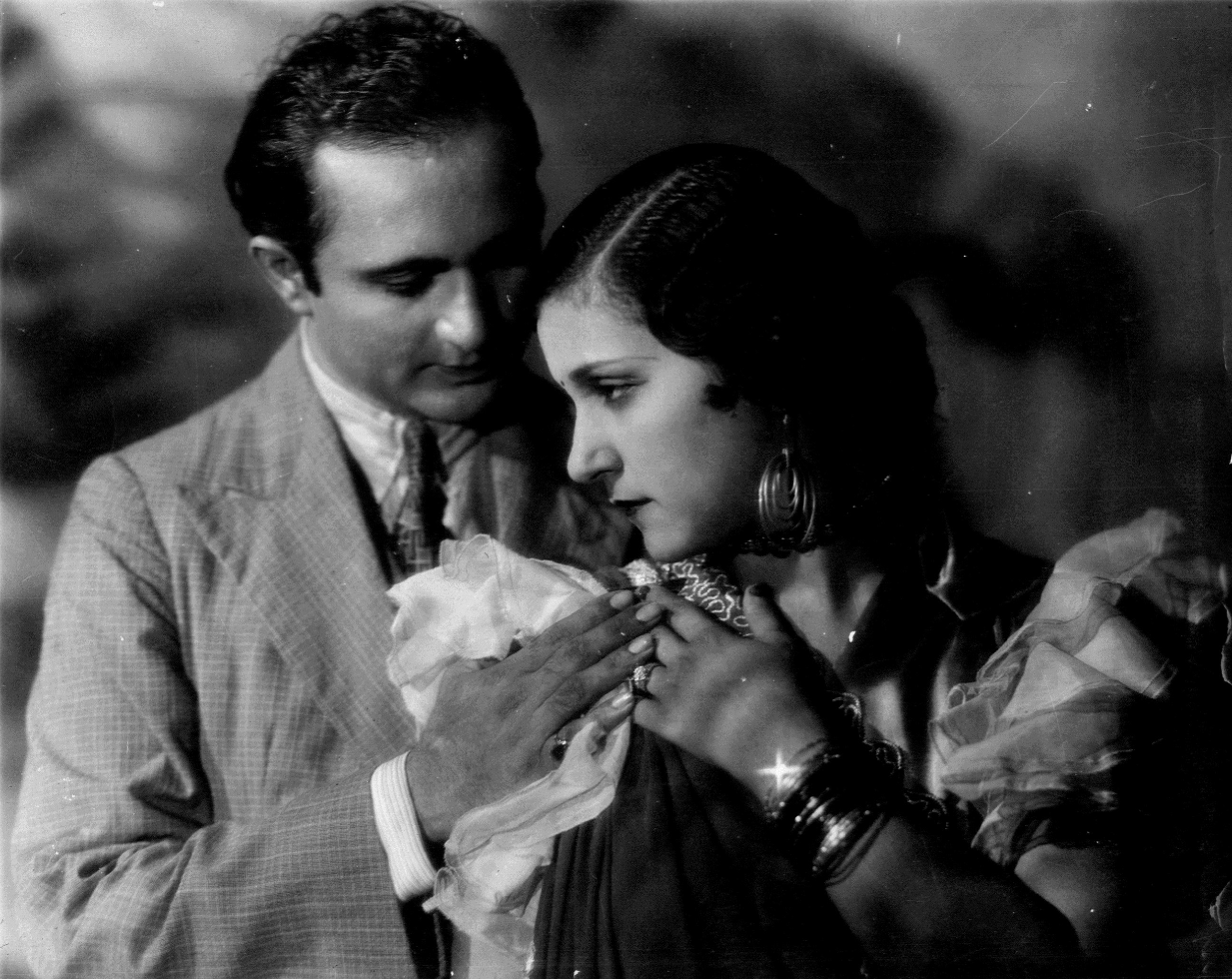 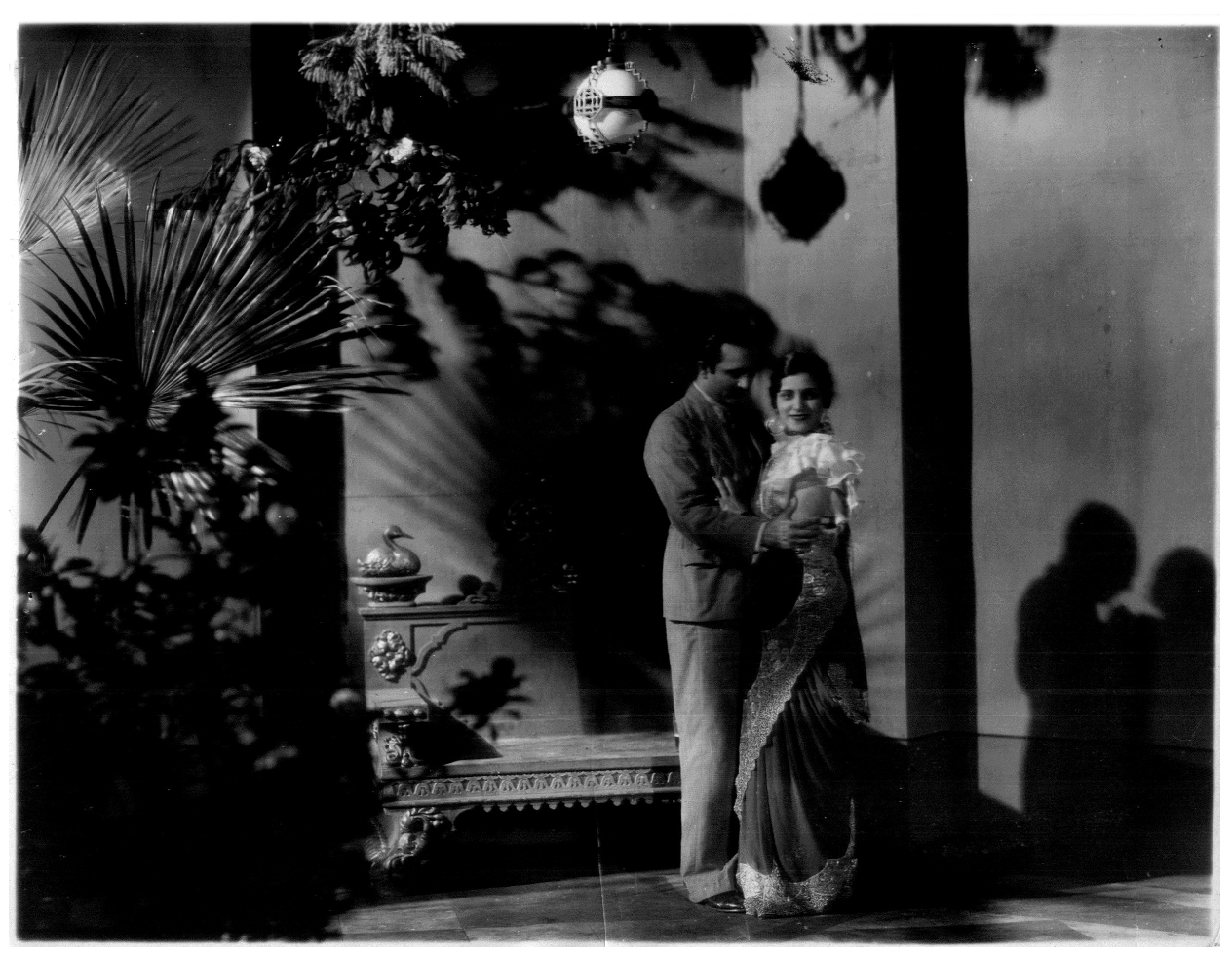 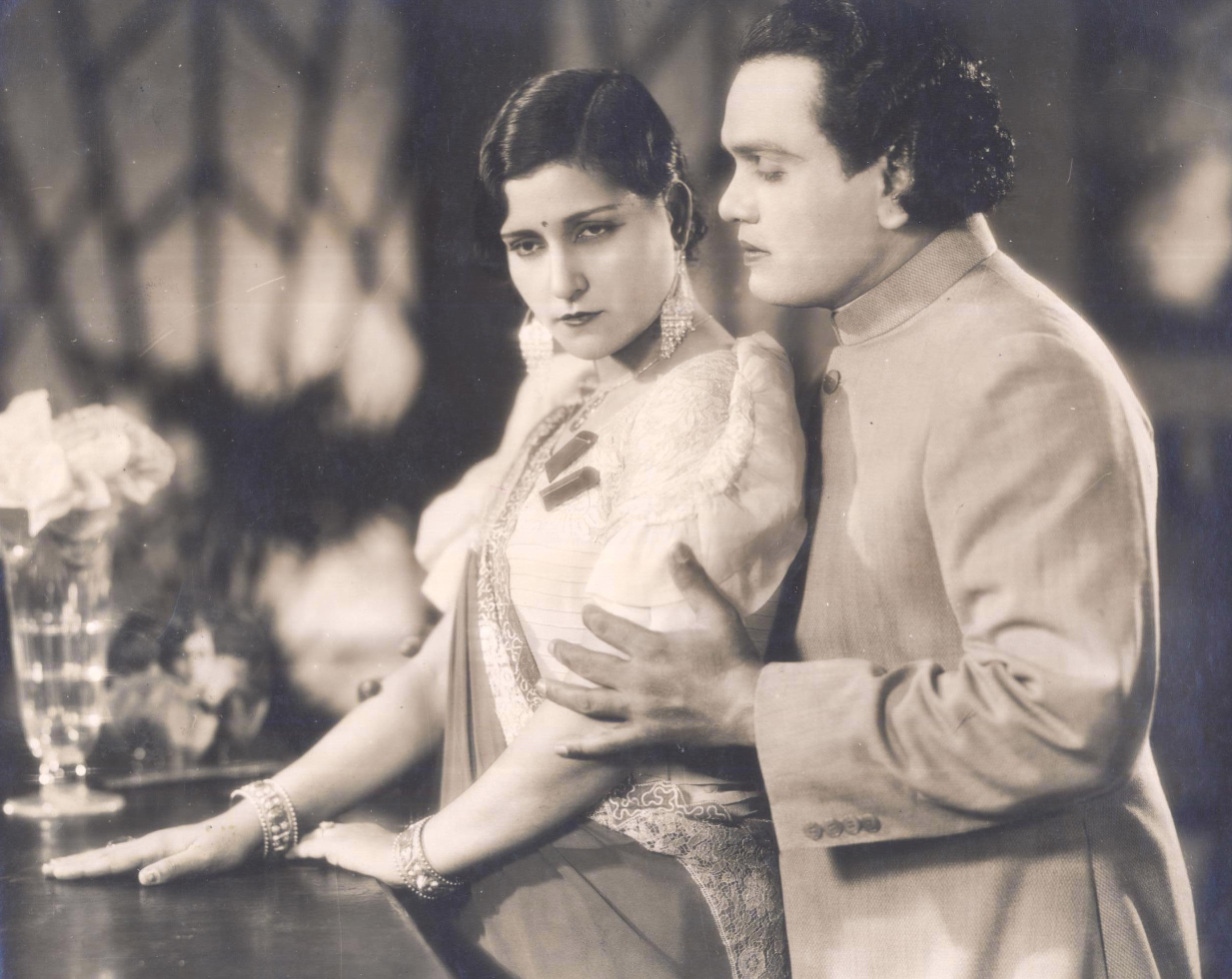 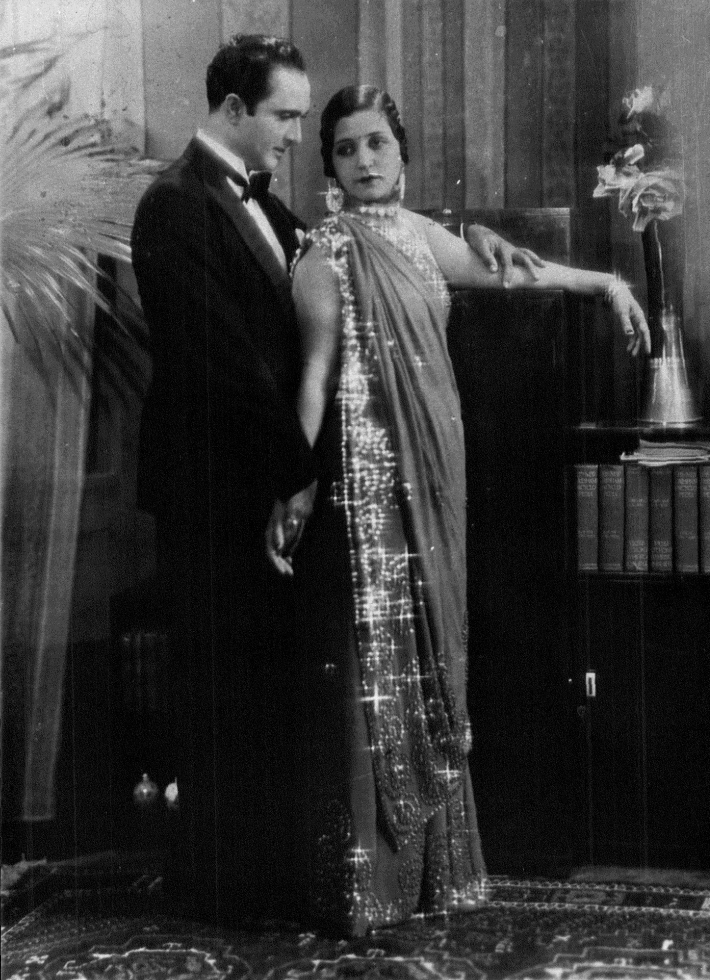 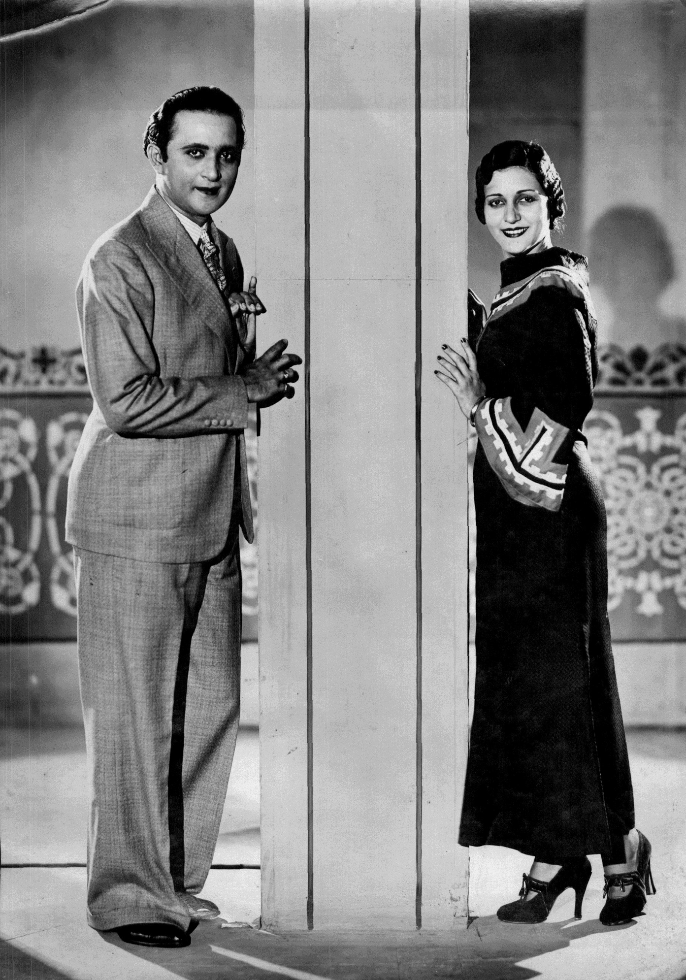 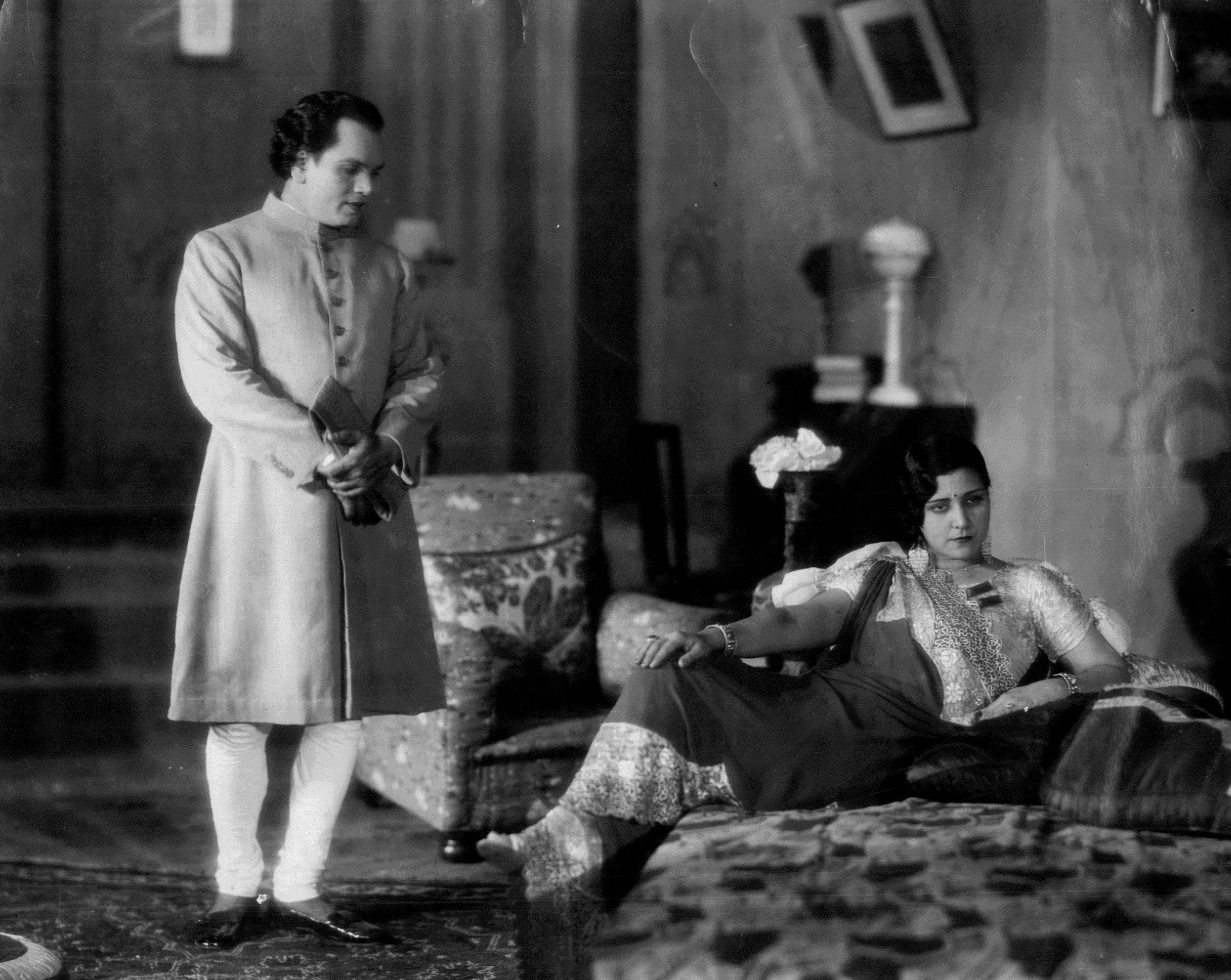 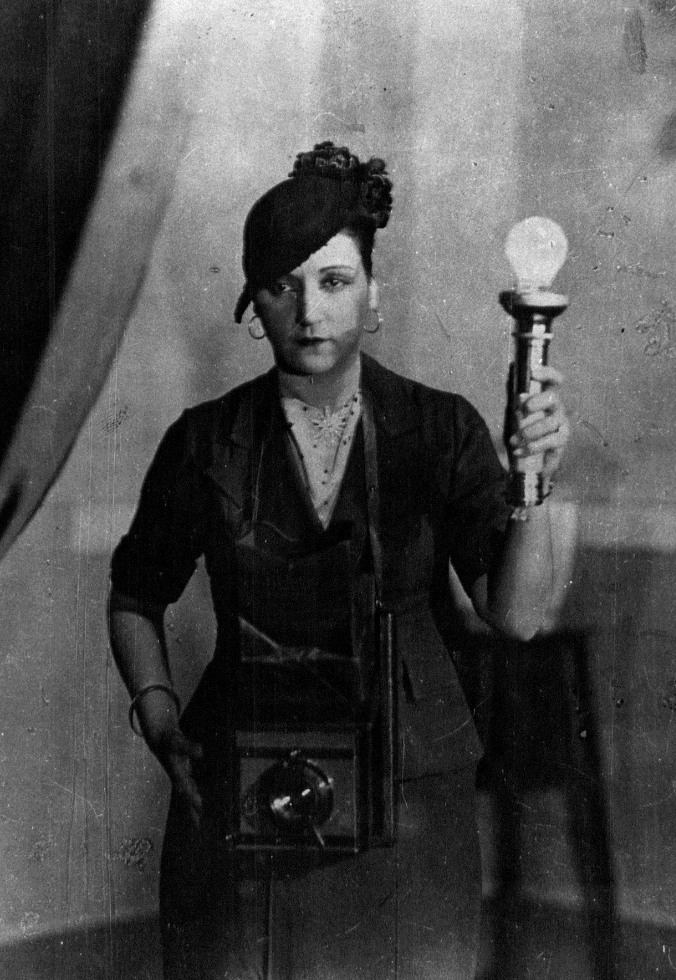 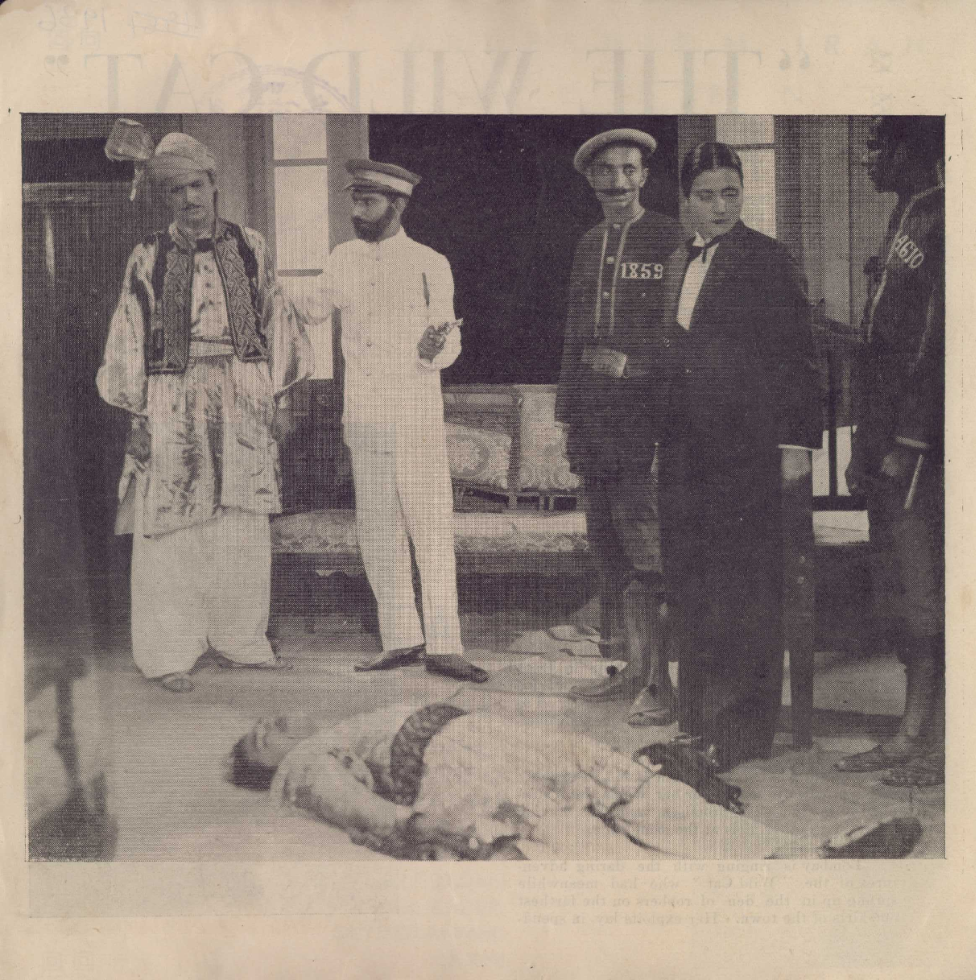 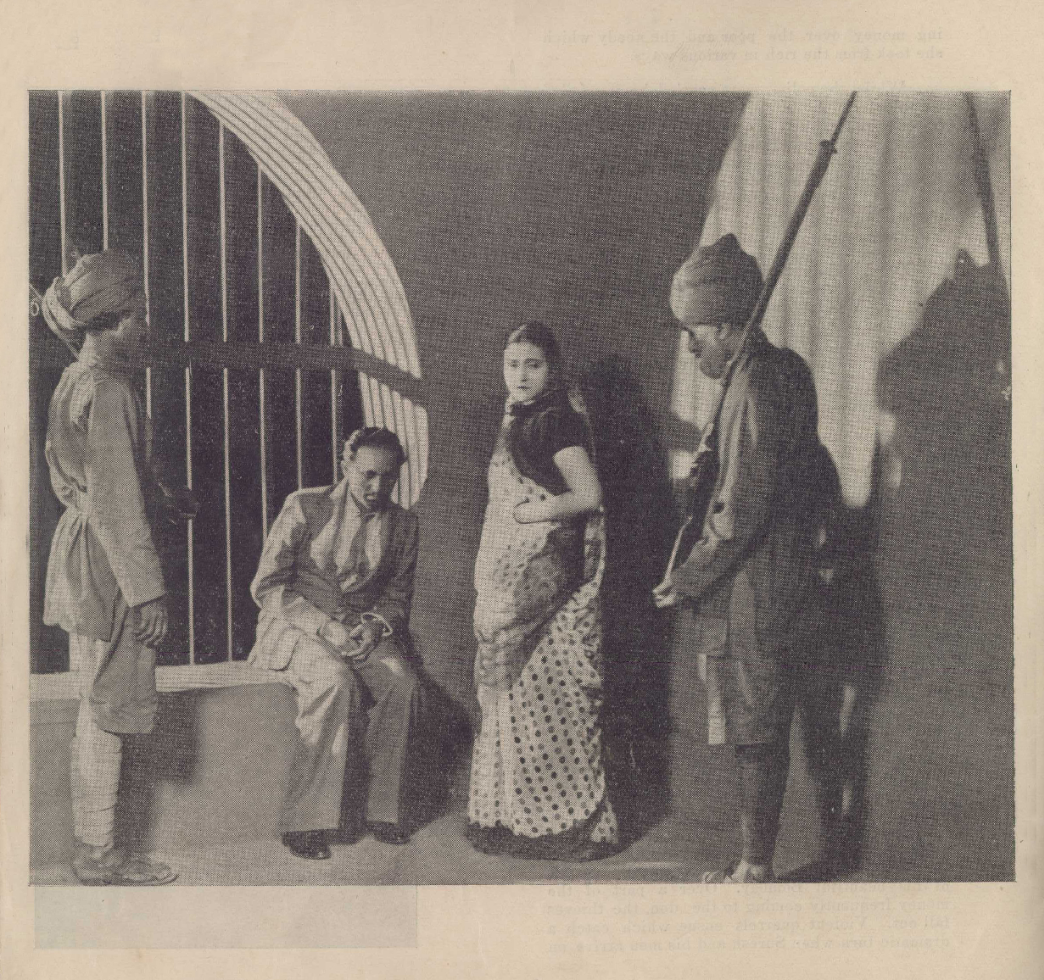 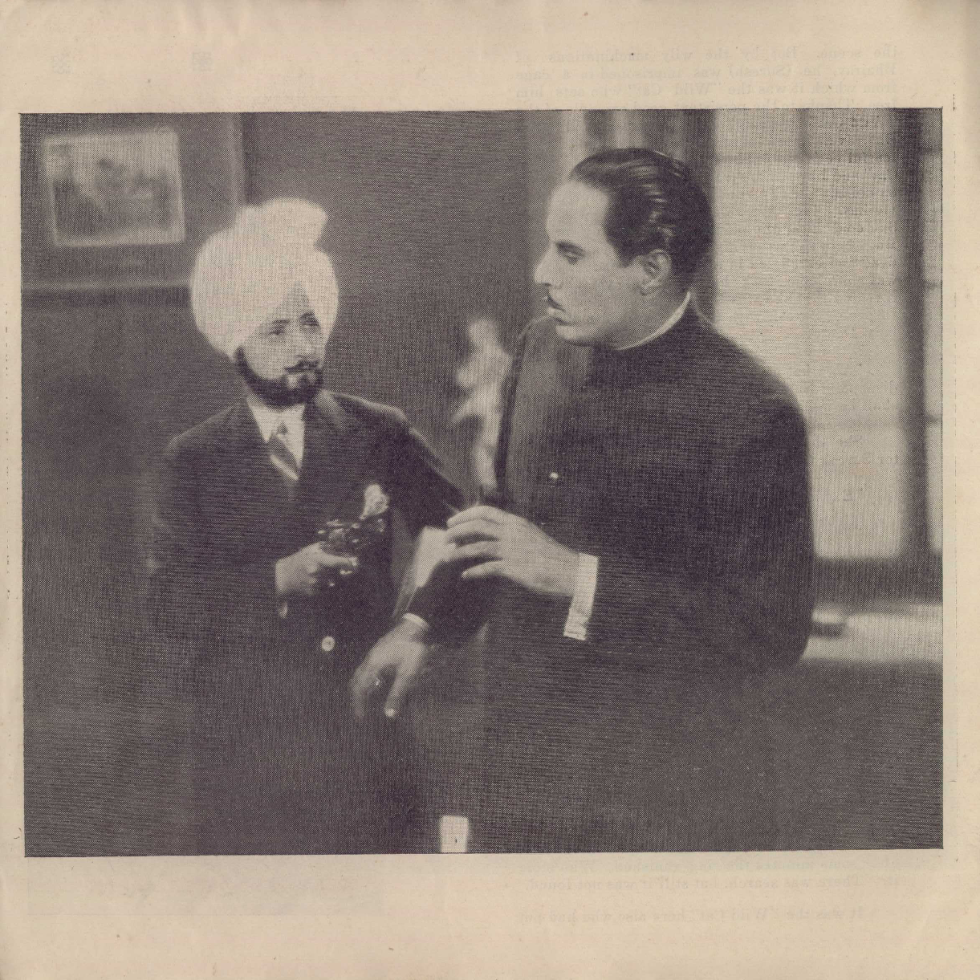 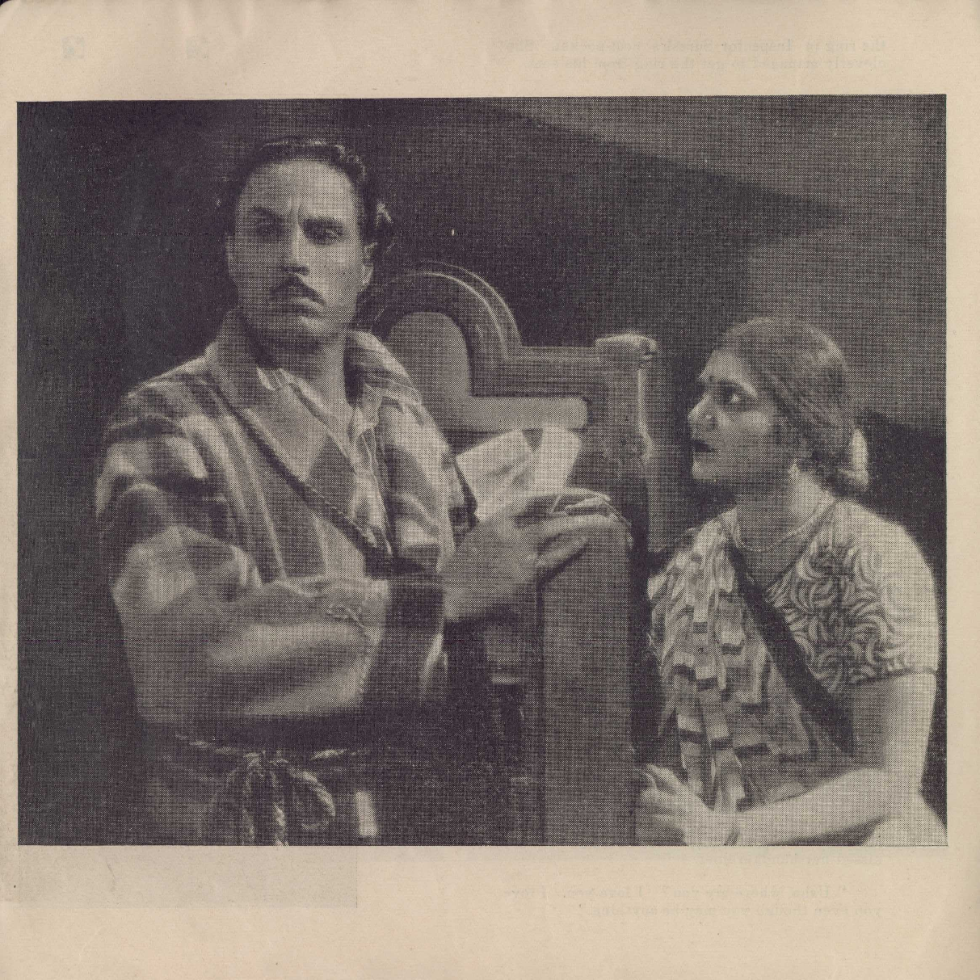 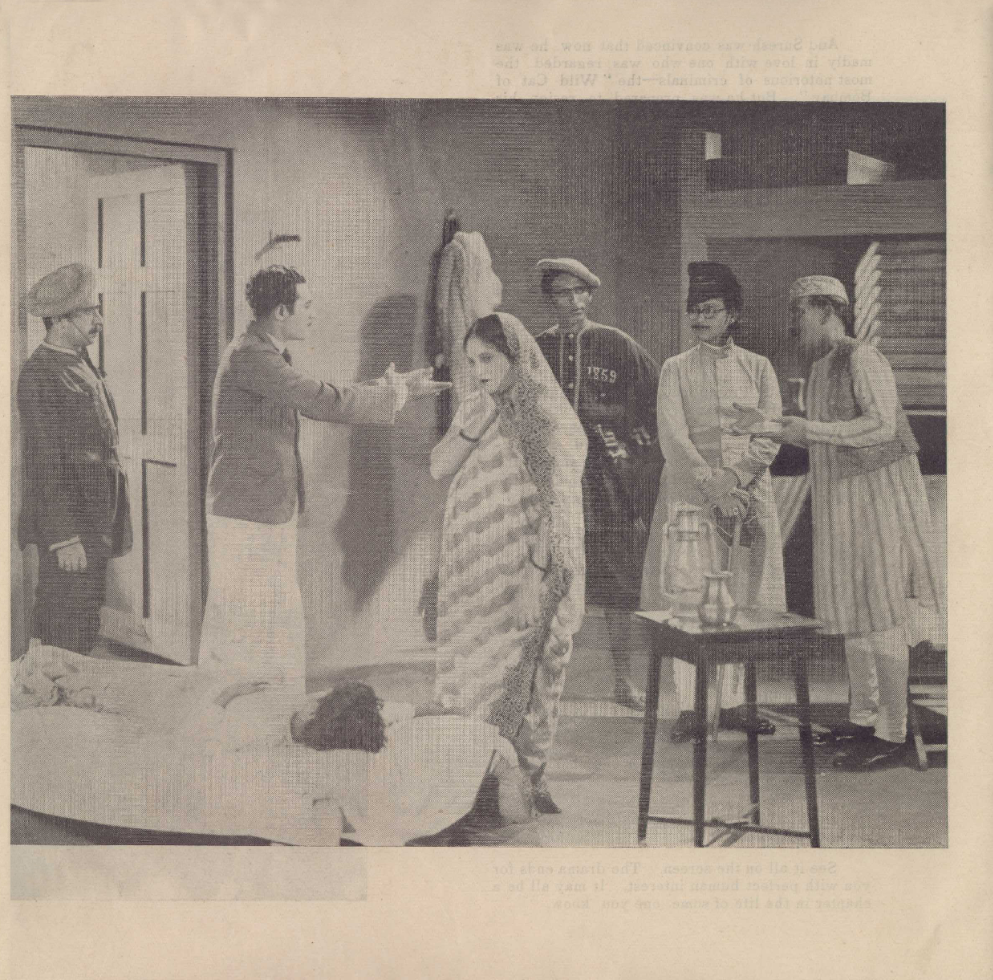 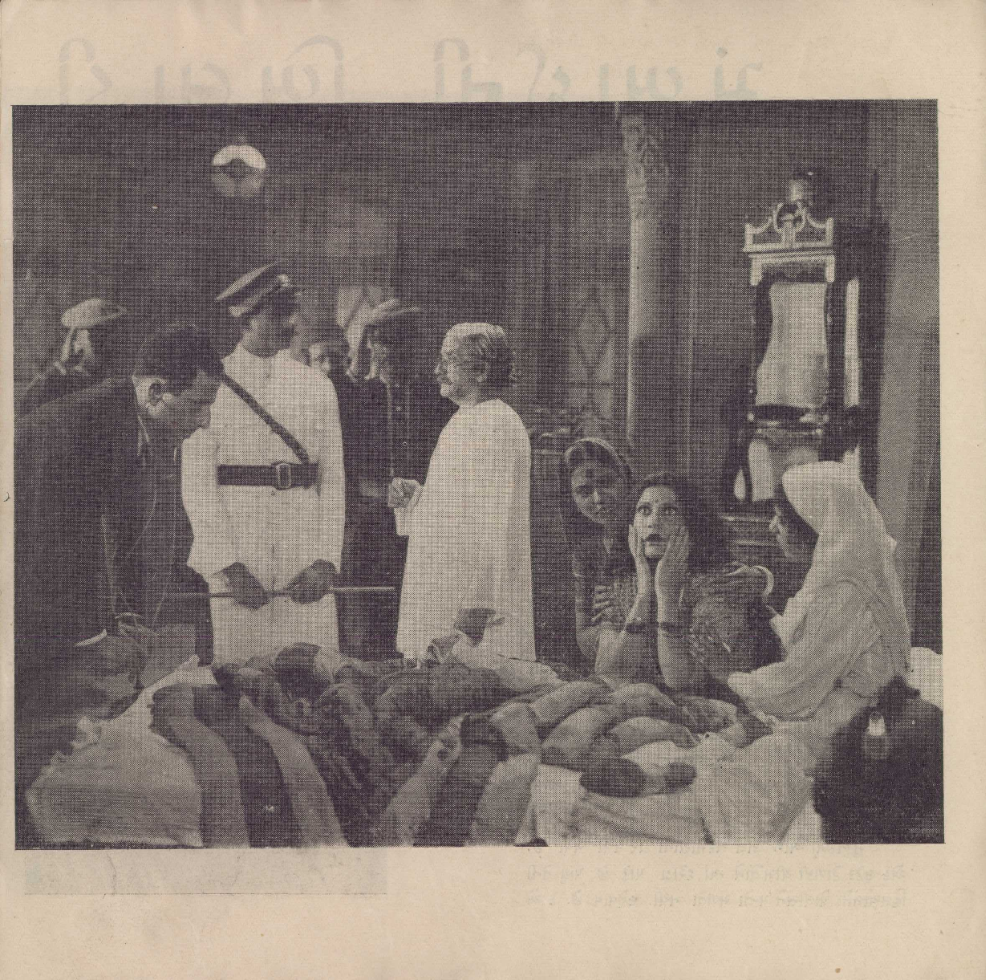 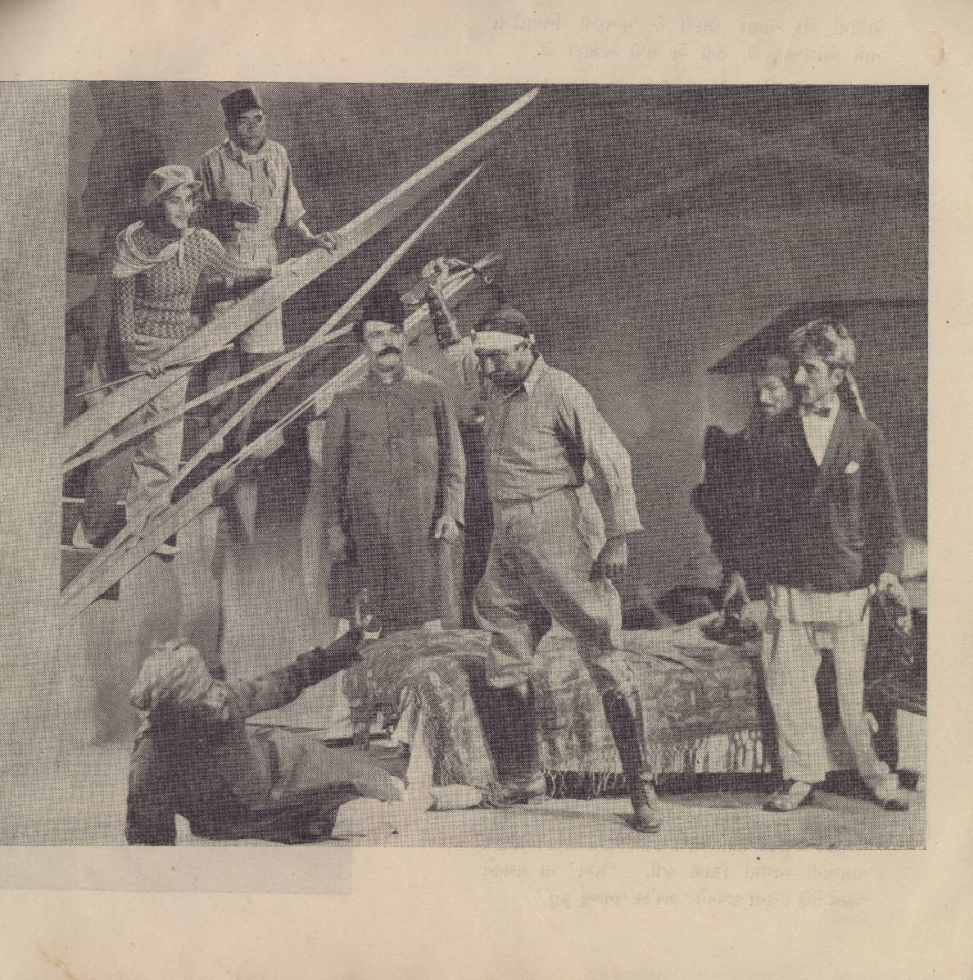 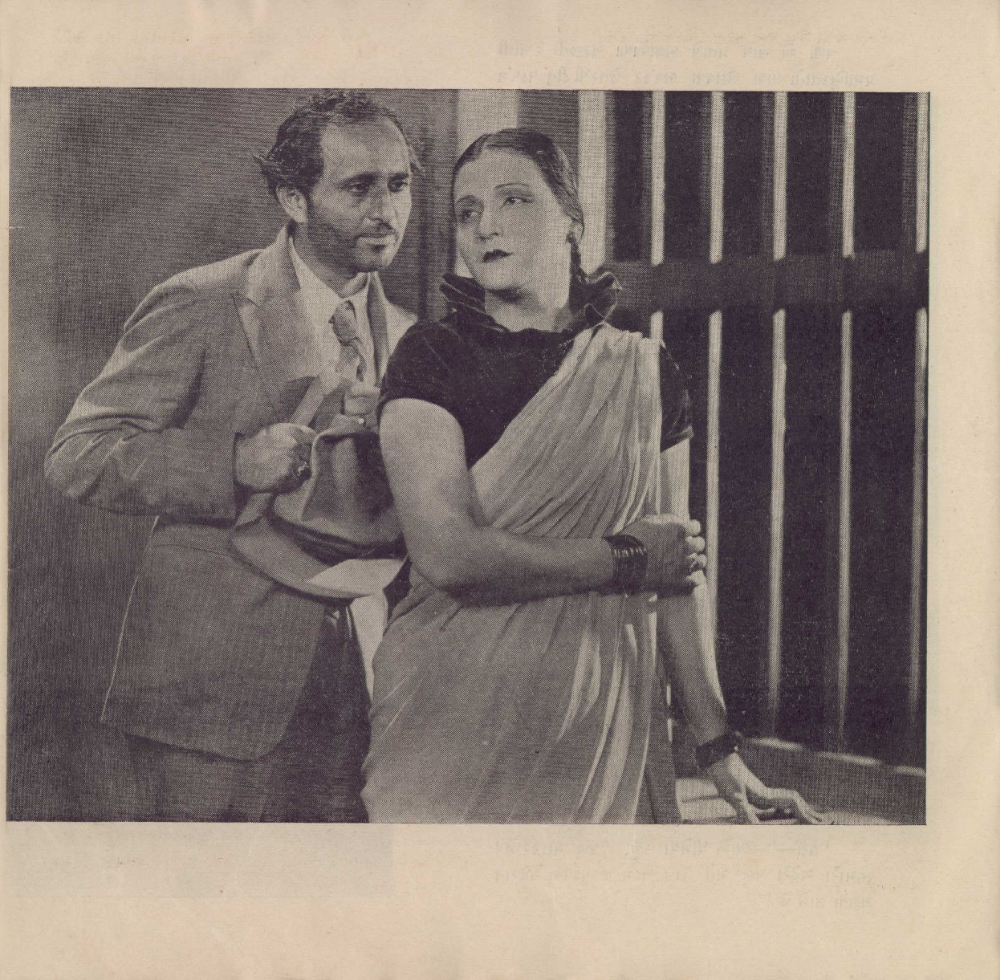 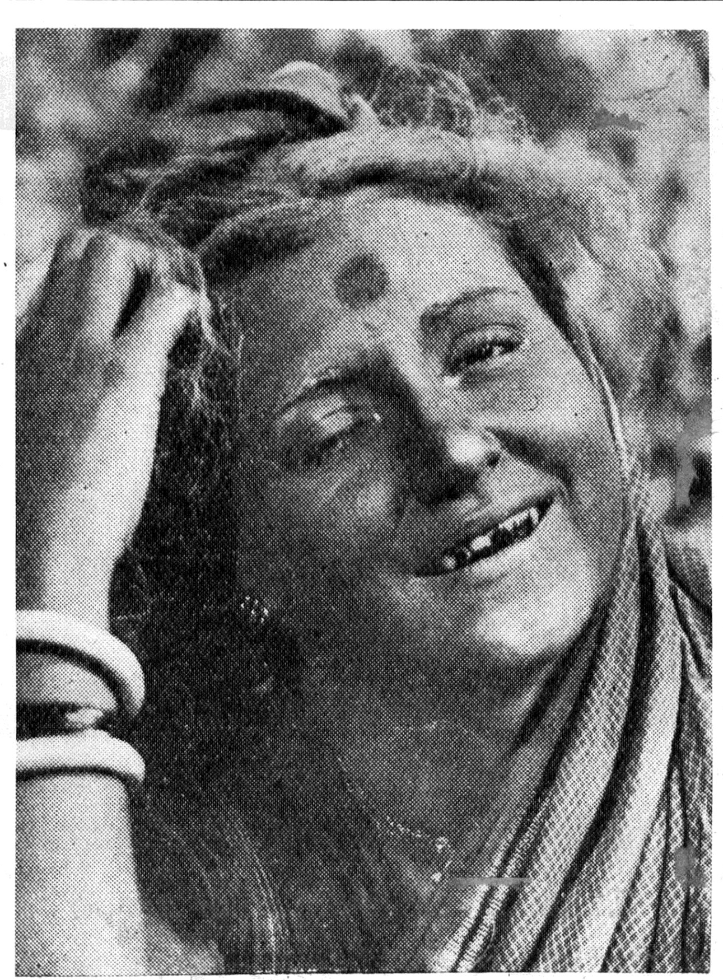