Narayan, employed as a clerk, is living in the city with his wife and two children. In the village his mother hears of his happy existence and comes to the city with her daughter. With their entry trouble begins in the family.

Family responsibilities drive Narayan into debts. Critical times compel him to dispose off the little he had, but he is robbed of that too. Distracted after losing his job, he runs away from the house, while his wife is in the hospital. His wife, after recovery, learns of this shocking news and goes in search of him with her children.

Narayan’s brother, Madan, is living in the village. Every time he tries to help his brother by removing the truble spots in Narayan’s existence, namely his mother and sister, he fails. He accidentally meets a mill-owner’s daughter, Kamala, who reciprocates his love for her. But Madan does not think of marriage until he could re-establish his brother’s family.

Years pass, Narayan joins as a worker in the mill in which both his brother as well as his grown-up son are employed. The joke of Providence being that one does not know the other. Narayan falls ill. The boy feels kindly to him and takes him to his house. But here fate is kind and the family is united again. But at what cost?

Narayan’s illness compels his wife to secure some money to pay the doctor. She fails in her pleadings with her son’s master and in a moment of wrath she incapacitates him and robs him of his purse when he is alone. Circumstantial evidence incriminates Madan of the crime of having assaulted the mill-owner and at the police court he and his sister-in-law meet face to face and each pleads guilty to the charge in order to save the other. The mill-owner intercedes and withdraws the charge, thereby enabling the family to be re-united.

Meantime, the sister of Narayan, who, with her nincompoop husband plays a considerable part in the ruination of the family is broght back to her senses along with her mother, on account of the whip-cord her husband ultimately uses. 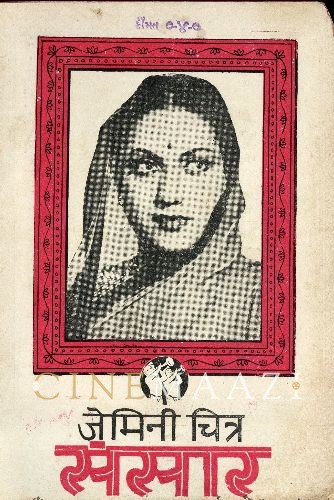 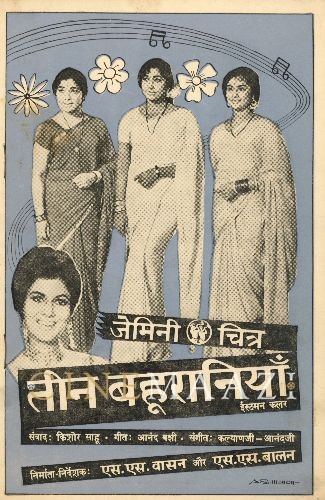 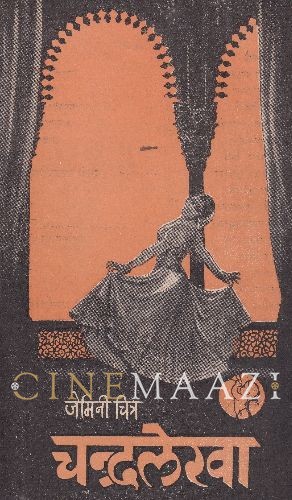 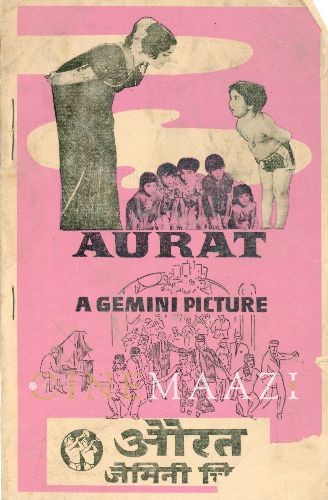