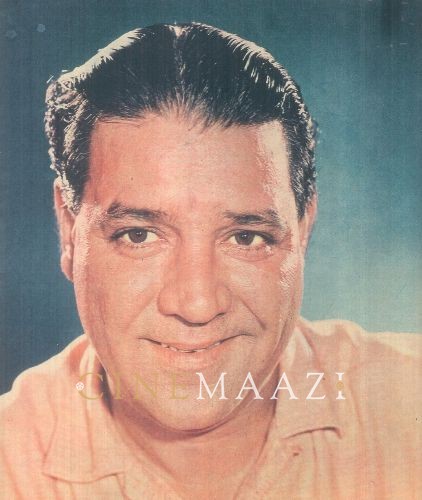 An avid race-goer as a young man, the well-known comic actor Agha often dreamt of the day when he would race horses himself. Apart from playing with his friends and watching races, he did not enjoy much else as a child. When admitted to school, he only attended for three days before dropping out and never returning again.
Agha was born Agha Beg on 21 March, 1914, in Fatima Nagar, Pune. Hailing from Iran, his father had settled in Pune, but had to leave for Bombay in search of employment. This move to a new city, however, did not affect Agha’s attitude in the least.
One day while roaming the streets in his neighbourhood, Agha saw a play being performed in the street. Immediately, he was struck by the thought that this was something he could do. He joined a group of theatre practitioners in the neighbouring locality, and soon became a popular favourite due to his easygoing nature and his instinct for comedy. Impressed by his knack for acting, the other members of the group suggested he try his hand at acting in films.
Thus began Agha’s rounds from one film studio to the other looking for work. When he did find work at a company titled Prithvi Pictures Productions, he was fired on his very first day for being an hour and a half late. Once more, he started scouting for jobs in film studios. This time, he was employed as a production manager by another company.
Once in the studio, Agha’s humorous nature began to draw attention, and he was cast as a comic actor in Rangeen Gunah (1935). Following this role, he started receiving other offers to work in films. After working in over ten films, including Mehboob’s critically acclaimed Roti (1941), the handsome Agha played the hero for the first time in Muqabla (1942).  While Jwar Bhata (1944) is remembered as Dilip Kumar’s first film by most, few remember that it was Agha who played the lead, while Dilip Kumar was the supporting actor. During this time, Agha worked in a number of films, sometimes also credited as ‘Agha Jan’.
After independence, the growing demand for stars such as Dilip Kumar, Raj Kapoor, and Dev Anand meant that actors like Agha began to get fewer roles as heroes or lead actors in the 1940s. From this decade onwards, Agha exclusively acted in comic roles. At this time, Agha also had four children—three daughters, and one son, named Jalal Agha. Throughout the 1960s, Agha continued to appear as a comic actor in many films. For the film Ghunghat (1960), Agha was nominated for the Filmfare Award for Best Supporting Actor, but did not win.
In 1986, Agha was diagnosed with cancer, and passed away on 30 April, 1992. 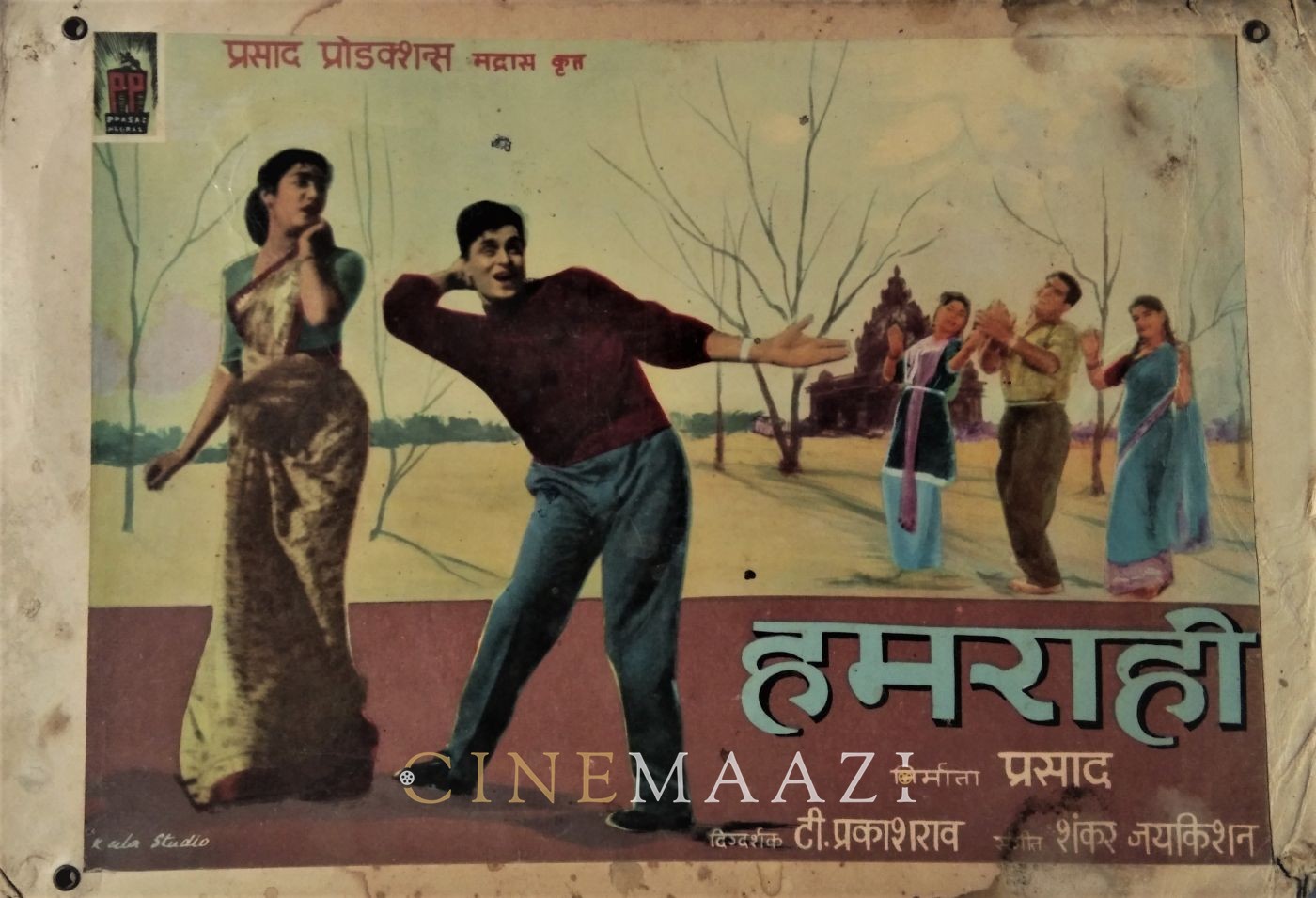