Due to the pious deeds of the previous birth, the mortal beings enter into the spiritual world, leaving behind the mundane world in this lifetime. However, every mortal being has right to leave the mundane world and take the path with leads to moksha, irrespective of the petty caste and creed disputes. All human beings are same for the Creator.

An orphan kid named Rohidas has been raised b his uncle and aunty. From the very childhood, he wanted to take lesson from a known saint called Swami Ramdaas. However, he was denied education since he comes from the untouchable community.
Before he could make his Guru Swami Ramdaas understand his eagerness and love for learning, he goes away to some distant land. Still, the anxious yet determined Rohidas managed to learn all the necessary things in the absence of his Guru and becomes a learned man.

Regrettably, his engagement with his childhood fiancée Ratan was called off. Ratan, who was deeply committed to Rohidas, dies by poisoning herself. However, before her dead body could be cremated, Rohidas utters some mantras in her ear and she magically come back to life. Soon, the happy couple starts their new life.

Rohidas became known as a saint in no time. The Queen of Mevad region named Meera becomes his religious follower. She takes Rohidas on a pilgrimage to Dwarka. However, to their amazement, the temple’s doors remained closed on them. Meera brings Rohidar face to face with God with her spirituality and leaves behind the mortal world.

Now, a tough time is awaiting Rohidas back at home. The God bestows him with Sanjivani as a boon, which can give life to only one dead person.

His own son and an unknown human being are dead in front of his eyes. His boon can bring only one man to life. Rohidas is caught in such a perplexed situation – what would he choose from humanity and personal loss, his own son or the stranger?

An answer to the query, Rohidas’s test and God’s grace would only be revealed upon watching the movie! 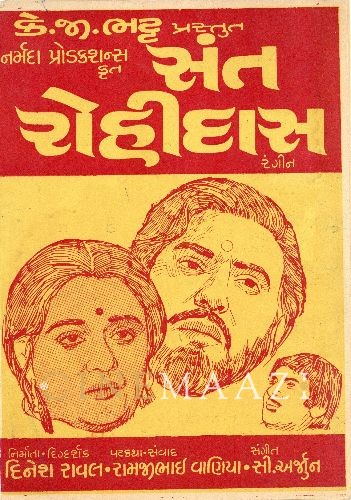 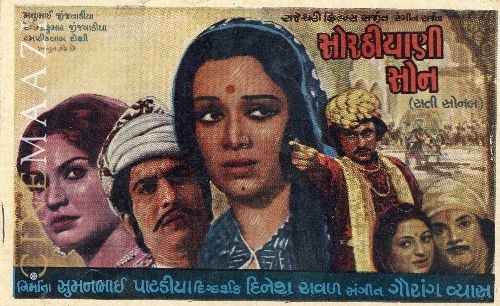