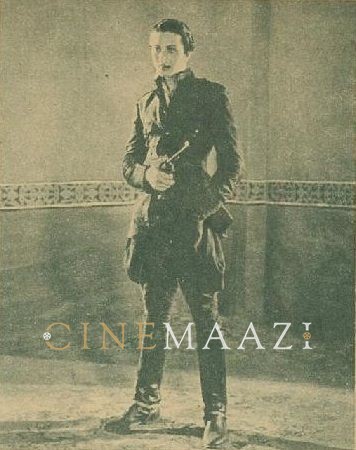 Born into a Pashtun family in Peshawar, the young Zakaria Khan spent his childhood in Alwar, where his father Sardar S.A. Khan was employed as a sports instructor to the maharaja of the princely state. In due course, Zakaria was selected as a sub-lieutenant in the maharaja’s cavalry. However, fate had other plans for him. Armed with just elementary education, Zakaria soon found himself making his way to Bombay to try his luck in films. A fair bit of struggle later, he finally managed to bag a small role in Vijay Bhatt’s Gujarati film Sansar Leela (1933), and was rechristened ‘Jayant’ by Bhatt. The film was later remade as Nai Duniya (1935) in Hindi.

In no time the strapping Pathan rose to become a leading man and appeared in a slew of films made by Prakash Pictures – Bombay Mail (1935), Lal Chitthi (1935), Shamsheer-e-Arab (1935), Azad Veer/Revenge (1936), Snehlata (1936), His Highness (1937) and State Express (1938), to name a few. The director Gunjal advised him to shift to social films at this juncture and his role in Apni Nagariya (1940) began an important transition in his career. By now his monthly salary had also risen manifold from Rs.30 to Rs.700. Whether it was a costume drama, a social film or a stunt thriller, Jayant did them all and always came out with flying colours. Another film with the same banner was Khwaab Ki Duniya/Dreamland (1937) – one of the earliest adaptations of H.G. Wells’ The Invisible Man.

According to a popular legend, Jayant was signed up for the title role in Sohrab Modi’s Sikandar (1941) but the two fell out after Modi objected to Jayant smoking. The role went to Prithviraj Kapoor and benefitted him a great deal.

Suffering from throat cancer, Jayant lost his once booming voice towards the end of his life. Actor Ajit once paid tribute to Jayant’s magnificent personality by recalling a hunting expedition in Bhopal that they went together on: “I felt our job was made easy in the jungle because all the animals would come near us probably to take a closer look at such an attractive man.”

Jayant passed away on 2 June 1975, barely two and a half months before the release of Sholay and sadly wasn’t around to witness the spectacular success of his son Amjad Khan. However, the legacy of his powerhouse performances lives on and continues to inspire awe. 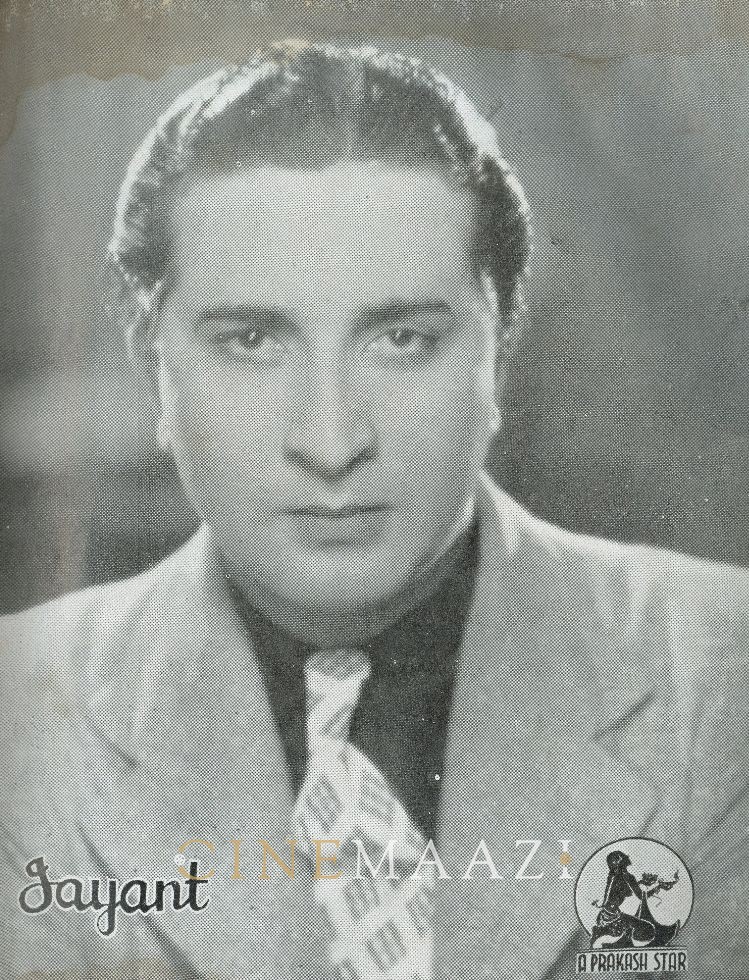