Creator Brahma had a demon illiterate son named Sindoor, to whom, Brahma, had sheer out of disgust bestowed two boons. One that he would be the mightiest man of the Universe and second that he would never be killed by man, demon, or God.

Intoxicated with sense of immortality Sindoor, once even cast an evil eye on Goddess Parvati, But he was duly punished by Lord Shiva and from heaven he was thrown down on earth, Here with his strength, Sindoor soon conquered the earth and later with the help of Panch Rakshash' he captured the throne of Lord Indra.

Defeated and disgusted lndra stretched his hands before Brahma & Vishnu, and disappointed went to Lord Shiva, But Lord Shiva did not move from meditation. At this juncture, Goddess Parvati promised to help him and created Ganesh.

Sindoor was being posted with all the information by Narad, about the bit tli and growth of Ganesh. Sindoor tried all his strength to kill Ganesh, but could not lay his hand on young Ganesh, So to save Ganesh from the clutches of Sindoor, Parvati took him to Mrityulok. Here Ganesh organised the masses to fight the evils.

On the other side, Brahma offered his two daughters Buddhi and Siddhi in marriage, to Ganesh. The marriage was fixed; the marriage procession started marching towards the Brahmalok. Here Sindoor challenged Ganesh, but in the duel, he was killed. 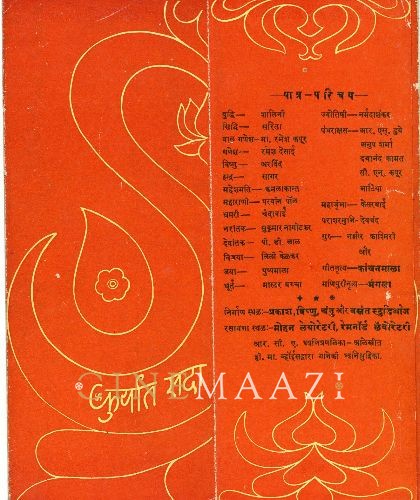 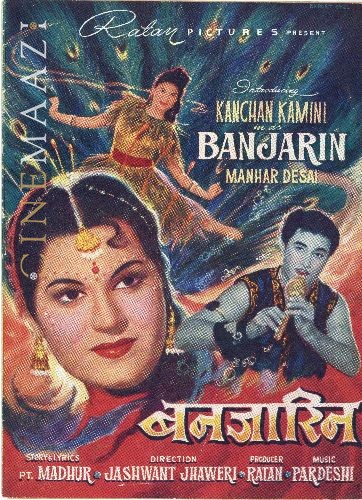 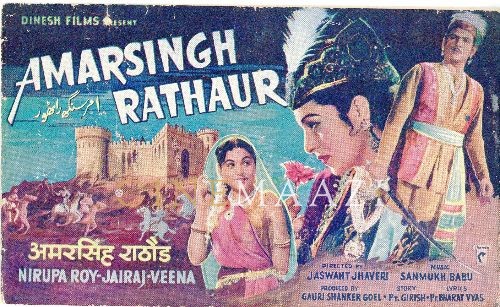 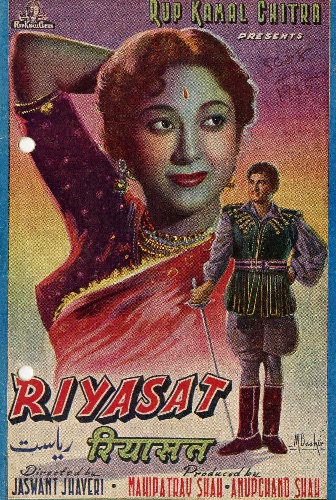