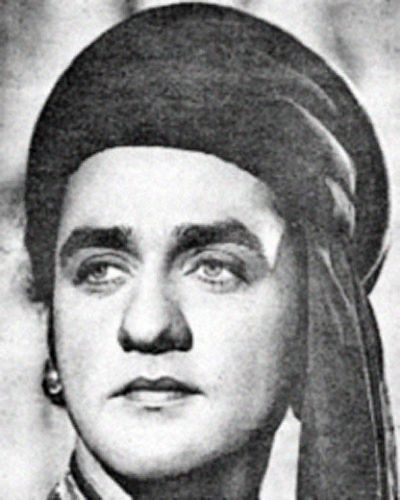 While the country was still under the yoke of the British Empire, D.K. Sapru was born into an influential family in Kashmir on 16 March 1916. His father occupied a high position in the court of the Raja of Jammu.  As a young man, Sapru completed his Bachelors and started working in the Public Works Department. When his paternal cousin Onkar Nath, popularly known as Jeevan, started working as a film actor, Sapru also moved to Mumbai. In 1944, Jeevan advised Sapru to start meeting as many filmmakers as he could while looking for work, and Sapru eventually had the good fortune to meet V Shantaram at Prabhat Film Company’s studio.

At their very first meeting, V Shantaram was very impressed with the enterprising young Sapru, who was fluent in Hindi, Punjabi, English and Urdu. He immediately decided to cast him in his film Ramshastri (1944) in the small role of a Peshwa. Ramshastri proved to be a hit, and Sapru thus made a mark with his very first appearance on screen. His next collaboration with Prabhat Films Company came with Lakharani (1945), also starring Durga Khote. For this film, Sapru received the massive sum of three thousand rupees as payment, almost unheard of for an actor at the time. Sapru’s powerful screen presence soon started landing him roles one after the other. He starred opposite Begum Para in Chand (1944) and Nargis in Romeo and Juliet (1947).
Around the same time, the actress Hemavati also started working in films. Previously associated with IPTA, Hemavati appeared in a few Marathi films and subsequently turned to Hindi films as well. She played the lead for the first time opposite Dev Anand in Mohan (1947), but this film could not be released. Sapru met Hemavati while she was still new to the industry, and it was love at first sight for both. Soon, the two were married.

Sapru continued his journey as an actor with Jhansi Ki Rani (1953), Adl-E-Jehangir (1955), Ganga Maiya (1955), Waman Avtaar (1955), Kala Paani (1958) and Sangeet Samrat Tansen (1962), among others. While he became a popular choice for historicals, Sapru did not limit himself to a particular kind of role. In Shabistan (1951), he even played the role of a villain for the first time, and was praised roundly for his impressive performance.

Sapru’s career seemed to be steadily ascending when some people suggested to him that he also begin work as a producer of films. The first film he produced, Patit Pawan (1955), did not make much of a splash at the box office. When he embarked on the film Bahadur Shah Zafar, he cast himself in the lead role. This film, unfortunately, drove him to debt and could not be completed. For the next two years, Sapru struggled to overcome the crushing debt he had been driven into by these projects, an experience that stayed with him permanently.

Following these failed endeavours, Sapru started accepting whatever roles came his way. He acted in a few Punjabi and Gujarati films as well. When his daughter Reema completed her education and wrote a film script, he decided to make a foray into film production once again with Jeevan Chalne Ka Naam. Sanjeev Kumar, Rekha and Shashi Kapoor were signed for the film, but Sapru was overtaken by diabetes, and could not complete this film either. As his health deteriorated steadily, he stopped being able to work in films regularly. The last few films he appeared in included Kudrat (1981) and Pavitra Gangaa (1984). Sapru passed away in October 1979. During his lifetime, he appeared in nearly 350 films. 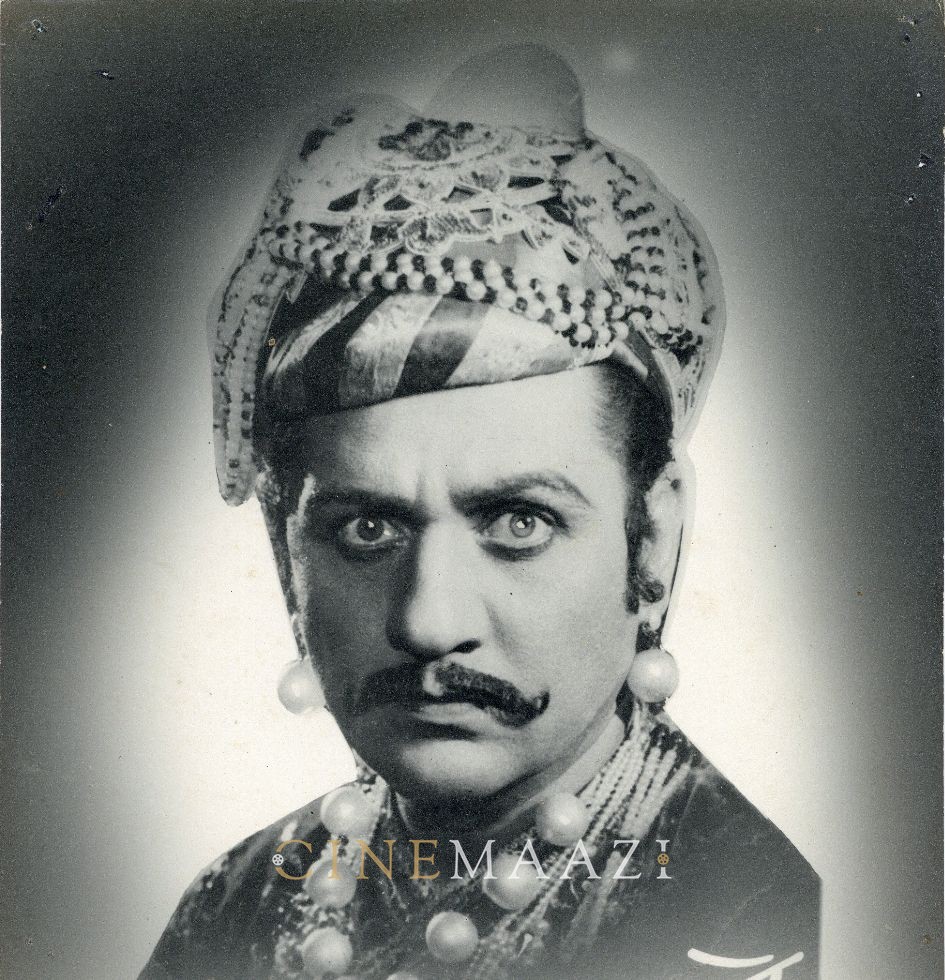