Amar Verma, a Professor of Psychology and the Director of the Counselling Centre of a reputed Bombay College, has, during the course of his routine handling of the mentally disturbed and problematic boys and girls, comes across an unusual case of a motherless girl Pooja who had not talked to her father since her childhood and had become an almost dumb, numb and mute being. There is nobody who she loves except a puppy dog who she talks to in her lonely moments. However, for her father Velji Bhai, a dreaded underworld Kingpin living in a world of hatred, violence, greed and crime, she is the sole object of a boundless love and attachment. Despite all his material spoils, the lovely father rerttains a helpless pathetic being due to the total estrangement of his daughter.

Velji has heard about Prof. Verma, whose experience, knowledge and compassion he thinks, may perhaps help the wretched father. After the vain attempts at bullying and coaxing the Professor, Velji begs of him to help the father out this torments of bearing the antipathy of his daughter. The Compassionate Professor, moved by the agony of a suffering father, agrees to help Pooja and make her stand on her own. The 'Sittings' with the daughter are arranged at Velji's house for reasons of safety caused by an intergang rivalry.
The Professor, however, realises, after visiting the mystery-filled Velji Vila and meeting Pooja, that the problem was not with the daughter but with the father who needed to be cured of his lumpen ambitiousness base, lust for power, and a valueless existence. Presently, the Professor succeeds in bringing Pooja out for some time of the suffocating four walls of her forced confinement. She now for the first time gets the feel of raw earth, fresh air, an open sky, and a breath of freedom. She is now able to respond to Atul's love which she could not do before.

She now loathes the idea of returning to her father's prison house. Yet, she has to return for, as Prof. Verma puts it, running away from life is no answer to its problems.

She returns home as a radically different person, strong and confident and self-assured, ready to fight her own battle. Velji is shocked and furious at her pronounced rebellion and gets violent at 'Sir', who, he thinks, had betrayed the father. It was now a headlong clash between a father and an underworld Kingpin. The professor, however, remains undaunted and undeterred: Velji's money and muscle power proves no match for Sir's unsurmountable courage and moral strength.

The final showdown resulting not only in a final victory for Pooja and Atul's love and Sir's unflinching convictions but also in a complete metamorphosis of the hardcore criminal Velji Bhai.

'SIR' is an extraordinary spell-binding tale of love, hate, faith, and the ultimate nobility of man. 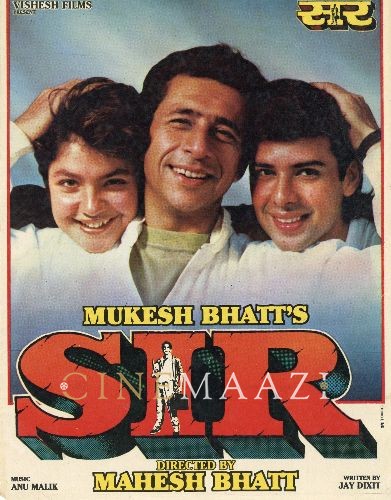 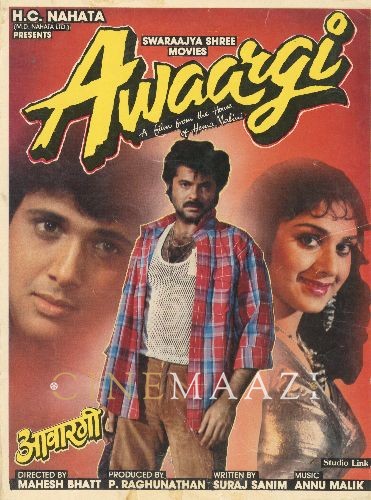 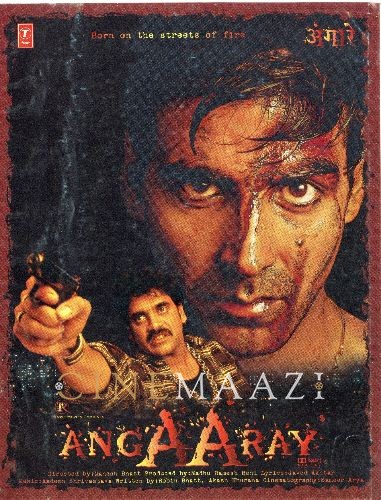