Aeroplane bringing Dr Moti back from abroad develops engine trouble but makes a successful forced landing in a small mountainous village. The danger of death however severely shakes the nerves of the co-passenger Maji. Moti attends on Maji in the hut of the village Surdas, where Tarana, the only daughter of Surdas, assists Moti in nursing the patient.

Moti and Tarana fall in love with each other with the result that Moti prolongs his stay in the village on one pretext or the other.

The jealousy of Toteram, the fiance of Tarana, reaches its zenith; when he finds Moti bodily carrying Tarana. No subterfuge will be too low for Toteram to re-secure his sweetheart Tarana. Fate favours him. Unavoidable circumstances place Moti and Tarana in a conspicuously compromising position, with the result that Moti is manhandled by the mob and thrown away.

The wealthy father of Moti wants him to wed Sheila, the only daughter of his friend. Moti however strongly opposes the proposal but is too weak to return back to his Tarana. He however writes to her.

As ill-luck would have it, the letter reaches the hands of Toteram. In order to force the hands of Surdas to expedite his marriage with Tarana, he bribes the village mid-wife (Dai) to spread the false news in the village that Tarana was in the family way.

Surdas, mad with fury and shame, decides to wipe the stigma by burning his sinning daughter alive. He sets his hut on fire. The remonstrances of even Toteram fall on deaf ears.

The failure of his project and the pangs of his conscience however prevail on Toteram to save Tarana from the fire at the cost of his own life. But before his death he confesses to the false news spread by him.

Surdas is inconsolable. Not knowing that his Tarana had been rescued by Toteram, he jumps into the flames, only to perish therein. Moti also arrives there in time to hear of the presumed death of Tarana.

With the impression that Tarana is gone out of his life; nay out of this world and with the insistent urge and entreaty of his father to marry Sheila, how long could Moti resist the overwhelming odds? Much against his wishes he consents to marry Sheila.

Man proposes, God disposes. The slumbering memory of Tarana reawakens in Moti's mind with renewed force on the eve of his marriage. He bolts to the sacred haunt of his sweetheart.

Tarana had given up all hopes of Moti's return but she had nowhere to go beyond that sacred haunt. When two separated hearts meet, no misunderstanding can keep them apart. 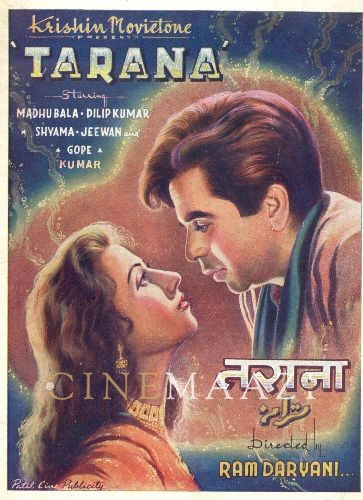 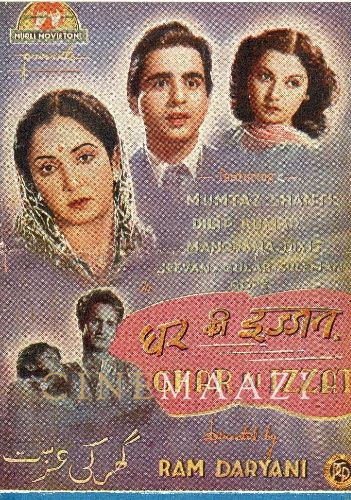 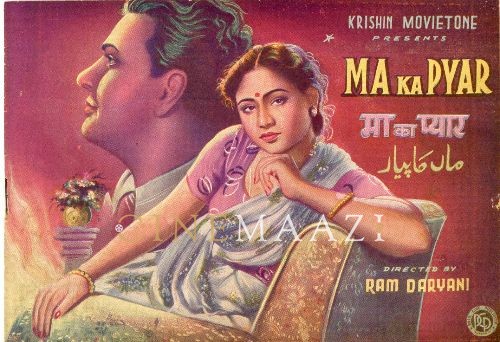