After fifteen years of research in his jungle laboratory Prof. Chakravarty has at last succeeded in finalizing a formula which would increase the life of man considerably. He hides the formula in a taweez which he puts in the neck of his young son and plans to leave for his home town and civilization in a balloon with his wife Uma and son.

But wild animals suddenly attack the village, as the three run up to the balloon, Chakravarty is killed by a tiger. Uma runs up to her husband. In the meantime the balloon flies up with the child all alone in it. Poor Uma, who has lost her husband and son so quickly, goes mad.

When the balloon comes back to earth after a storm, Dada, the human chimpanzee, takes up the lonely child in his care.

Seventeen years after Seth Durgadas comes to Vanrajpur with his adopted daughter Leela who believes that the long lost son is still alive as Zimbo the Jungle man. Along with one Biharilal a doubtful character and Chalak a good hearted but simple man, they all start in seach of Zimbo under the able guidance of Dilawar.

On their way they are attacked by a group of jungleman, who are in reality the guardians of the frontier beyond which lies the secret kingdom of Queen Maya. Informed by Dada, Zimbo comes up in a spectacular fashion and rescues leela and the part. Bihari sees the taweez in Zimbo’s neck. As Zimbo is about to embrace Seth Durgadas, the mad Uma turns up and scares him away. Bihari goes to shoot Zimbo but is foiled in his plan by Leela.

Next day as Chalak is preparing his meals, Dada comes up and steals it away. Bihari shoots at Dada who is badly wounded.

Leela is disgusted with Bihari, Later on Bihari finding Leela alone goes to make love to her when Zimbo crops up and carries her away.

In Zimbo’s treetop abode Leela is innocently harassed by the simple Zimbo. Then finding the wounded Dada she extracts the bullet from his arm and wins the gratitude of Zimbo. At night Leela decides to sleep in a cave, but runs away all frightened to find lions playing like kids with Zimbo.

Next morning Leela is thrilled to see Zimbo fight with a tiger, the lovers are happy in their dreamtime world when Jugal, Maya’s lieutenant traps Zimbo and carries him away. This is seen by Dada. Hearing Leela’s cries for help Durgadas and party rush forward and re-find her alone.

In her palace, Queen Maya tries to win the affection of Zimbo by dances and songs, but Zimbo has thoughts of Leela alone and pushes her away savagely. Jugal challenges Zimbo to a duel amd is miserably defeated. Maya garlands Zimbo as the victor. Just then Durgadas and the party led by Dada come up and Zimbo escapes. But all the rest of them are caught.

Bihari turns traitor and in return for his freedom suggests to Maya to free Dada who is bound to go to Zimbo and thus Zimbo is bound to come back to free Leela. That is how it actually happens.

In a spectacular climax Zimbo comes up with his friendly elephants and frees Leela, Durgadas and all. The elephants bring down the massive palace structure and Maya is crushed underneath a huge statue.

While escaping the party meets the mad Uma who regains her memory as a result of an accident. Bihari succeeds in getting the taweez hiding the secret formula of long life. He now shoots at Zimbo but Uma comes in between and sacrifices her life for her son. Dada takes revenge on Bihari and fights with him savagely. Bihari’s foot slips and he falls down in the valley dead with the taweez in his hands.

Zimbo refuses to go with Durgadas and Leela and walks away with the dead body of his mother in his arms. Leela realizes that her place is beside Zimbo and she goes away with him.

Durgadas and party return to the village of Vanrajpur and Zimbo, Leela and Dada wave them goodbye from their treetop abode. 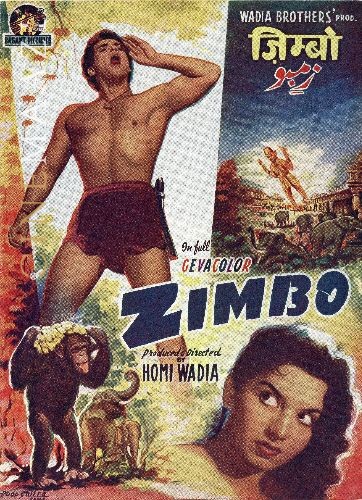 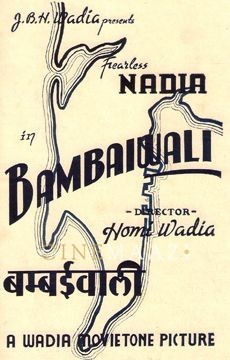 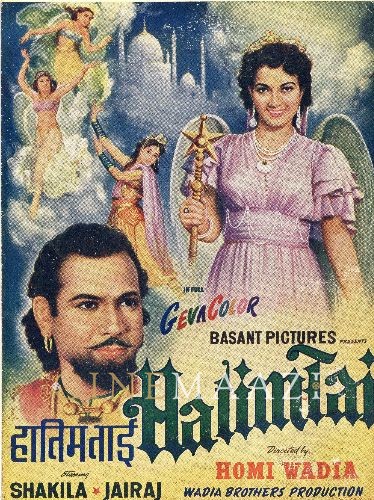