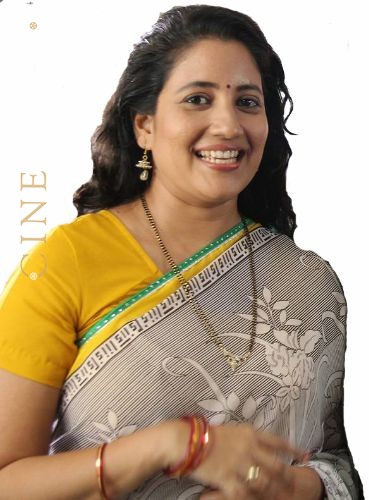 Anagha Joshi had her formal training in acting at Goa’s Kala Akademi. She was a volunteer for the theatre group Rudreshwari and acted in several dramas. She has held the baton of being a compeer on Doordarshan, Panaji and has participated in several telefilms. She has also featured in advertisement films for brands in Goa like Goa Dairy.

Zagor (2009) was her Konkani cinema debut. When she migrated to Mumbai she did several TV commercials for reputed brands like Himalaya Toothpaste, Gemini Oil, Clinic Plus, Maruti Celerio, Relispray with Naseeruddin Shah, Huggies with Kajol, lodex, etc.

She has acted in Hindi films like The Coffin Maker (2013), Shaadi Ke Side Effects (2014) and Ek Villain (2014). She was the main lead in the Konkani film Nirmon: The Destiny (2015). The director of Zagor, Sangramsingh Gaikwad happened to show the ad film of Clinic Plus to the director Sripad R A Pai who was looking for a heroine for his upcoming film Nirmon: The Destiny. Impressed by her, he requested her to join the film.

This film is a remake of the original Nirmon (Destiny) which is thought of as a classic. Anagha says she had a great responsibility to do the role earlier enacted by legend like Shalini who was awarded the Certificate of Merit by the Government of India. The film got her the best actress award at the 8th Goa State Film Festival awards.

She finds encouragement and inspiration from her mother and her family. She considers actors like Nutan, Madhuri Dixit, Amitabh Bachchan, Shah Rukh Khan, Asha Parekh and Vidya Balan to be her role models.