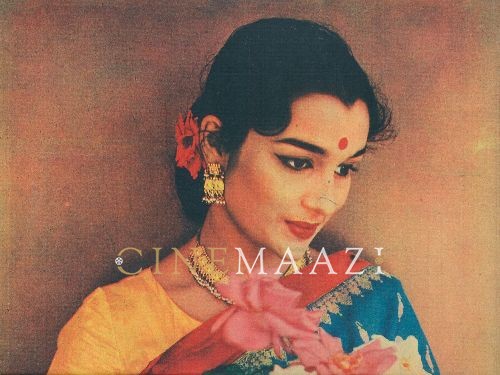 The highest-paid actress of her time, Asha Parekh was given the unofficial title of The Jubilee Girl of the 60s; a mark of the many commercially successful films she was part of all through her career such as Ziddi (1964), Shikar (1969), and Aan Milo Sajna (1970). Besides being one of the most successful actresses of the 1960s and 1970s, she also turned producer and director, and is known for her philanthropy as well.

Born on 2nd October 1942, in Gujarat, she was the child of a Bohra Muslim mother, Sudha aka Salma and a Hindu Gujarati father, Bachubhai Parekh. Enrolled in classical dance classes at an early age, she was soon performing in stage shows. It was at one stage function that the 10-year-old Asha was spotted by none other than Bimal Roy. The renowned filmmaker cast her in Maa (1952), and went on to repeat her again in Baap Beti (1954). A few more roles followed as a child artiste, before Baby Asha Parekh bowed out of films to concentrate on her schooling. At 16, she made her first attempt to debut as a heroine. However, she was found wanting by Vijay Bhatt, who chose Ameeta over Asha for his film Goonj Uthi Shehnai (1959). Apparently, she was not considered ‘star material’. Ironically, just eight days later, she was cast as the heroine in Dil Deke Dekho (1959) by producer Sashadhar Mukherjee and writer-director Nasir Hussain. Paired opposite Shammi Kapoor, the film made Asha an instant success. She went on to act with Shammi in three more films, of which the murder mystery Teesri Manzil (1966) remains the most popular.

Her debut film also marked the start of a long and successful association with filmmaker Nasir Hussain. He cast her as heroine in six more films, namely Jab Pyar Kisi Se Hota Hai (1961), Phir Wohi Dil Laya Hoon (1963), Teesri Manzil (1966), Baharon Ke Sapne (1967), Pyar Ka Mausam (1969), and Caravan (1971). She also did a cameo in his Manzil Manzil (1984). Through Hussain, Asha also took the plunge into film distribution, starting with Baharon Ke Sapne (1967). She went on to get involved in the distribution of 21 films.

Simultaneously, she continued improving her range and scope as an actress. She managed to break the image of being a glamour girl onscreen with Raj Khosla’s trio of films in which she was cast in tragedienne roles, namely Do Badan (1966), Chirag (1969) and Main Tulsi Tere Aangan Ki (1978). She also proved her depth in dramatic roles in films like Pagla Kahin Ka (1970) and Kati Patang (1970); she won the Filmfare Best Actress Award for the latter.

Asha was repeatedly cast by her directors, including Vijay Anand and Mohan Segal. She did not forget her Gujarati roots and did three Gujarati films during her heydays, the first being Akhand Saubhagyavati (1963), which achieved enormous success. Interestingly, she also acted in Punjabi films, such as Kankan De Ohle (1971) opposite Dharmendra and Lambhardarni (1976) with Dara Singh, as well as Kannada films, namely Sharavegada Saradara (1989).

She gamely took on supporting roles as her days of being a leading lady drew to a close. However, she went one step further and explored the realm of the television instead. She directed the Gujarati serial Jyoti in the early 1990s and went on to form a production company, Akruti, producing serials such as Palash Ke Phool, Baaje Payal, Kora Kagaz and Dal Mein Kaala. In 1995, she hung up her acting boots to focus on her other interests including direction and production of teleserials. President of the Cine Artistes' Association from 1994 to 2000, she was also the first female chairperson of the Central Board of Film Certification (Censor Board) of India, holding the honorary post from 1998 to 2001. She also served as treasurer of the Cine and Television Artists Association (CINTAA), going on to be later elected as one of its office-bearers. Her deep involvement with charity work saw a hospital in Santa Cruz being named after her.

Several awards have poured in for Asha Parekh, including the Filmfare Lifetime Achievement Award in 2002, the Kalakar Award in 2004, the International Indian Film Academy Awards in 2006, the Pune International Film Festival Award in 2007, the Ninth Annual Bollywood Award in Long Island, New York in 2007 and the Living Legend Award from the Federation of Indian Chambers of Commerce and Industry (FICCI). She has also been bestowed the Padma Shri by the Government of India for her contribution to the field of cinema in 1992.

Choosing to remain unmarried, in her 2017 memoir The Hit Girl (co-written by Khalid Mohamed), Parekh confirmed that Nasir Hussain was the "only one and true love of my life." Given that marrying him would have caused pain to their families, they did not take the step, though she remains close to Hussain’s children, Mansoor Khan and Nuzhat Khan. Asha also set up a dance academy Kara Bhavan, which produced many talented dancers. She has also served as a judge on several talent shows on television. 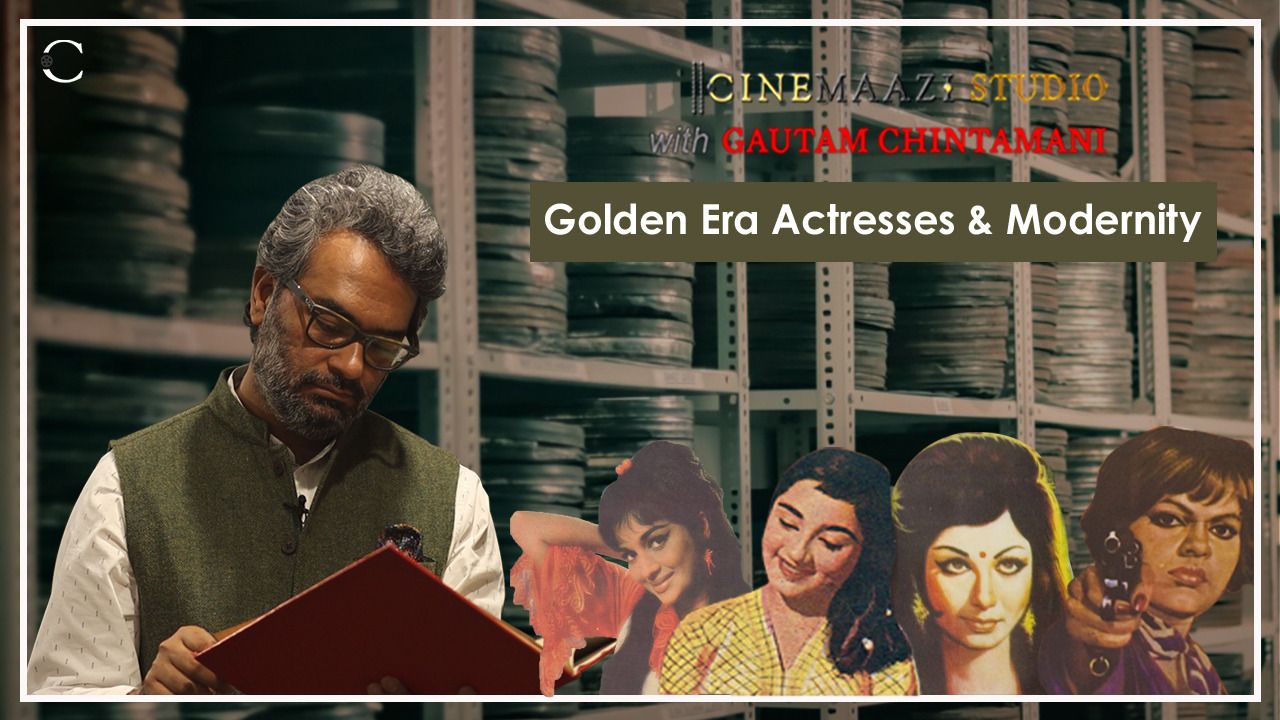 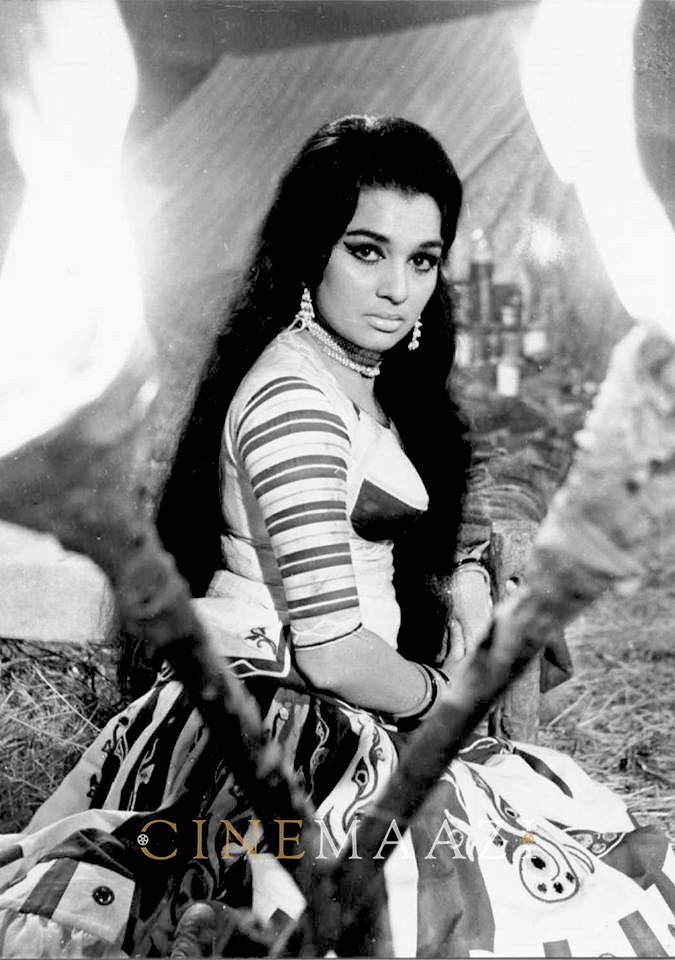