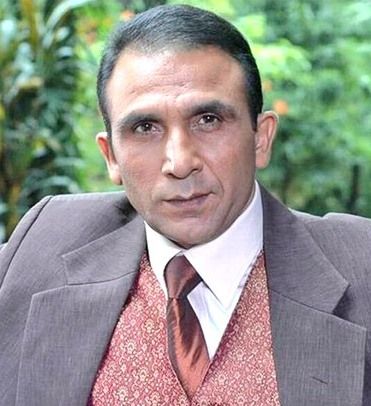 Born on 29 August, 1968 in Solan, Himachal Pradesh, he was the son of Indian Army officer, Lt Col Dwarka Nath Kanwarpal, who was awarded the Kirti Chakra in 1963. Though an ‘army brat’, a term used affectionately for the children of army officers, Bizz—as he was known by his friends, colleagues and seniors—did not take academics lightly. Passionate about acting since his childhood, he used to participate in school plays and drama. He completed his Higher Secondary Examination from The Lawrence School, Sanawar in 1986. Three years later he joined the Indian Army, commissioned as an officer in Hodson’s Horse (also called the 4th Horse), a prestigious regiment of the Armoured Corps raised in the British era. Joining the regiment at Nabha, Punjab, his popularity grew with the regiment as well as the entire brigade.

Retiring from the army in 2002 as a Major, he went on to fulfil his childhood dream of being an actor. He debuted in 2003, with the film Paap. He played a character named Ratan Singh in the film directed by Pooja Bhatt, starring John Abraham, Udita Goswami, Gulshan Grover and Mohan Agashe. A crime thriller, the film did average business at the box office but received considerable critical acclaim, especially for its cinematography, and direction.

Bikramjeet Kanwarpal passed away due to Covid-19 complications on 1 May, 2021. He was 52. On his passing, actor Neil Nitin Mukesh remembered him as a “fantastic, encouraging and energetic human being”.