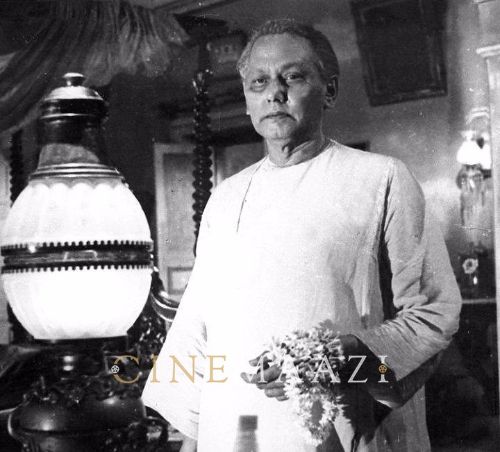 Considered the epitome of acting craft and versatility in Bengali cinema, Chhabi Biswas exuded authority and charisma, which often outshined many heroes of his time. Beginning his career on the Kolkata stage, his performance as 90 year old man in Nartaki (1940) set him up to play elderly characters for most of his career, though this did not stop him from dominating each scene he appeared in.

Born as Sachindranath Biswas in a wealthy family, he was nicknamed Chhabi by his mother. His father Bhupatinath Biswas was a noted philanthropist. He began his education at Hindu School before moving onto Presidency College and Vidyasagar College. He was praised for his performance in the play Nadiya Binod. Involved in theatre with stalwarts like Sisir Bhaduri and Naresh Mitra, he acted in both stage and jatra plays. Some of his notable performances came in plays like Devdas, Kashinath, Nader Nimai and Siraj-ud-daula.

Mkaing his film debut with Tinkari Chakraborty's Annapurnar Mandir (1936), his early roles came in films like Haranidhi (1937), Chokher Bali (1938), Sharmistha (1939) and Nimai Sanyasi (1940). His famous role in Nartaki led to a shift to character roles. He gave acclaimed performances in films like Ashok (1942), Garmil (1942), Parineeta (1942), Dui Purush (1945), Tumi Ar Ami (1946), Sangram (1946) and many more. Though his earlier acting was influenced by the affected style of the stage, he soon developed a unique screen persona. Coming up with a distinct way of delivering dialogues (by first speaking the lines in English and later in Bengali), he crafted a cultivated and authoritative on screen image.

His three most famous performances came in Tapan Sinha's Kabuliwala (1957), Satyajit Ray's Jalsaghar (1958) and Kanchenjungha (1962). These three films catapulted him to an iconic status both nationally and internationally. Particularly following Jalsaghar it became nearly impossible to imagine any other actor in the role of the wealthy zamindar. His performance in Kabuliwala earned him acclaim at the Berlin Film Festival. Ray later praised him effusively for the performance, claiming that no one else could have done justice to that role. He also played the key role of Kalikinkar in Ray's critique of religious blindness, Devi (1960). Other notable performances came in Pathey Holo Deri (1957), Shesh Porjonto (1960), Saptapadi (1961), and Dada Thakur (1962). He also directed two films - Pratikar (1944) and Jar Jetha Ghar (1949).

He was invited as a guest at the 1959 Jakarta Film Festival. Along with Kanan Devi he organised efforts within the film fraternity to provide relief during the famine of 1943. A founding member of the Abhinetri Sangha, he tried to secure the rights of cinema artistes.

Chhabi Biswas passed away tragically in a car accident on 11 June, 1962, leaving a great void in the Bengali film industry. Seldom has a character actor been seen thereafter who could essay roles with the gravitas and sensitivity as he did. 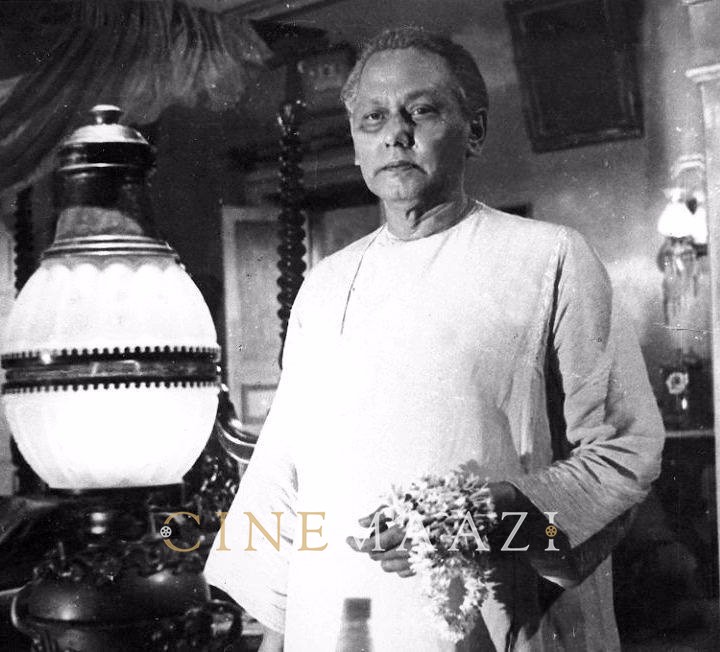