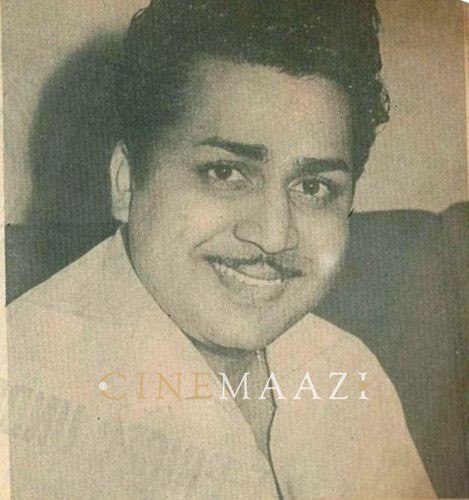 Along with the thespian Dr. Rajkumar and Udaya Kumar, Kalyankumar formed the triumvirate of Kannada cinema.

Kalyankumar was born on 28 July 1928 in Bangalore, into a middle-class family. He was named Chokkanna at birth. Though his parents wanted him to be a doctor, his passion for acting led him to follow his dreams. He took on the screen name of Kalyankumar, known for his lavishness and sophistication. He debuted in the mythological drama Natashekara (1954). He later went on to star in over 200 films over a career spanning five decades.

Occasionally dabbling in direction and production, Kalyankumar worked primarily in Kannada and Tamil cinema, and became one of the most sought after actors from the 1950s to the 1970s. Credited as one of the first Kannada actors to star in a colour film, Kalyankumar appeared in the titular role in the film Amarashilpi Janakachari (1964). He was cast alongside Jayalalitha in the acclaimed 1965 release Mavana Magalu and Badakuva Daari (1966). His other female co-stars included B Saroja Devi, Sahukar Janaki, Kalpana, Jayanthi, Bharathi and Arati.

Over the course of his career, Kalyankumar appeared in a number of successful films including Sadarame (1956), Subba Shastry (1966), Rayara Sose (1957), Arishina Kumkuma (1970), Bedi Bandavalu (1968), Belli Moda (1967), Katha Sangama (1976), Lawyer Magalu (1963), Bangari (1963) and College Ranga (1976). In the 1962 release Bhoodana, Kalyankumar appeared alongside the two other members of the triumvirate, Dr. Rajkumar and Udaya Kumar. This was the only film in which all three appeared together in lead roles. Kalyankumar also starred in the Tamil language Nenjil Oru Aalayam (1962), which was remade in Hindi as Dil Ek Mandir (1963), starring Meena Kumari, Raaj Kumar and Rajendra Kumar.

Kalyankumar married the film heroine Revathi. He also produced and directed a number of stage plays including Ramu Nanna Thamma and Chikamma, many of which were written by his wife. Kalyankumar’s son Bharath Kalyan is a television actor who has appeared mainly in Tamil language serials. Most recently, Bharath Kalyan has lent his voice for a character artist in the film Imaikkaa Nodigal (2018) (Tamil).