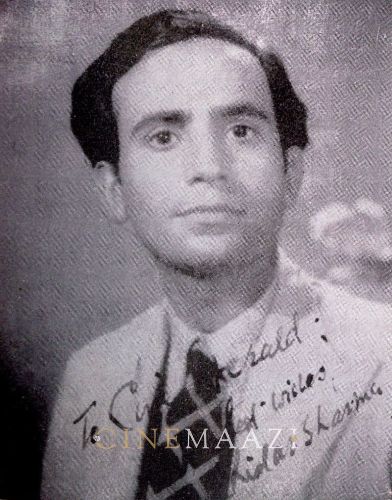 Born into a poor Punjabi Brahmin family in Narowal, Punjab, Kidar Sharma’s childhood was fraught with difficulties. His father’s addiction to alcohol led to an inability to hold down a job, laying the burden of supporting the family on Kidar Sharma’s young shoulders.  The eldest son and an immensely talented young man, Kidar Sharma supported both his family and his own education by dabbling in jobs such as book-binding and painting. A gifted student, Kidar always remained at the top of his class in school and university, and completed his MA in English from Punjab University with numerous accolades.

With his excellent performance in academics, it came as a shock to his orthodox family when he announced his decision to become a filmmaker and ran away to Calcutta, after borrowing Rs. 25 from his newlywed wife. His Brahmin family were deeply uncomfortable with his intention to be involved in the much maligned new medium of cinema, thought then to be a world filled with disreputable people of doubtful origins. Despite their reluctance, Kidar Sharma had made up his mind: he wanted to train under D.K. Bose, and he set out to do so.

In Calcutta, as he took on odd jobs (such as a screen and poster painter) in New Theatres, he met three people who were to support him and became his friends- the singer Kundan Lal Saigal, the actor Prithviraj Kapoor and Durga Khote. K.L. Saigal introduced Kidar Sharma to Debaki Bose who hired him to become a movie stills photographer for Seeta (1934) and then offered him a small role and job as a backdrop screen painter and poster painter for Inquilab (1935). He continued to work for New Theatres with movies such as Dhoop Chhaon (1935) and Pujarin (1936). His big break came when he wrote the dialogue and lyrics for the 1936 Devdas starring K.L.Saigal. Devdas went on to become a resounding success.

His directorial debut was in 1940, when he was asked to complete a film; post which he wrote and directed the fairly successful film Aulad/ Dil Hi To Hai (1939). He cemented his place as a director with the 1941 release Chitralekha, based on Bhagwati Charan Verma’s novel. The second most successful movie of that year, Sharma later remade it in 1964 starring Ashok Kumar, Meena Kumari and Pradeep Kumar.

Following the success of this movie, Sharma branched out as an independent director and made movies such as Neel Kamal (1947) starring the then beginner Raj Kapoor opposite the novice Madhubala. He also introduced Geeta Bali in Suhaag Raat (1947) and cast her again opposite his protégé Raj Kapoor in Banwre Nain (1950).

At a time when new talent was not necessarily encouraged by established producers and film makers, Kidar Sharma was an exception. He remembered promises made to other upcoming artistes during his own struggling days and kept them. While he is credited for launching stars like Raj Kapoor, Madhubala, Geeta Bali, Mala Sinha, Bharat Bhooshan and Tanuja, he also helped others who have faded out of public memory since. He helped out an actress by the name of Romola, whom a top producer had rejected for being too short, as well as Vasudev Bhatkar, an AIR artiste who made a mark as a music director under the name of Snehal Bhatkar.

In the late 1950s, he became the Director of Children’s Film Society India and made Jaldeep (1956), which won international acclaim.

A painter, photographer, director, Kidar Sharma was also an outstanding poet whose songs are still remembered till today. He is credited with the lyrics for Kabhi Tanhaiyon Mein, a song that catapulted Mubarak Begum to fame. Other songs include Balam aayo baso more man mein, Dukh ke ab din beetat nahin and Khayalon mein kisike.

Kidar Sharma passed away on 29 April 1999, leaving behind an unmatched legacy. 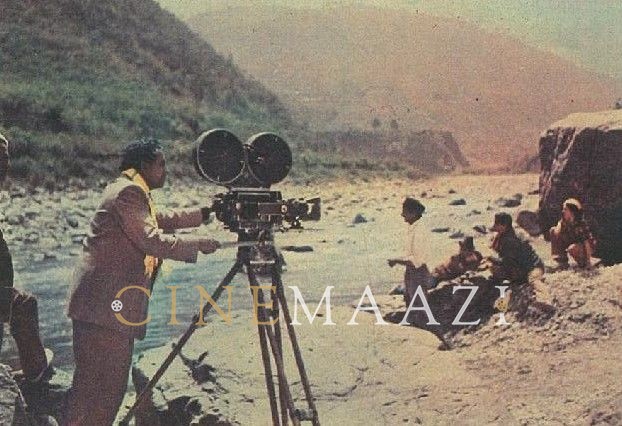 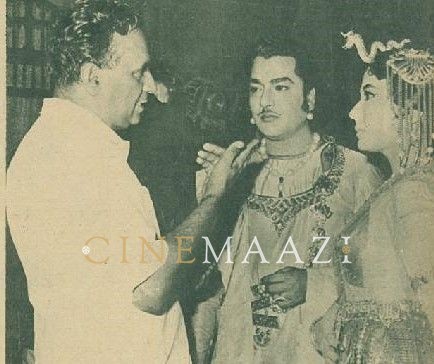 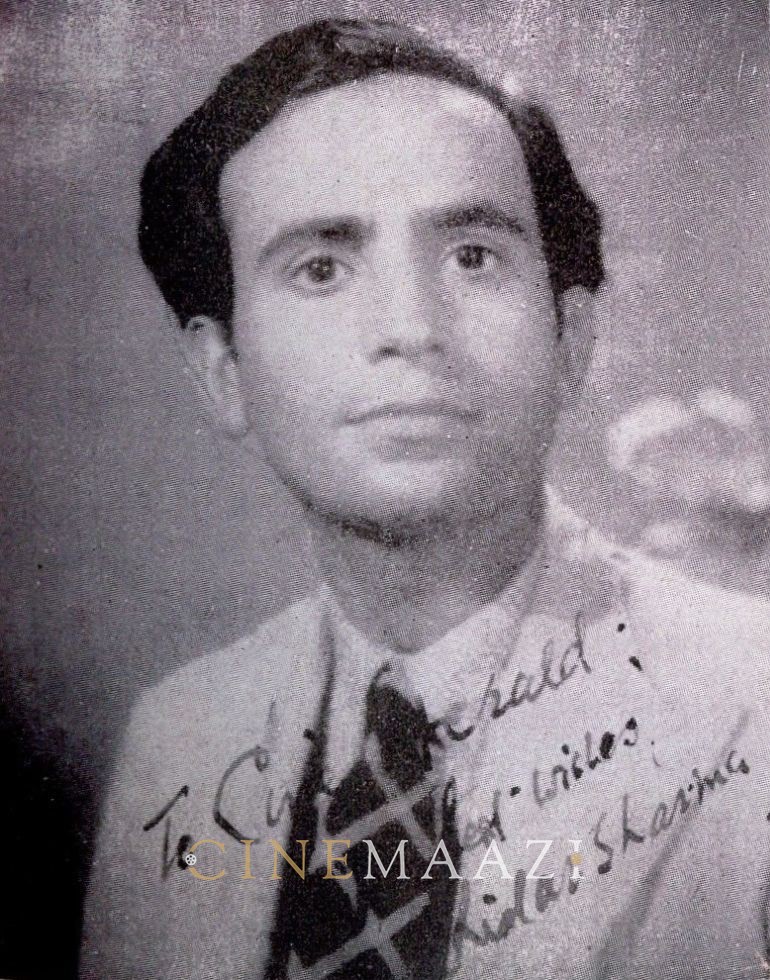