The boy's name was Chand. Chand studied in a college and for boarding and lodging dependent on Rajni's father. His own father Mr. Narin Das, the others surviving member of the family, lived in the village, where he spent last several years, fighting a law suit for his lost property.

Rajni's father despised Chand, Rajni teased him, but Gangu the maid servant sympathised with the struggling youth, who often reproached her for her silly little acts of kindness. As was expected, Chand was shown the door and in his helplessness, found Gangu truely great, as she not only threw her job for him but also took him to her own uncle Tukaram (Bandmaster) for shelter and relief.

Now Gangu had an elder sister called Tara. Tara was an innocent naughty village orphan of seventeen or, seventeen and a half (we need not start an argument over that), who daily went to the small village Railway station with her tonga and earned some money for her and their blind mother. Gangu always mentioned about her sister and Chand always resented the remarks.

One day news came from Chan's village that his father was missing from the place and nobody knows what had happened to him. Chand's heart was full of sorrow and disappointment and he decided to leave for the village. Tukaram requested him to escort Gangu to her village that happened to be somewhere near Chand's village.

While in the train Chand had an attack of fever and Gangu finding him shiver with high temperature insisted on his getting down at their station and resume the journey when he got well. Chand obeyed, and had the occasion of meeting Gangu's elder sister Tara, about whom he had heard so much. MischieviousGangu introduced Chand as one of her uncle's band players and so Tara nick named him as "bandmaster". It took Chand a few days to get well, but it did not take Tara much time to loose her woman's heart for the love of this bandmaster. Youth and love promised dreams to her eyes and songs to her lips.

In the meanwhile, Chand's father who had almost gone crazy suddenly appeared one day at Rajni's father's door and demanded where his Chand was. He was insulted and thrown out.

Things look a new turn again. Chand's father won the case regained his lost glory and was once more in the clutches of an old friend (Dawlatram) who had charming daughter and who was very keen to get this girl married to Chand. Incidently this girl was also called Rajni.

Now Rajni the second, was a constant companion to the poor old man who was extremely worried. To trace his son, she planned several schemes and old Naraindas was greatly impressed by her behaviour.

Having recovered completely, Chand left Tara's village with the promise to come back as soon as he traced his old man. In the train Chand came across an advertisement which offered a reward for any clue of the missing Chand. This brought Chand back to his father and this minor brought immense happiness to the father and the son. Tara was forgotten for some time an otherRajni tried to enter his heart.

But poor Tara never forgot Chand even for a while. Every day she looked for his homecoming, and each day brought her disappointment.

One day as the two sisters were searching the coming trains, Gangu in her excitement met with a fatal accident. She was crushed under the engine wheels.

As Tara's mother suffered from a week heart, Das the faithful friend and the Physian of the family advised to have Gangu's body cremated without the old woman's knowledge. But it was not possible and the agony of her child's death was unbearable for the blind mother, so she too fainted and expired while attending her daughters funeral.

Thus Tara was left alone. She sold her tonga and come to Bombay to live with her uncle Tukaram.

Mean while Chand did write Tara a few letters, but Rajni's brother Chotelal took great care to have them destroyed and so they never reached the addressee.

While at Bombay Destiny again brought Chand and Tara together. This time Chand took Tara to his place, where she grew very friendly with Chand's father and the father's heart thus sided completely with the son's impulse. So Tara was an eye-sore for Rajni the second, her, wicked brother and her greedy father, who soon tried a dirty trick to defeat innocent Tara. A terrible misunderstanding was created and the lovers parted again under cruel circumstances.

With Chand so bitter again Tara, it was very easy for Rajni's father to get his daughter wedded to the boy.

Tara's heart was broken, she had no one but Tukaram, who had formed a Ladies band, and Tara was one of the member of this team. What an irony of fate that on the day of Chands marriage she was there as one of the woman band players.

Tara could not attend more marriages. She came back to the village sick and sorrowful.

Now Nature sat on Judgement. Rajni and her wicked brother were inflicted with Pox and death for both was the penalty.

Rajni had a conscience and before she breathed her last, she told Chand that poor Tara whom she hated so much was absolutely innocent and was punished wrongly.

Circumstances and sickness had consumed Tara completely. She was counting her days without any hope of seeing her beloved again, when all of a sudden Chand appeared on the scene one evening. She could not believe her eyes, but it was no dream... Her Chand had actually come back to apologise... Her eyes sparkled with joy... Life came back to her withered cheeks... Like babies they sobbed together... Their lips quivered... They were the happiest lips... 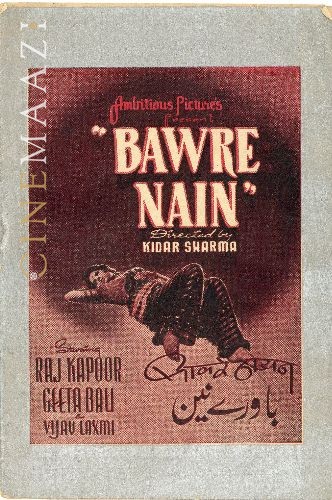 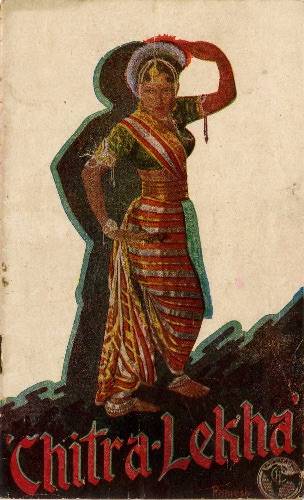 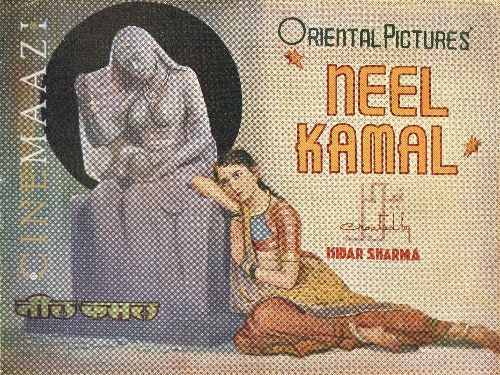 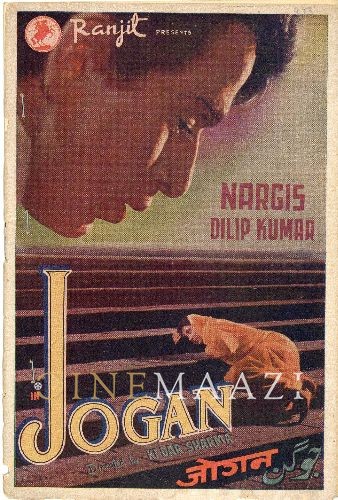