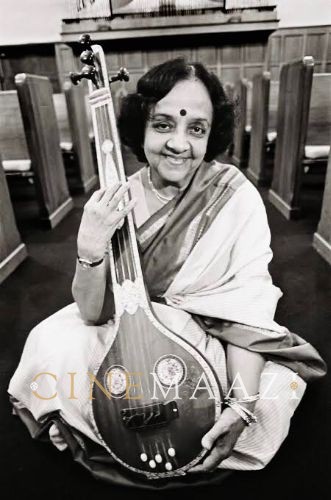 In Poignant Song: The Life and Music of Lakshmi Shankar, author Kavita Das pays tribute to a woman who was “far ahead of her time, unclassifiable and uncontained by her culture, gender or geography, transcending boundaries with her voice and music, all the while clad in a Kanjeevaram silk saree and sporting her trademark large bindi”. Lakshmi Shankar’s ultimate artistry lay in Hindustani classical music. If her name does not feature on the high recall list of great Indian vocalists, it is entirely due to her sole interest in her art and not the aggressive marketing that many indulge in. Noted Hindustani classical vocalist of the Patiala Gharana, she was renowned for her performances of khyal, thumri, and bhajan. A dancer and film actor as well, she started her journey as a teenager in Uday Shankar's breakthrough ballet troupe. Venturing into playback singing after a tragic illness put paid to her dance career, she went on to become the voice behind films such as Dharti Ke Lal (1946), Aandhiyan (1952), Taksaal (1956), Yahudi Ki Beti (1956), Pativrata (1959), Pyar Ki Pyas (1961), Sapna (1969), Devi (1960), Do Boond Pani (1971), Bawarchi (1972), Aarop (1974) and Richard Attenborough's critically acclaimed Gandhi (1982). Her soulful singing in Gandhi expressed the immense outpouring of love, devotion and sadness felt by millions at the loss of the Mahatma. Besides collaborating with her brother-in-law, Pandit Ravi Shankar, on various cross-cultural projects such as I Am Missing You, produced by George Harrison of The Beatles, Lakshmi also won a Grammy nomination in 2009 for Best World Music Album (traditional) for Dancing in The Night. In the album she can be heard navigating the depths of Hindustani classical music through five pieces — a khayal in raag Puryadhanashree, two thumris and two Meera bhajans.

She was born Lakshmi Sastri on 16 June, 1926, to Bhimrao Sastri, a noted Sanskrit scholar, who actively participated in India’s struggle for freedom and was a close associate of Mahatma Gandhi. She was also the co-editor of 'Harijan'. Initially, it was in dance that she started her career. After being exposed to the performance of the Uday Shankar ballet dance troupe in Madras in 1939, she went on to join the Almora Centre. Here she learnt Shankar's famous dance style based on the Indian classics, becoming part of the ballet troupe. In 1941, she married Uday Shankar's younger brother, Rajendra. Incidentally, her sister Kamala was also a dancer in Uday Shankar's ballet troupe.

However, a bout of illness saw Laxmi having to give up dance. This was a hard blow. Yet, undeterred, it also saw her laying the groundwork for her reinvention as an Indian classical singer, who would win accolades throughout the world. Choosing to build on her background of Carnatic music, Laxmi undertook learning Hindustani classical music, which she did for many years under Ustad Abdul Rehman Khan. Later, she also trained with Ravi Shankar, the sitar maestro and youngest brother of Rajendra and Uday.
Laxmi performed in Europe as part of Ravi Shankar's Music Festival from India in 1974. Late that year, she toured North America with Shankar and George Harrison, who produced the Shankar Family & Friends album (1974), including the pop single I am missing you with vocals by Shankar. When Ravi Shankar suffered a heart attack during the tour, she also conducted his ensemble of musicians.

While Lakshmi Shankar pursued her passion for dance followed by music and eventually achieved success, her journey was marked by obstacles and demanded sacrifices. She experienced the euphoria of singing to thousands of fans, collaborating with Ravi Shankar and George Harrison, also winning a Grammy nomination in her adopted country America for her final album, Dancing in the Light. However, despite all her accomplishments in taking Indian music to the world, her contribution was not adequately acknowledged in her home country.

Lakshmi Shankar passed away on 30 December, 2013 in California. 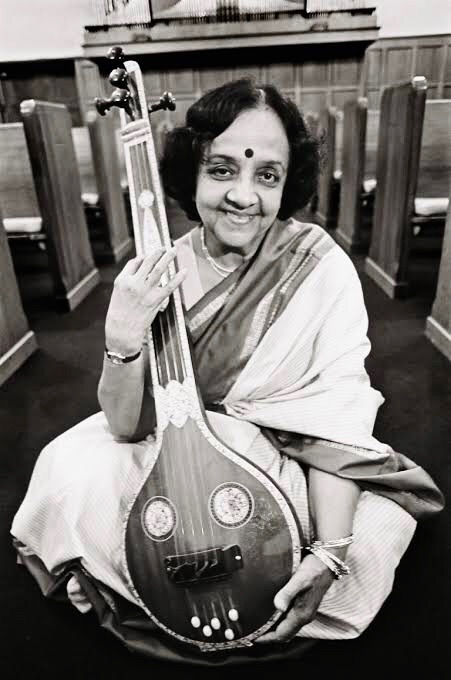 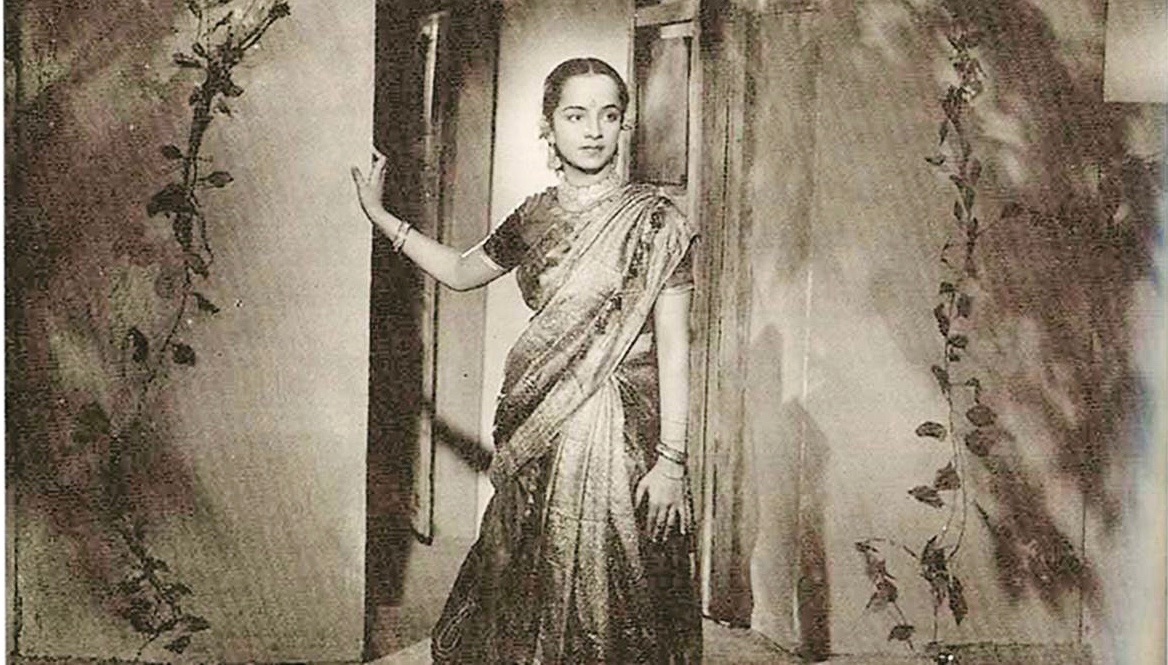