One of the most prolific actors of Hindi, Tamil, Telegu and Kannada cinema, Rati Agnihotri is still remembered for her ebullient performances. Born in a conservative Punjabi family in Bareilly, she later moved to Chennai. She started modelling at the age of ten, and became involved in theatre in school. The filmmaker Bharathirajaa was impressed with one of her performances and cast her as the lead in his film Puthiya Varpugal (1979). She was only 16 years old when she debuted, and the immediate success of the film meant that offers started flooding in. Soon Rati was busy around the clock, working in Tamil, Telegu and Kannada films. She was often paired opposite Kamal Hassan and Rajnikanth, and appeared in the AVM megahit Murattu Kalai (1980).

When the director K. Balachander wanted to remake his Telegu film Maro Charitra (1978) in Hindi, he cast Rati opposite Kamal Hassan. The film Ek Duuje Ke Liye (1981) became a massive hit, with its iconic scenes of the tender romance between Rati and Kamal Hassan.

Ek Duuje Ke Liye earned Rati her first Filmfare Award nomination. Having entered the Hindi film industry with a bang, Rati started starring in major films like Shaukeen (1981), Farz Aur Kanoon (1982), Coolie (1983), Mazdoor (1983) and Mashaal (1984). She earned plaudits for her performance in Shaukeen. She claimed, however, that she gave her best performance in the challenging role of the canny, playful courtesan Sultana in Tawaif(1985). For her turn as Sultana, Rati received her second Filmfare Award nomination.

Rati married the architect Anil Virwani in 1985, following which she decided to retire from films. The grave impact of her father’s death also prompted her to make this decision. Unfortunately her marriage proved to be an unhappy one and led to a divorce in 2015.

Rati Agnihotri’s ability to play different roles with the same easy charm made her one of the most beloved actors of her time. She continues to appeal to audiences with her varied roles onscreen to this day. 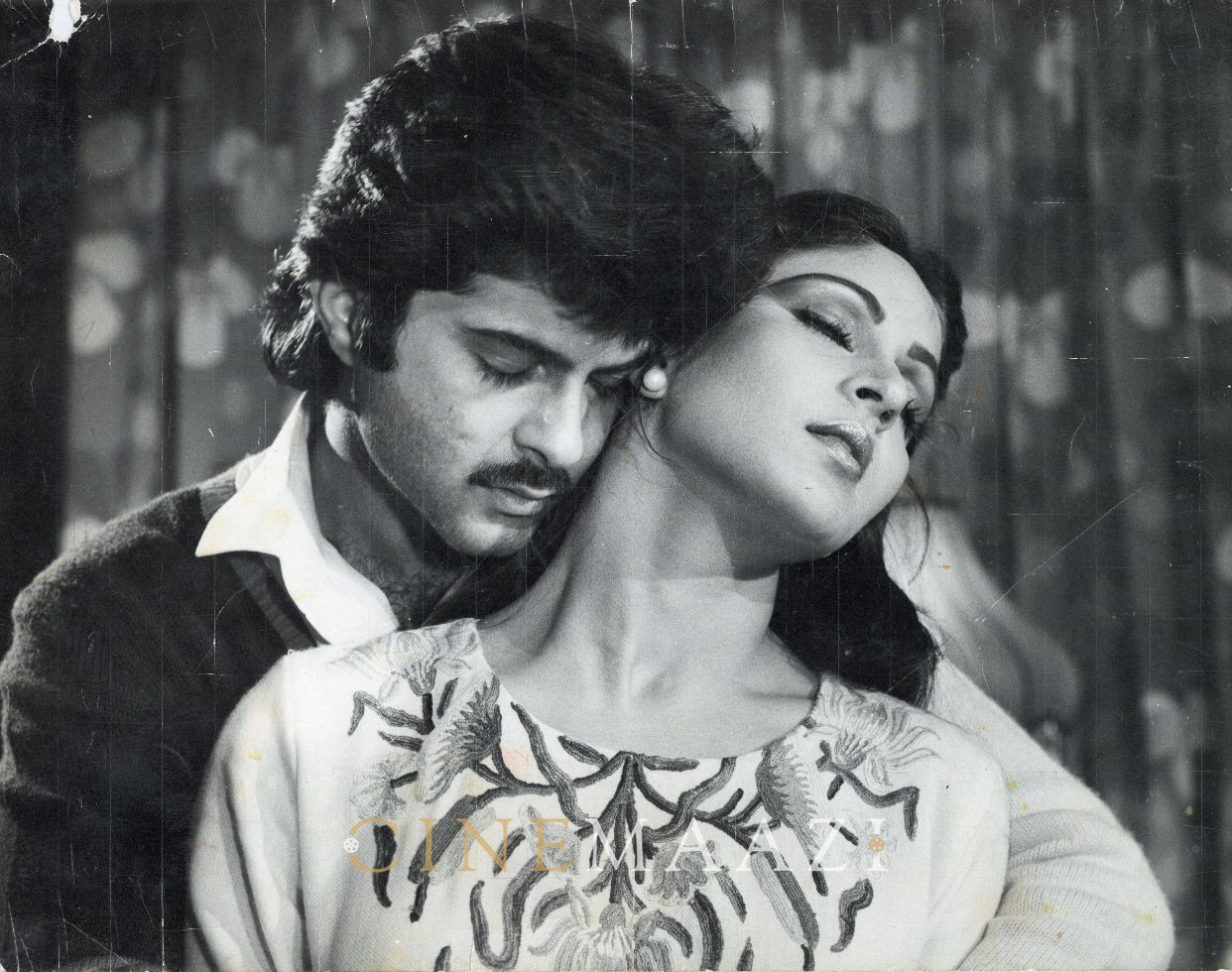