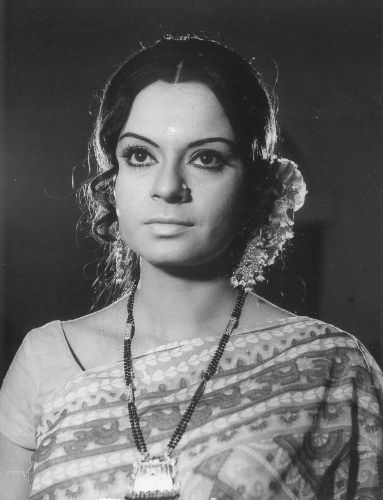 One of the rare professionally trained actresses of her time, Rehana Sultan shot to fame with her debut film, delivering one critically acclaimed film after another. Unfortunately, her immense talent as an actress remained largely unutilized once she was typecast as a woman ready to bare all for the camera.

Rehana Sultan was born in Allahabad on 19 November, 1950, to a Baha’i family. Her father was a government contractor in Allahabad, who later moved to Bombay to be with his daughter. Graduating from school in 1967, the 17-year-old Rehana applied to the Film and Television Institute of Pune for the two-year acting course on a whim. She was selected, and she emerged two years later having appeared in Vishwanath Ayengar’s diploma film, Shadi Ki Pehli Salgirah. Renowned Urdu writer and filmmaker Rajinder Singh Bedi spotted her in this film and impressed by her talent and sultry grace, decided to cast her as the lead in his upcoming film, Dastak (1970). Rehana thus earned the rare accolade of being cast as a heroine fresh out of her course in FTII.

Cast opposite the seasoned actor Sanjeev Kumar in Dastak, Rehana dominated the screen with her formidable talent and her beauty. The film was a breakaway hit, acclaimed by critics for its delicate portrayal of a lower-middle-class Muslim couple who move into a house in Mumbai only to be troubled by erstwhile customers of the former occupant, a notorious dancing girl by the name of Shamshad Begum. With the richly nuanced performance she delivered on the screen, Rehana’s work in Dastak earned her the National Award for the Best Actress. Soon after, she starred in the role of a sex worker in Chetna (1970), directed by B.R. Ishara, a film focused on the rehabilitation of sex workers. The bold, assertive depiction of the character in the film forever changed the delineation of prostitutes in Hindi cinema and cast an unfavorable light on the social conditions which pushed such women to the margins of society. Rehana was hailed by many for her skilled interpretation of the character despite her being both young and new to the industry. Some labeled her a trailblazer, while others hoped that she would become the first superstar of new wave cinema for her two unconventional film appearances at the very beginning of her career.

Undeniably progressive for its time, Chetna tolled a death knell for Rehana’s career. The film was publicized with an image of the actress’s legs on the poster, and audiences flocked to the theatre to see more of her on the screen. She was immediately inundated with offers from various producers and directors asking her to appear on screen in “bold” or “daring” roles. Though she sporadically acted in some films after this, like Haar Jeet (1972), Prem Parbat (1973), and the political satire Kissa Kursi Ka (1978), Rehana rejected most of the offers she received, selecting roles with care. Strong-willed and opinionated, she fought valiantly against being typecast solely as a sex symbol, often disagreeing with producers who, as she detailed in an interview for Filmfare in 1973, only wanted her to “strip, smoke and drink for no reason in particular”. Her selective attitude and the refusal of the industry to acknowledge her talent led to her acting in some unremarkable roles following these.

By the eighties, after starring in Hum Rahe Na Hum (1984) with Shabana Azmi, Rehana married the filmmaker and her long-time collaborator B.R. Ishara and retired from the spotlight. In dire financial straits after his passing in 2012, Rehana accepted a role in Sudhir Mishra’s 2013 film Inkaar. With over thirty films to her credit over the decades, at present, Rehana lives in Mumbai and hopes to continue acting in both film and television. 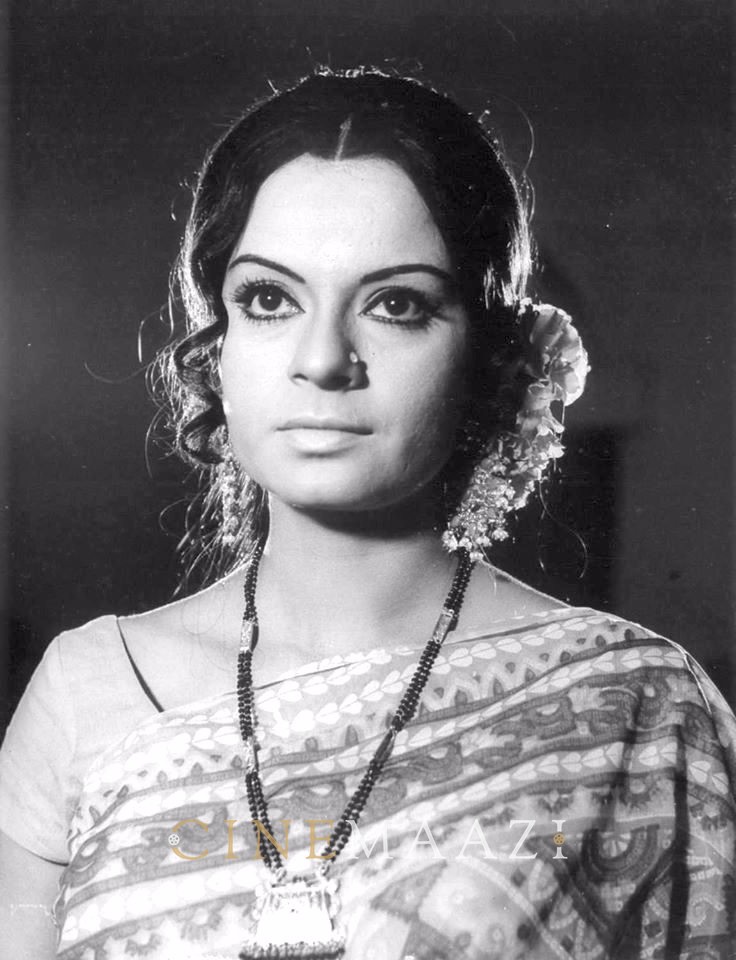