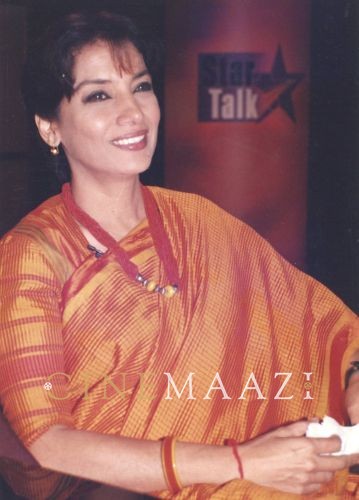 Breaking the barriers of conventional gloss and proving her acting credentials across various genres of cinema, Shabana Azmi has set a gold standard by virtue of her stunning talent and range. Maintaining a delicate balance between art and commerce, she is one of the finest actresses in India, her performances being highly-appreciated, winning her multiple awards and lofty praise. Winner of a record five National Awards for Best Actress for Ankur (1974), Arth (1982), Khandhar (1984), Paar (1984) and Godmother (1999), as well as several international awards, she has also been conferred the Padma Shri as well as the Padma Bhushan. One of the leading faces of the neo-wave Parallel film movement, marked by its gritty, serious themes, she has progressively been part of cinema that depicts Indian society as it exists. Appearing in over 120 films in both mainstream and independent cinema, as well as multiple foreign projects, she also acts in theatre and television. A social and women's rights activist, she is a Goodwill Ambassador of the United Nations Population Fund (UNPFA), and was nominated to the Rajya Sabha, the upper house of Parliament, by the President of India. She was also awarded the Yash Bhartiya Award by the Government of Uttar Pradesh for highlighting women's issues in her work as an actress and activist, as well as the Rajiv Gandhi Award for Excellence of Secularism.

Born 18 September, 1950, in Hyderabad to noted poet Kaifi Azmi and IPTA stage actress Shaukat Azmi, she was apparently named Shabana when she was 11, by Professor Ali Sardar Jafri. With her parents being members of the Communist Party of India, their home buzzed with co-members and activities of the Communist party. This environment inculcated in her respect for family ties, and social and human values, even as her parents encouraged her passion for intellectual growth and stimulation. Schooled at Queen Mary School, Bombay, she graduated in Psychology from St. Xavier's College, Bombay.

Watching Jaya Bhaduri perform in a Diploma film, Suman, she was inspired to follow in Bhaduri’s footsteps and join the course in acting at the Film and Television Institute of India (FTII), Pune. Azmi went on to top the list of successful candidates of FTII in 1972.

Post graduating, she signed on Khwaja Ahmad Abbas's Faslah (1974) as well as Kanti Lal Rathod's Parinay (1974); however, her first release was Shyam Benegal's art-house directorial debut Ankur (1974). Not the original choice for the role, which had already been offered to others, Azmi nonetheless made a stunning debut, playing the village woman who has an affair with a visiting college student. Ankur became a critical success, while Azmi won the National Film Award for Best Actress for her performance. Praise came in from none less than Satyajit Ray himself, who remarked, “In Ankur she may not have fitted immediately into her rustic surroundings, but her poise and personality are never in doubt. In two high pitched scenes, she pulls out the stops to firmly establish herself as one of our finest dramatic actresses.”

Quickly establishing her reputation as an actress of substance, her realistic performances unfailingly won praise. She performed a range of roles, from the school master’s wife Sushila in Shyam Benegal’s Nishant (1975) who is abducted by the brothers of the powerful and influential Zamindar, the paan-chewing madam of a brothel in Shyam Benegal’s Mandi (1983), to Jamini who is fated to marry an already-married suitor in Mrinal Sen's Khandhar (1984). Among her most controversial roles is Radha in Deepa Mehta's Fire (1996), which portrays her character as a lonely woman, in love with her sister-in-law. Even as the film’s depiction of lesbianism on screen drew widespread threats and protests, the film bagged Azmi the Silver Hugo Award for Best Actress at the 32nd Chicago Film Festival and Jury Award for Best Actress at Outfest, Los Angeles.

Directed by practically all of India's famous art-house directors including Shyam Benegal, Satyajit Ray, Mrinal Sen, Aparna Sen and others, Azmi also acted in commercial and middle-of-the-road Hindi films. She has essayed several strong female characters in films like Mrityudand: The Death Sentence (1997) and Godmother (1999). In the purely commercial space, she has acted in entertainers such as Manmohan Desai's Amar Akbar Anthony (1977) and Parvarish (1977), as well as Prakash Mehra's Jwalamukhi (2000). She also featured in Hollywood productions such as John Schlesinger's Madame Sousatzka (1988) and Roland Joffe's City of Joy (1992).

On the personal front, Azmi was engaged to Benjamin Gilani in the 70s. She married lyricist, poet and scriptwriter Javed Akhtar on 9 December, 1984.

Azmi has been a high-profile social and political activist, supporting child survival, fighting AIDS and injustice, denouncing communalism, and advocating for the rights of slum dwellers, displaced Kashmiri Pandit migrants and victims of the Latur earthquake. A fierce critic of religious extremism, she called out the advice of the grand mufti of Jama Masjid post the September 2001 attacks. She has also campaigned against ostracism of victims of AIDS, featuring in a Government film clip about HIV, as well as lending her voice to an HIV/AIDS education animated software tutorial created by Teach AIDS. She has also been a member of National AIDS Commission (of India); a nominated member of the Rajya Sabha in 1997, and the United Nations Population Fund Goodwill Ambassador for India in 1998. 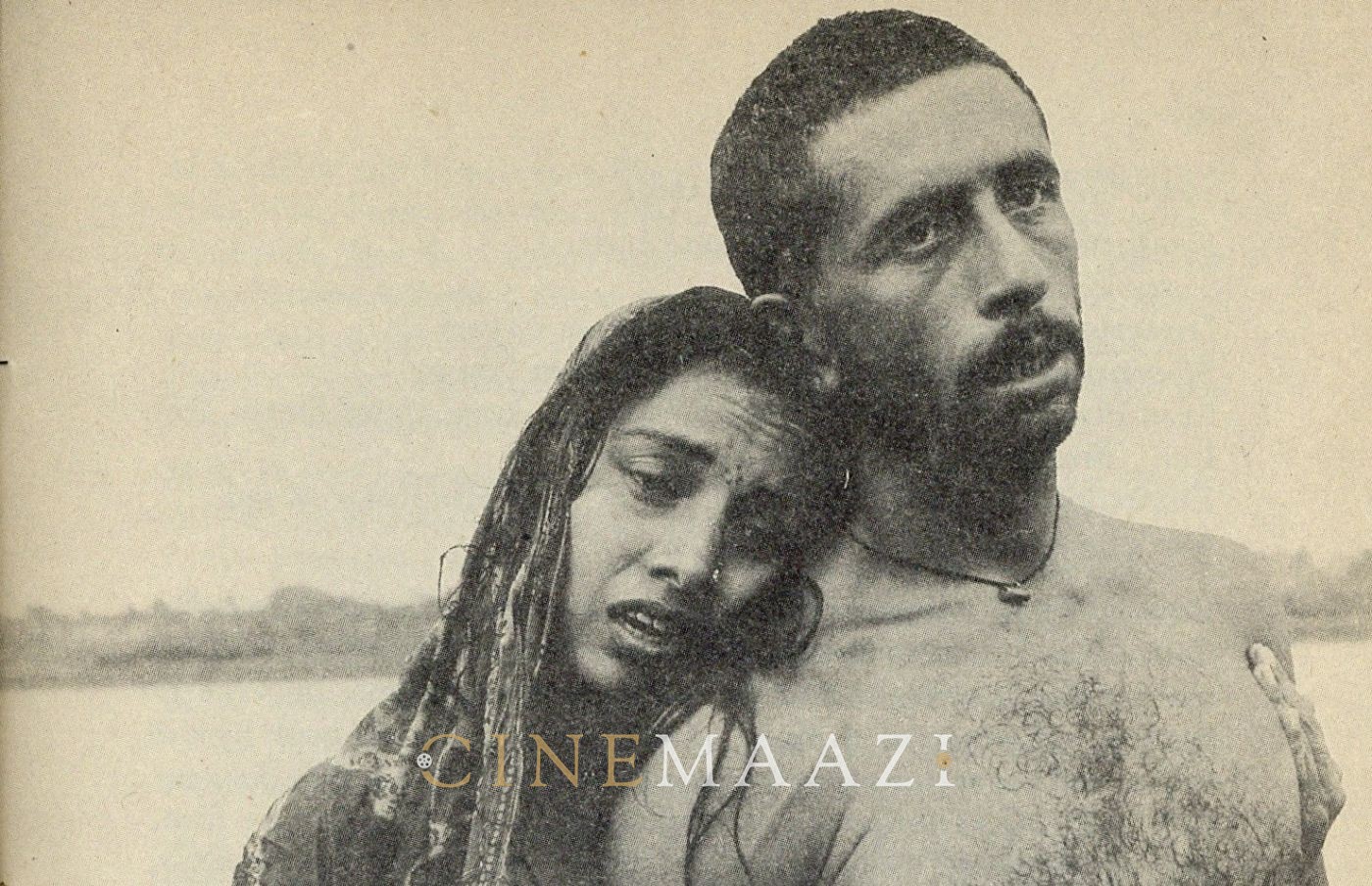 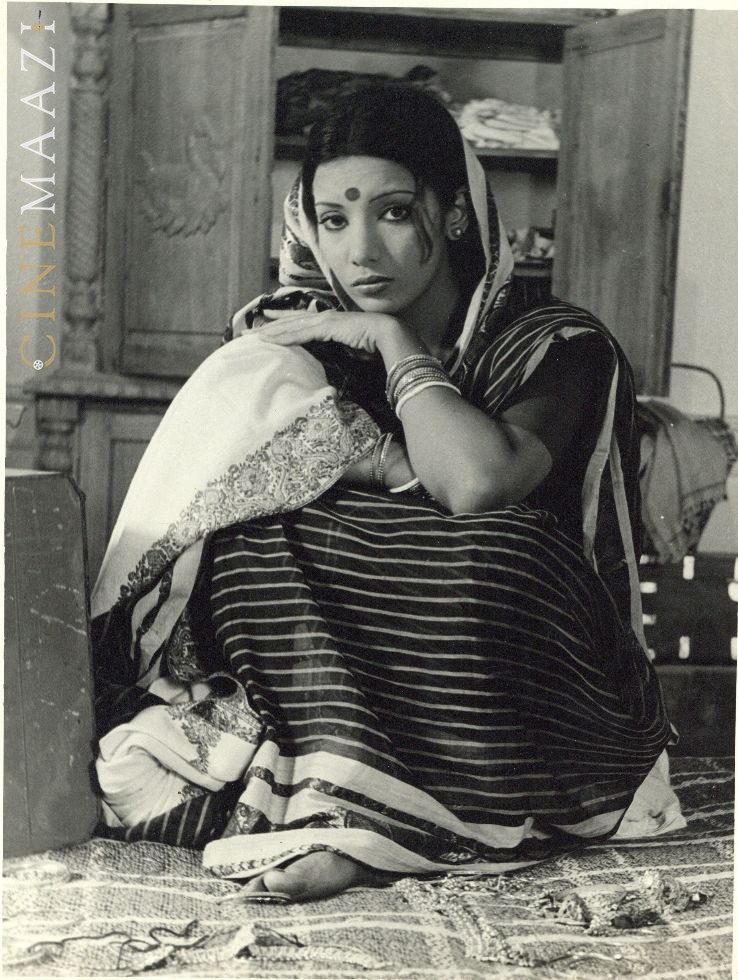 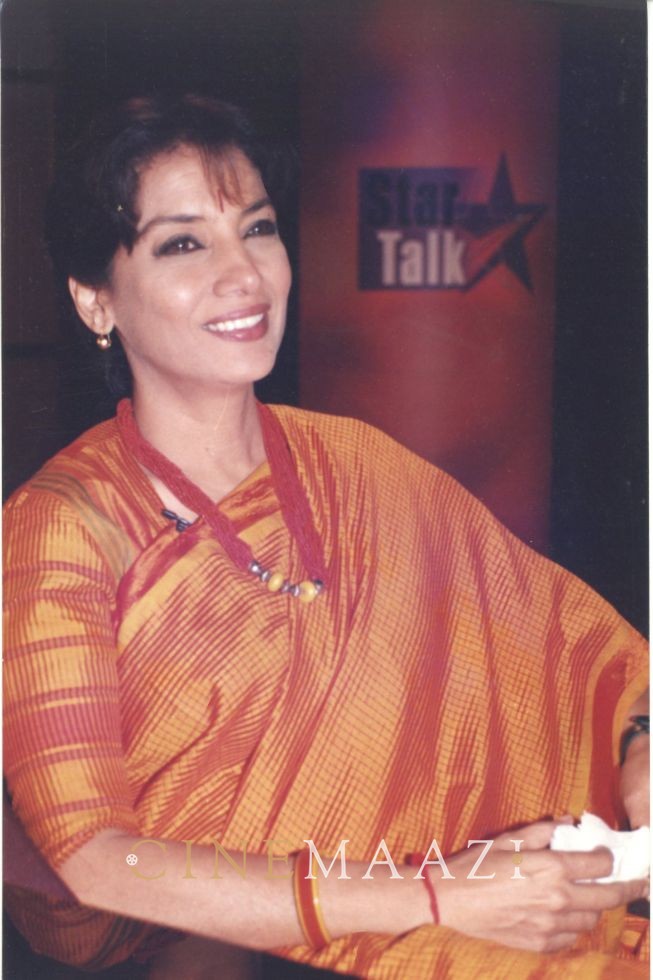 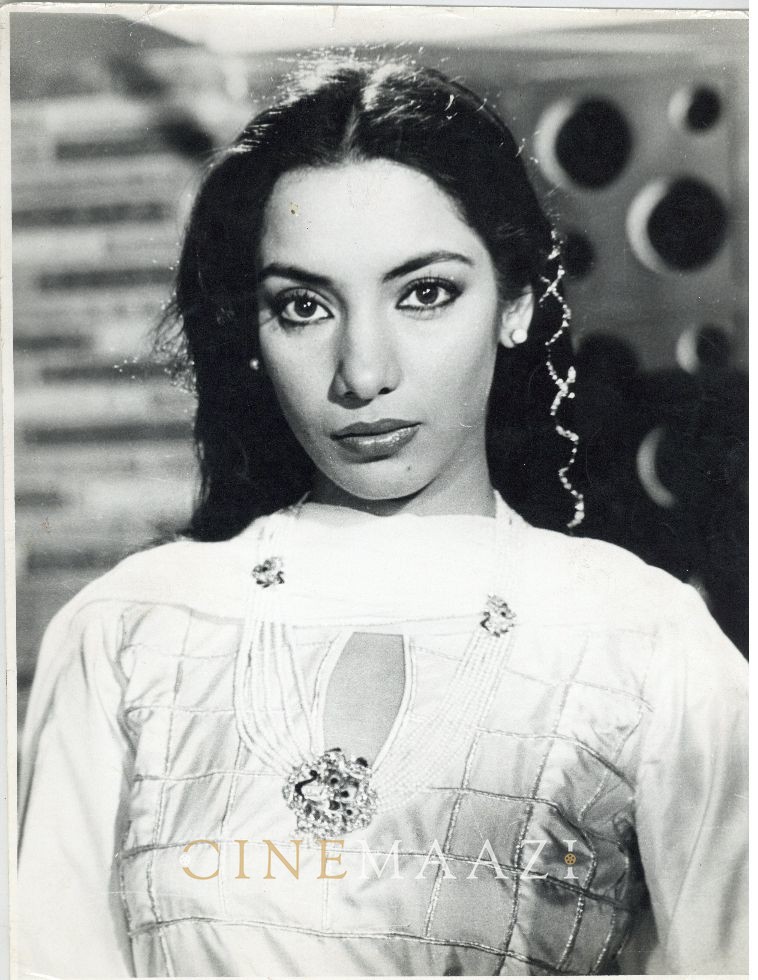