It starts with gunfire. Continues with spine-chilling chases. Bloody fights. Narrow escapes. At no time is death further away than a hair’s breadth…..

A criminal gang is hell bent into turning the nation into chaos. It’s latest mission is to steal a nuclear formula of immeasurable national importance. A formula that the gang can trade for riches on the international market.

The gang easily gets its prize catch- the discoverer of the formula Dr. Saxena. But there is only one way to extort the formula from him. Dr. Saxena cares for his own life, but a great deal for his daughter’s…..Anju Saxena…..by an act of providence escapes from villainous hands. At the same time Agent Vinod is appointed by the CBI to destroy the gang. Almost immediately he gets his first clue-the sign of the ‘Scorpion”.

Anju and Vinod has encounters, one after another, with the deadly ‘Scorpion’ gang. With luscious ‘Scorpion’women, all sweetened to trap him. With trigger-happy ‘Scorpion’ men, who appear mysteriously from dark corners.

Anju and Vinod meet in the middle of this death play. Suspicions of each other soon melt, making the way to warmer feelings….

Agent Vinod has by now, with the help of secret gadgets, located the hotel from where the ‘Scorpions’ control their city operations. Every step ‘Agent Vinod’ takes is bringing him close to the answer that has eluded the CBI for months. Who is the criminal brain behind the ‘Scorpions’?

A respected friend invites Vinod and Anju for a party at Khandala. There Vinod learns the shocking truth:

The ‘BOSS' is none other than his most trusted friend!

Action leading to the eventful success of Agent Vinod’s mission is fast. Tension mounts up minute by minute. Gunfights fill the night with terror. Ghastly tortures are swiftly averted by a cool unruffled Agent Vinod….he manoeuvres his way into the virtually impregnable hideout of the ‘BOSS’, the master behind the ‘Scorpions’…. 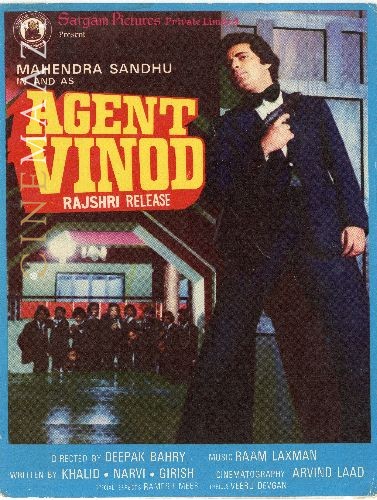 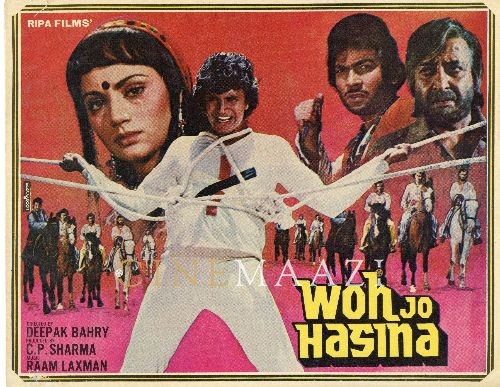 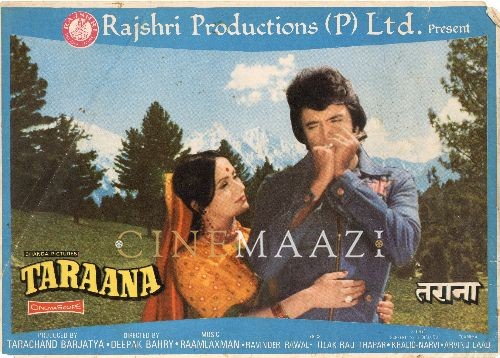 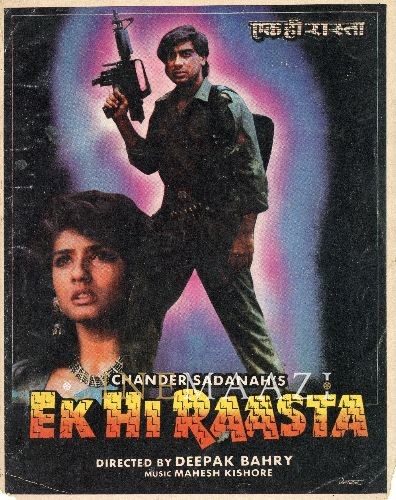